Olivia Rodrigo Neither Confirms Nor Denies Who "Drivers License" Is About

High School Musical: The Musical: The Series star Olivia Rodrigo has topped nearly every chart with the recent release of her single "Drivers License." However, there's lots of fan speculation regarding who the song is about. Who did she hope to visit with this new aforementioned license? Who's the blonde girl that he's seeing now? Rodrigo gave some vague answers, even though fans think they've got the puzzle solved. 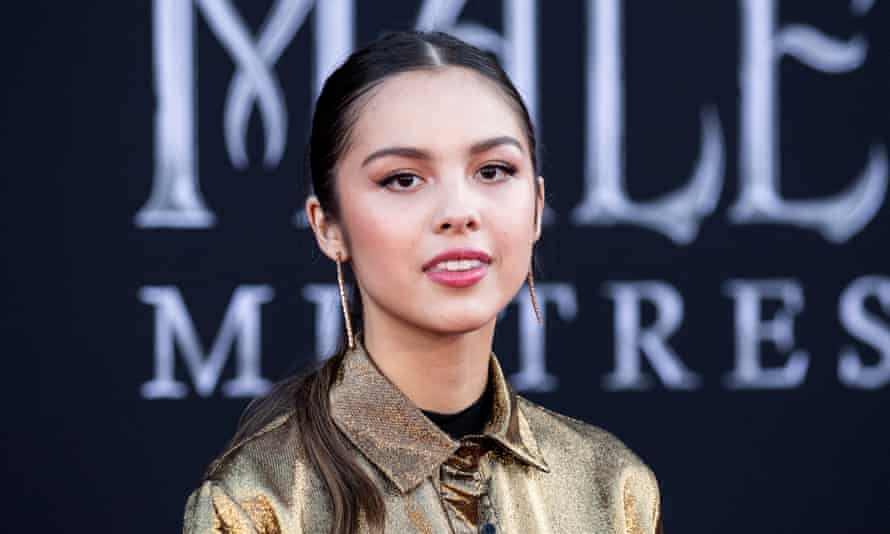 She and her co-star, Joshua Bassett were rumored to be romantically involved, though there was never any confirmed proof. The two filmed the High School Musical spin-off series and played an on-screen couple, and of course fans speculated that there was something going on off-camera. The breakup track has garnered lots of attention because it capitalizes on "one of the saddest and scariest moments" of Rodrigo's life and turned it into something positive. Regarding the subject matter, Rodrigo said, "I totally understand people's curiosity with the specifics of who the song's about and what it's about." 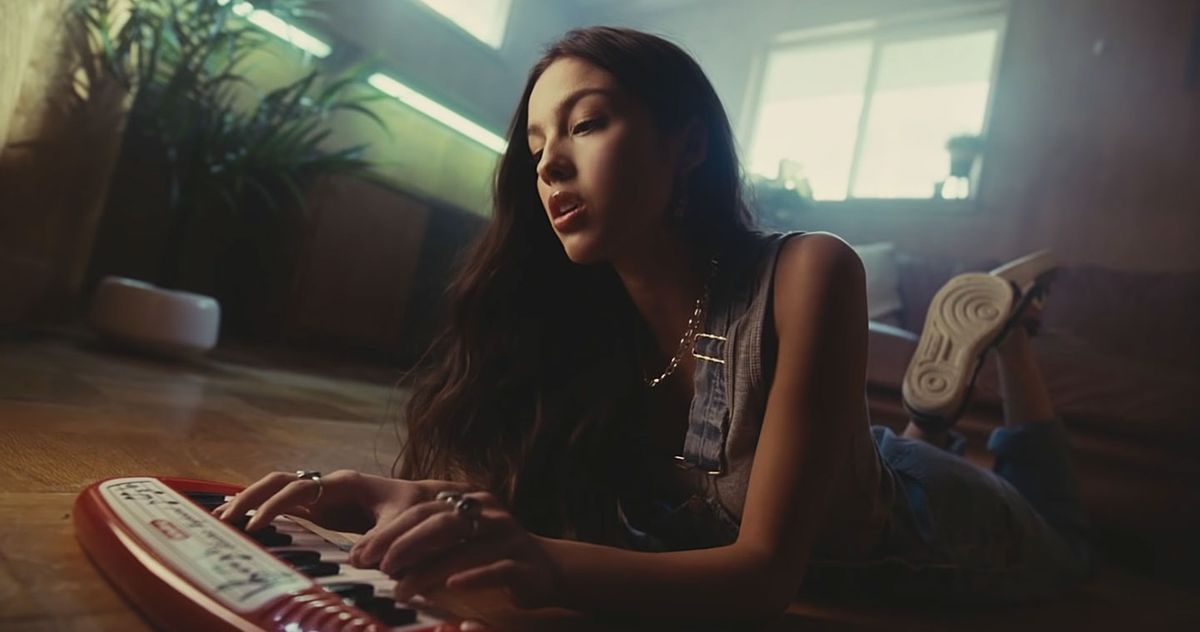 Rodrigo had been hinting at a breakup online for a few weeks, and around that time, Basset was seen out with a new (blonde) girl, Sabrina Carpenter. Carpenter also vaguely matches the description of the other woman mentioned in "Drivers License." Did Rodrigo come right out and say who the song is about? Of course not. Did Basset help promote the song on socials? You bet he did.