Olivia Rodrigo Is Happier Now Than When She Wrote Sour, So What's Next?

Olivia Rodrigo has secured her place as the queen of sad pop music thanks to her record-breaking debut album, Sour. However, she's admittedly not as sad as she was when she penned her hit songs. "I'm just constantly learning and growing at such a rapid rate," she told PEOPLE Magazine. "I'm writing songs and I'm really happy. I'm a lot happier than I was when I wrote that record, which is great. I'm a lot more confident, which I think is a good aspect of growing up," she added. "We'll see what the next era brings, but I'm excited to start working on it." 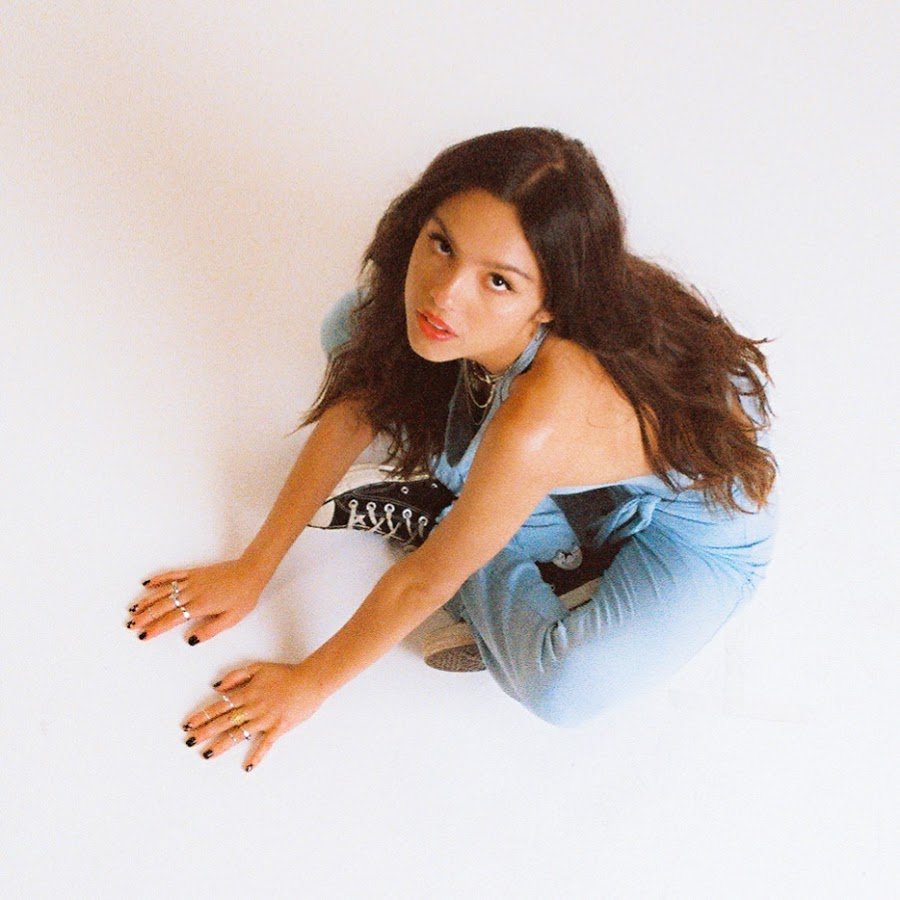 Rodrigo also said how happy it makes her that people have resonated so deeply with her music. "It means the absolute world to me. I feel like if a girl writes a song about heartbreak, very often people start criticizing her for feeling those emotions, and only writing about that. I do just love a heartbreak song. I literally wrote breakup songs before I ever held a boy's hand. So, who knows? Maybe I'll continue to do that, or maybe I'll branch out? I just love writing music, and I hope that people continue to listen. I'd be lying if I said that putting my deepest, darkest insecurities and sadnesses out there is just slightly scary. But I've always been an oversharer," she concluded. "When I watch interviews of my favorite songwriters, they say songwriting is about helping people feel less alone. And that's probably true for me." 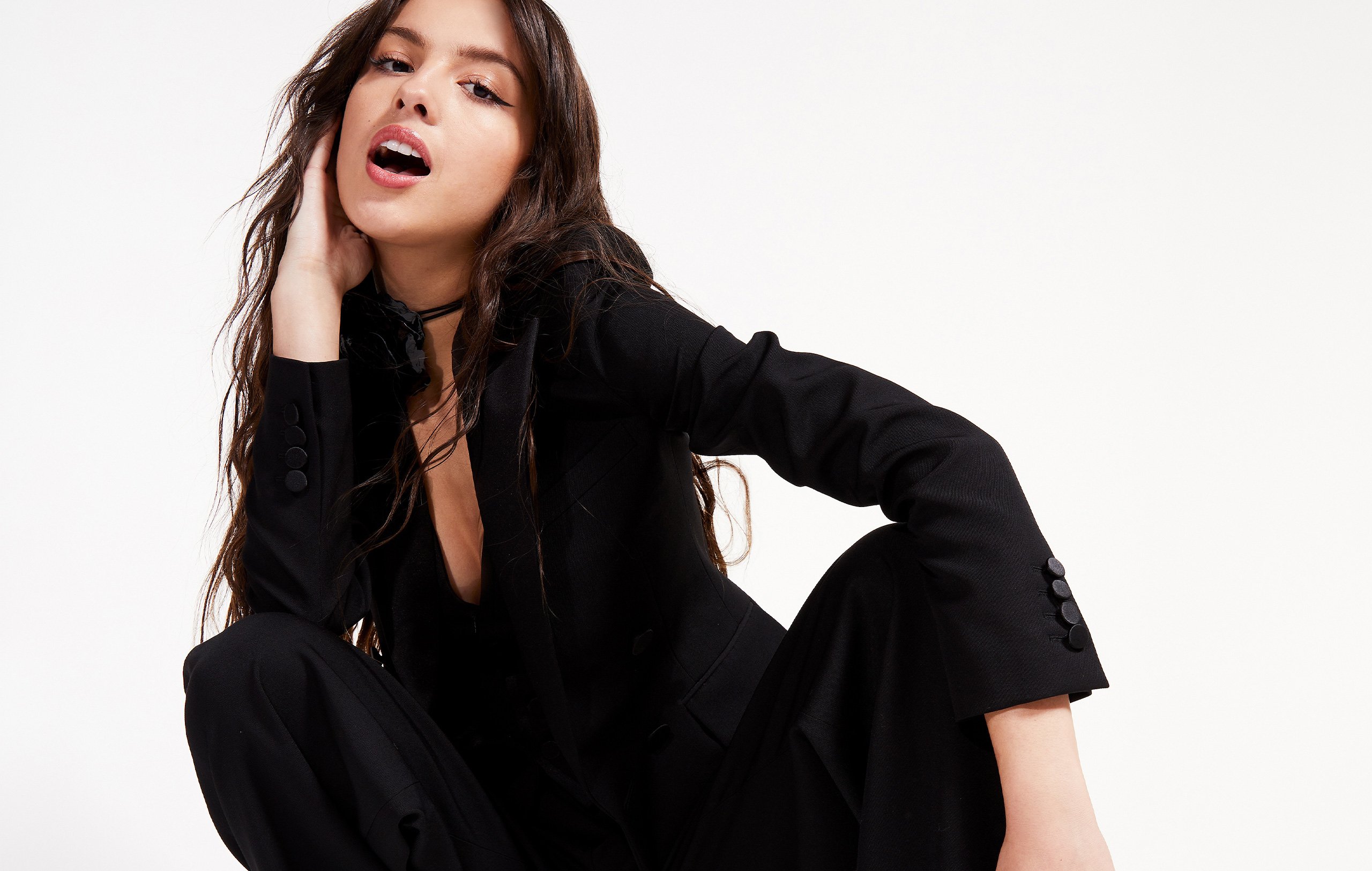 With the release of her first single, "Drivers License," there was a lot of drama surrounding the subject of the song. However, Rodrigo doesn't mind if you speculate. "I always write my songs for me. I don't write them for anyone else. What I put out into the world, I try to remember that I did everything I wanted to do," she said. "And how people perceive it, or speculate about who it's about or whatever, that really just has nothing to do with me. My only job is to write songs that I really love, and that's what I try to work from."