Nurse Helps 15 Year Old Girl Make Toughest Decision of Her Life, and Is Emotional at What She Learns When They Reunite 12 Years Later

Jeannie Joseph is a neonatal nurse at the Swedish American Hospital in Rockford, Illinois. As a nurse, she has seen, heard, and experienced for herself some incredible stories and unusual situations. She could never imagine that one of these stories would end in a wonderfully heartwarming way.

Jeannie Didn’t Know What She Was in For 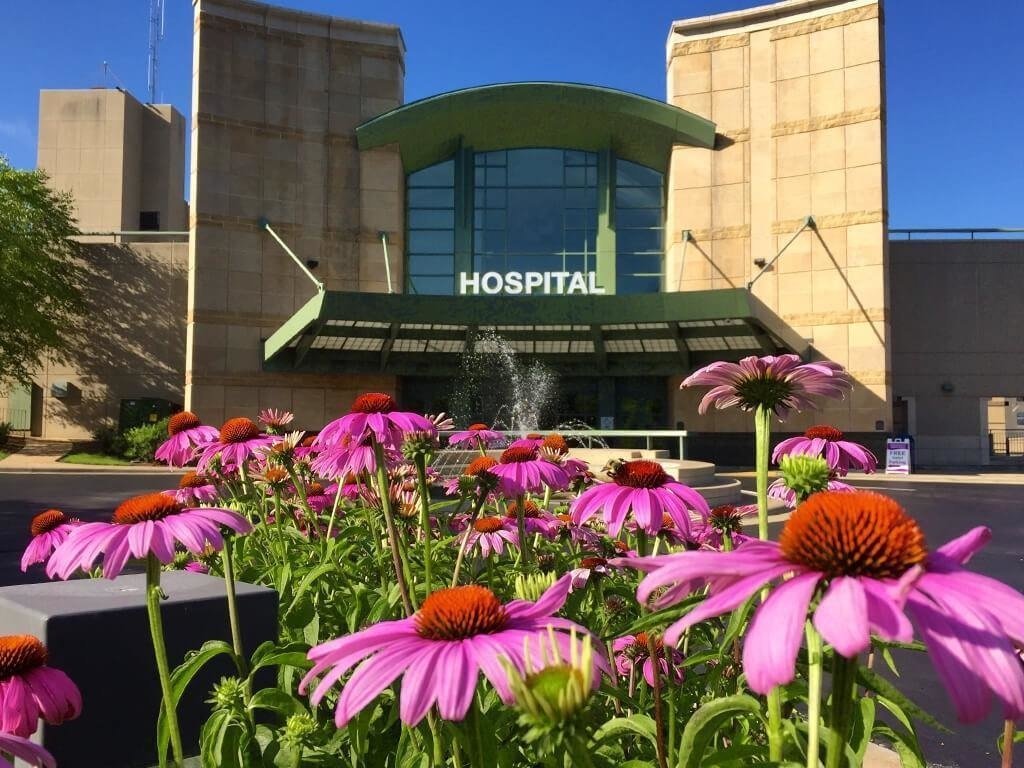 April 24th, 2004 began as a normal day for Jeannie. She was working in the special care nursery when she was beeped down the hall to the emergency department. An upset and nearly crying teenaged boy was standing in the hallway with a shoebox. When Jeannie approached the boy, he gave her the box. Her gut told her what was inside, but she still was not prepared for when she actually saw the contents. 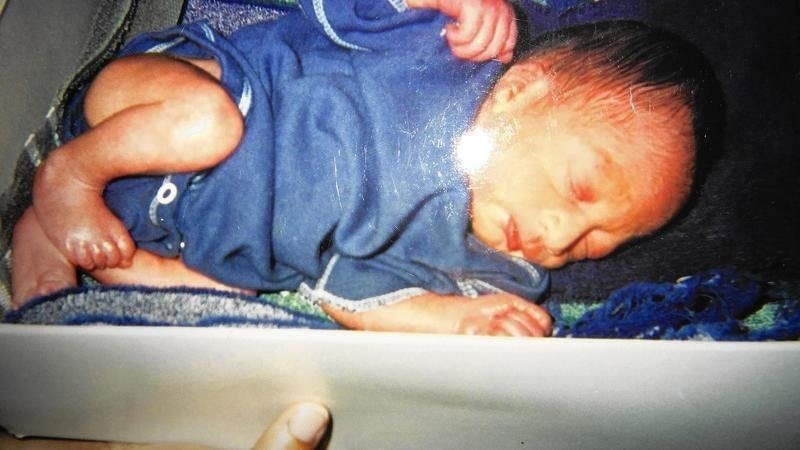 A premature, three pound newborn baby was inside the box. He was tucked into a tiny onesie that was much too big for him and surrounded by dishtowels serving as blankets. Jeannie called for the staff to put the baby in isolation to get him checked up and help if he needed it. As the room erupted in a ruckus, the boy stood there, looking defeated as they rushed around the baby. After three hours, the staff was able stabilize the baby in a decent condition, despite the circumstances. Once everything died down, Jeannie saw that the boy was still there, waiting.