UFC President Dana White is calling out Jake Paul for some unexplained ticket sales from his Triller fight against Ben Askren earlier this month. "The numbers are there? Nah. I don't know if the numbers are there," White said. "Do you know what would happen to this guy [in the UFC]? He ain't fighting in the UFC. He's getting hand-picked opponents, and God knows what else is going on with that whole f***ing thing. There is a market for that. That is not what I do. That's not what I do. People want to see that, and it's great, and this kid's going to make a couple bucks before this ride is over. It's just not what I do. What I do is what happened tonight. What happened tonight is, we sold this place out and it was packed, and the numbers that you're hearing [Triller] did, they're full of s***. They're full of s***. OK? They didn't pull those kind of numbers at all, not even f***ing close." 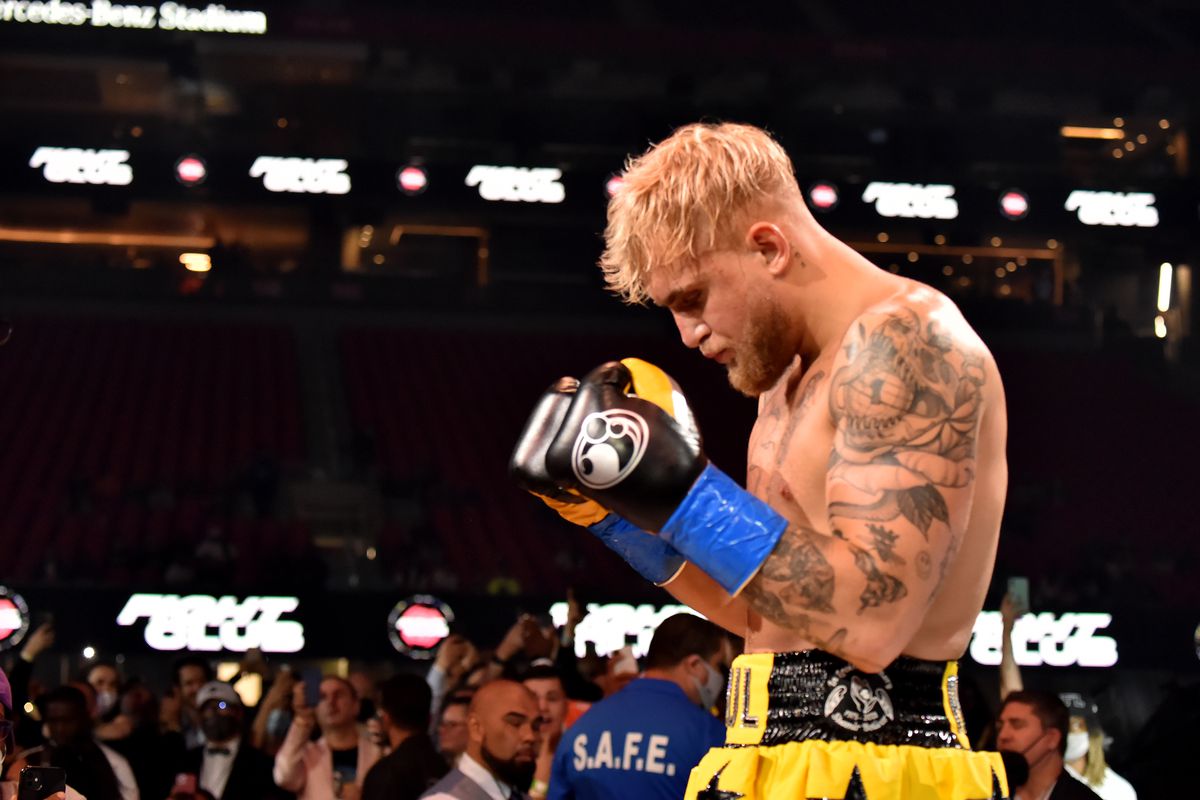 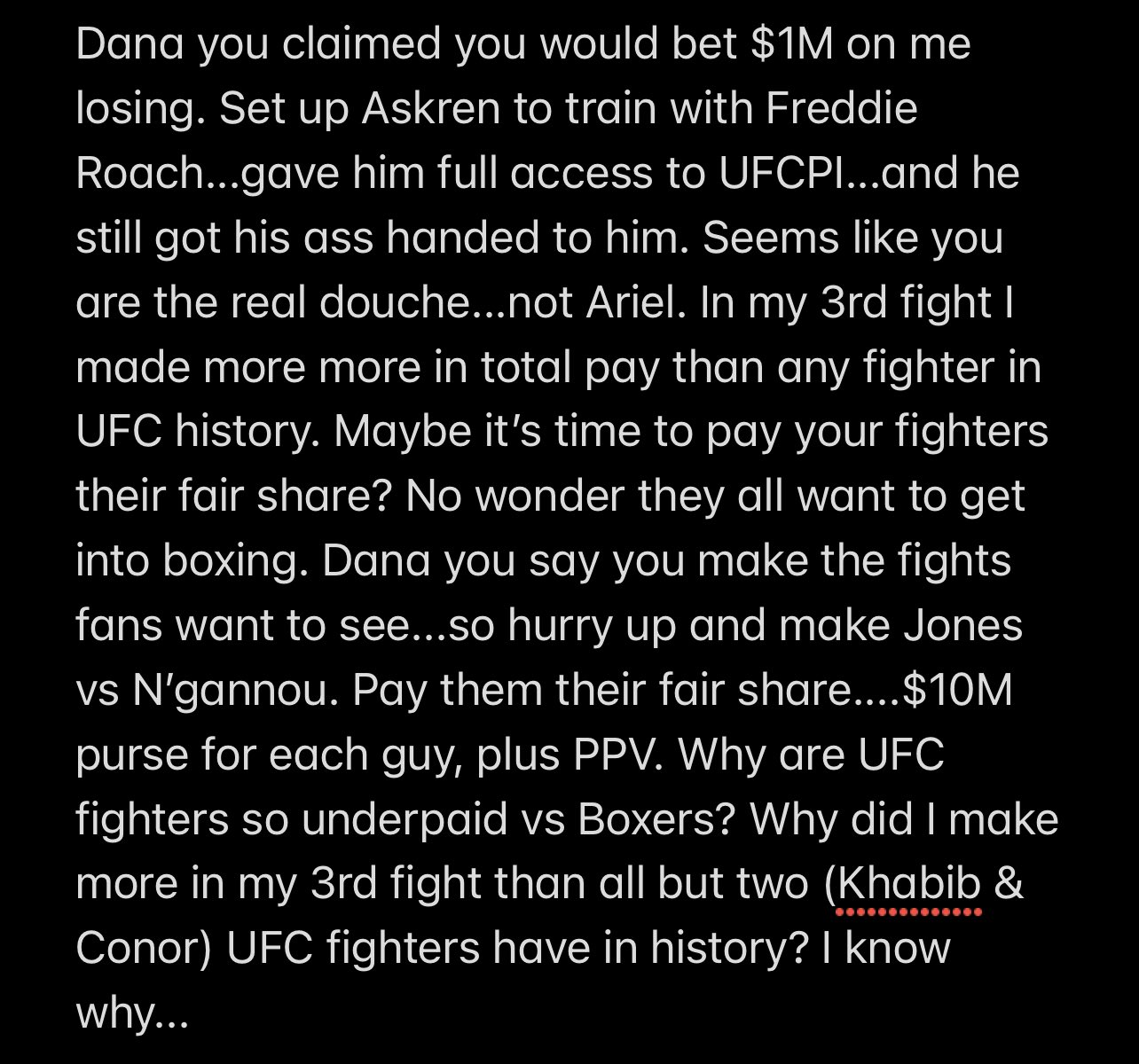 White replied that he didn't make any illegal bets on Paul, and never has on any other match. However, it doesn't look like White will be seeing any less of Paul any time soon as he's fully committed to pursuing his professional boxing career. One thing's for sure, he knows how to entertain a crowd. Machine Gun Kelly performed before his fight and the streaming numbers were through the roof. Maybe the problematic socialite-turned-athlete will actually do some good things for the UFC network.