North Korean dictator Kim Jong-un has declared pets a symbol of capitalist "decadence" and is declaring they be rounded up. Pet owners are fearful their beloved animals are being used to solve the nation's sudden and intense food shortage. "Authorities have identified households with pet dogs and are forcing them to give them up or forcefully confiscating them and putting them down," a source told South Korea's Chosun Ilbo newspaper, 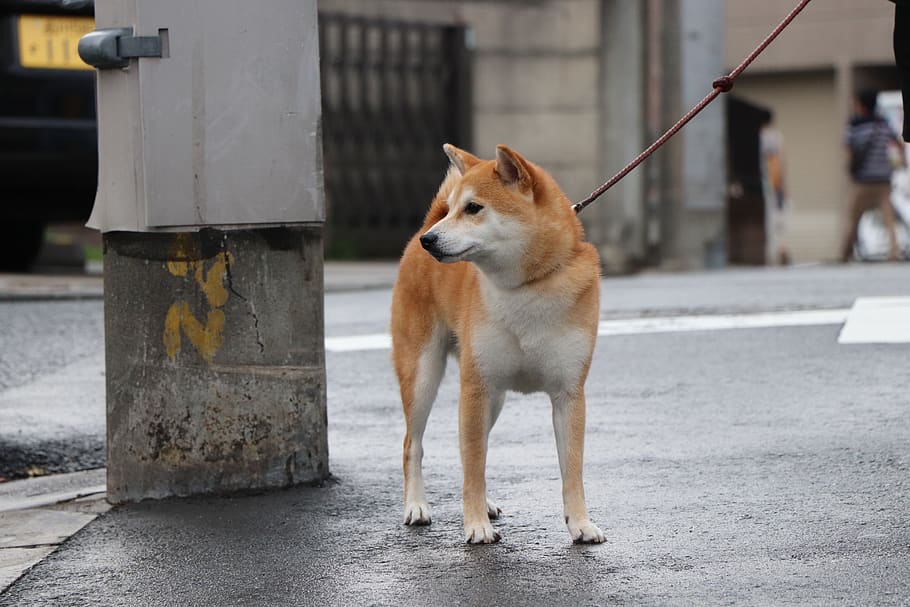 Another report stated that 60% of North Korea's 25 million populatio is facing a crisis in food shortage, and it's been worsened by international sanctions and missile programs. Dog meat is also considered a delicacy in Korea, and while it's been phased out of practice in South Korea, they are still prominent menu items in North Korea. Dog meat is popular year round - it provides stamina in the summer and raises temperatures in the winter, depending on the dish. Citizens fear their pets are being sent to meat farms following this new ruling. 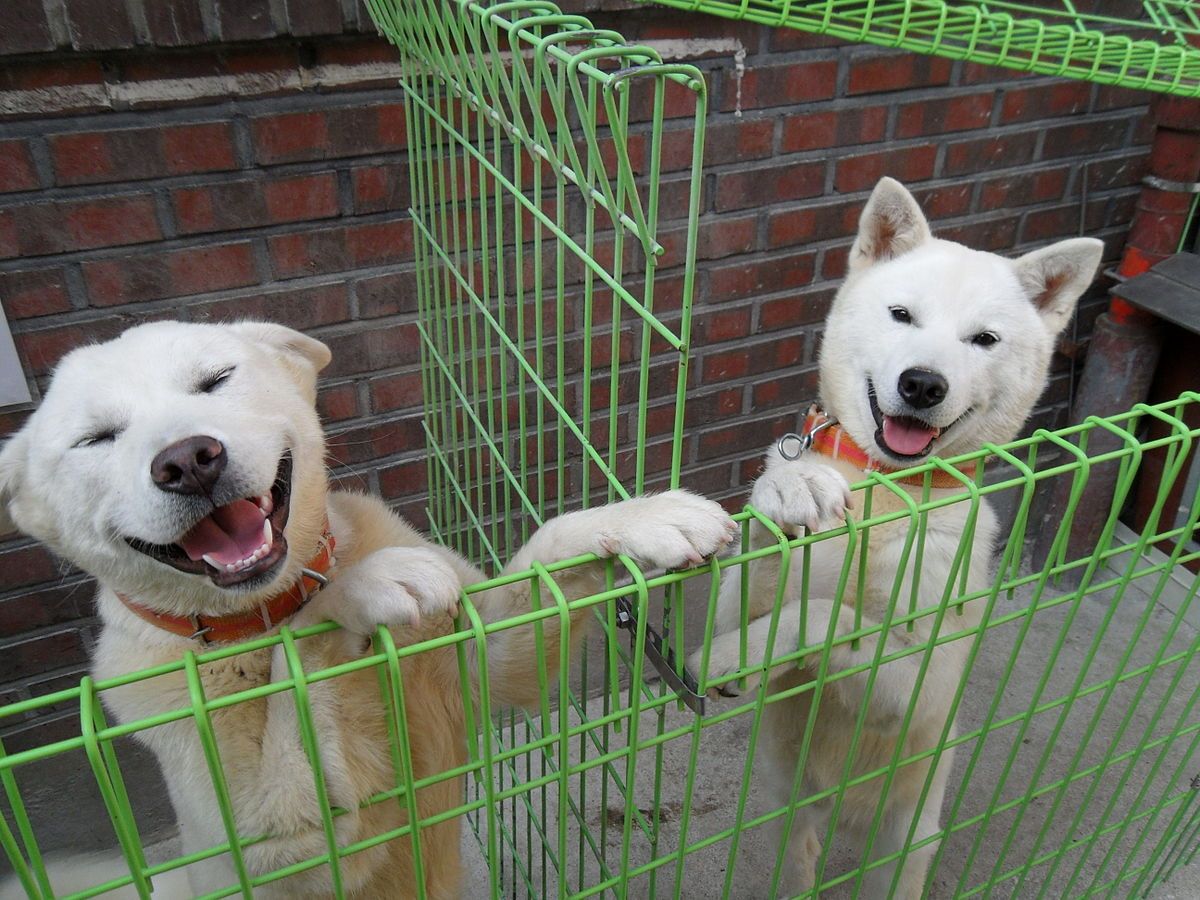 There is little to be done as far as refusing to compy with the order. Authorities are storming homes and taking pets by force. If they refuse to surrender their pets, it could be seen as an act of defiance against the goverment. The order shocked citizens, who have been freely owning pets since the 1989 World Festival of Youth and Students.