According to North Korean state media, the country's dictator, Kim Jong Un, publicly appeared for the first time in 20 days in the midst of ongoing speculation regarding his death.

Yonhap News Agency, a South Korea-based organization citing state-run media, reported that Kim had attended a public event this past Saturday—a ceremony signifying the completion of a fertilizer plant in Sunchon, in the South Phyongan Province.

Photos from the ceremony have yet to be circulated. 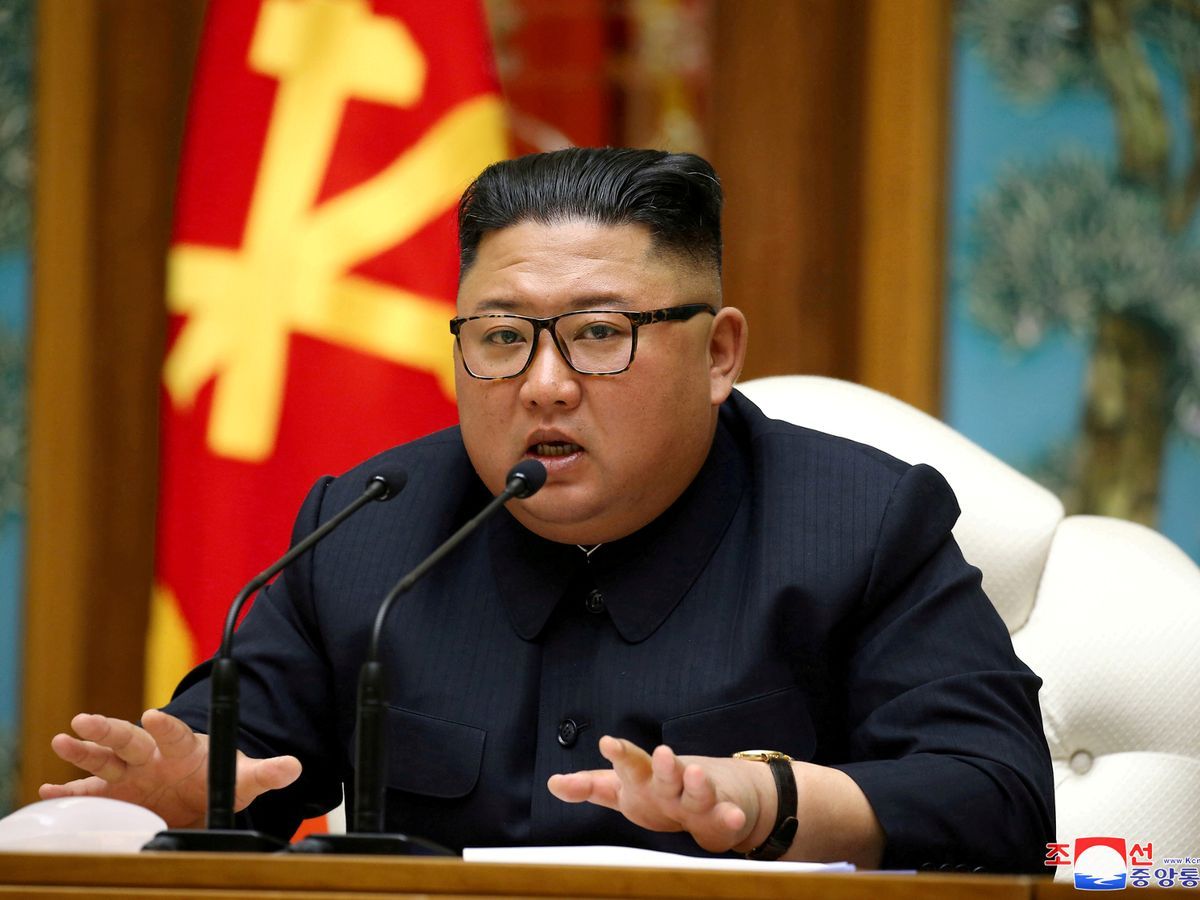 Kim was last seen on April 11 presiding over a meeting of North Korea's ruling Workers Party. Rumors concerning his illness and possible death began to spread after Kim missed an important ceremony commemorating the 108th birthday of his grandfather and North Korea's founder, Kim II Sung. The occasion is known as the "Day of the Sun." 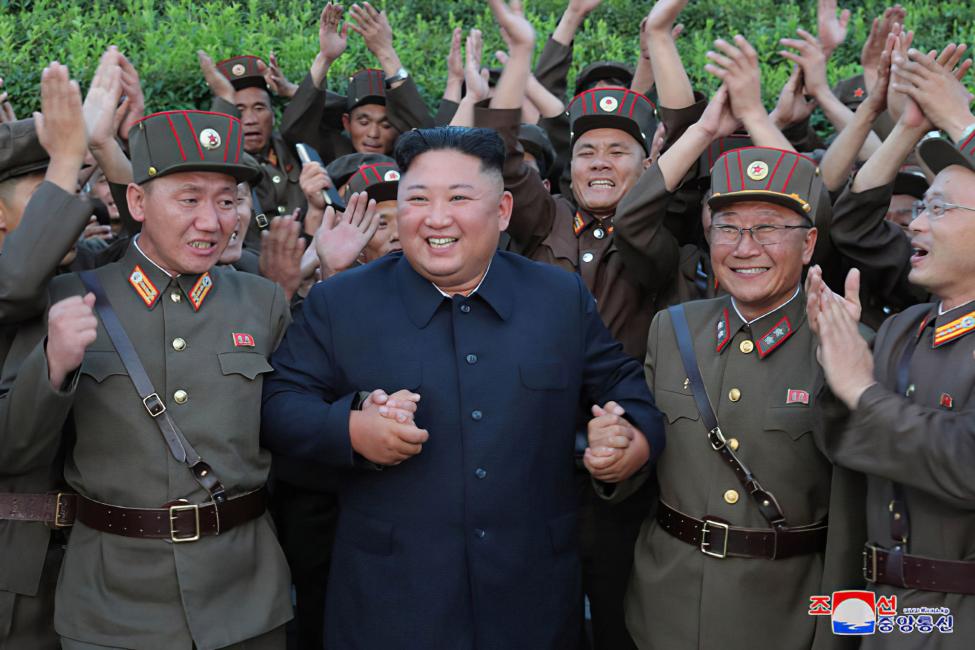 President Trump told White House reporter, "I don't want to talk about it," when probed on Kim's whereabouts. Earlier this week, Trump had hinted that he was aware of Kim's ailing health.

According to The Sun, it was thought that Kim might be in the port city of Wonsan with 2,000 sexual slaves comprised of "the pleasure squad," a group of young girls and women who perform sexual services for the nation's elite.

At this time, Kim Jong Un's health remains a mystery.