No One Knows How or Why These Ancient Items and Landmarks Exist! 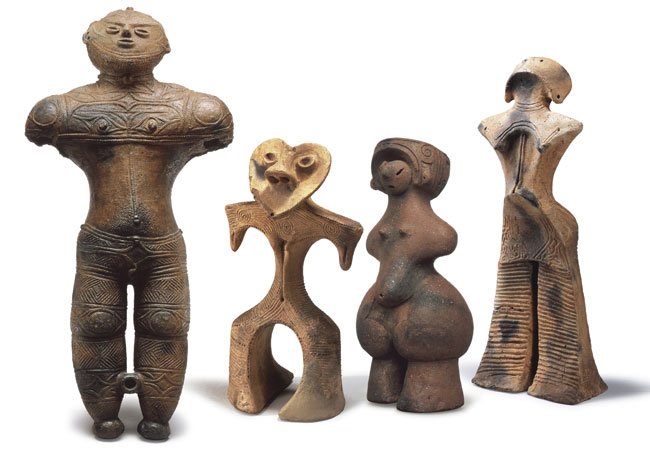 18,000 of these little Dogue sculptures were found all over Japan. They range from being 2 to 10 thousand years old. Their representations have been lost in the years, but are very popular and fun to see! 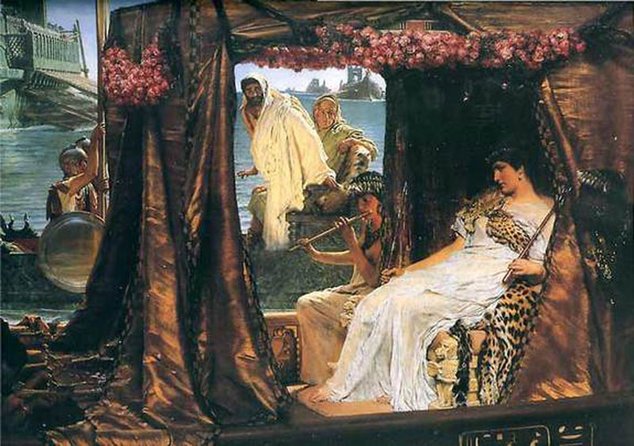 Cleopatra VII was known for her beauty, intelligence, and relationships. Her lovers included Julius Caesar and Mark Antony. She was the last of the rulers of the Ptolemies who ruled Egypt between 305 and 30 B.C. No one has ever figured out where she was buried, which continues to baffle people everywhere. Cleopatra and Antony committed suicide after Octavian defeated them at the Battle of Actium in 31 B.C. They were buried together near a monument, located near a temple of the Egyptian goddess, Isis. The exact burial ground? No one knows for sure. People have been looking ever since, and as the days grow on, the more impertinent it is to find it! The tomb was well hidden to stop grave robbers, but now it’s more of a historical mystery. If ever found, everything would be saved for sure. 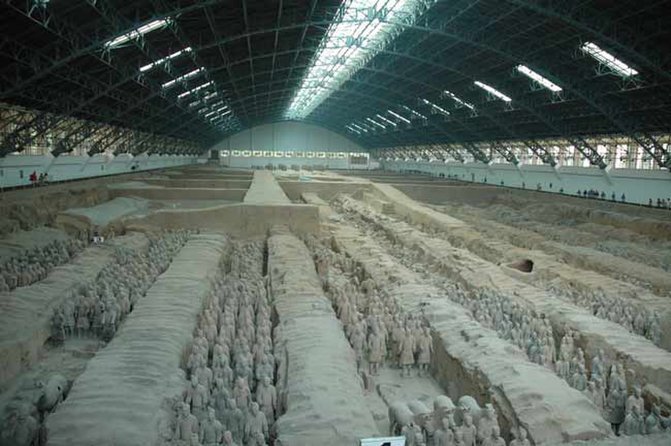 The terracotta army of Emperor Qin Shi Huang (259 B.C. – 210 B.C.) was found in 1974 by Chinese farmers in the Shaanxi province. These clay soldiers were created to protect China’s first Emperor in his afterlife. So, they found the army, but where is the Emperor? The mausoleum itself is located a mile to the northeast of where the army was discovered. No one has entered it because of how intricate and deep it could be. It was specifically designed to keep the Emperor and his treasures safe from any intruders. It even has a drainage system to keep everything safe. Archaeologists need the best technology to safely go into the tomb and to see what is inside.