This past weekend, rap superstar Nicki Minaj decided to do something for her fans through Twitter. It all started with a casual conversation about Minaj’s new songs and an online competition. Then it took a turn when a fan asked for help to pay for school. Then MinajÂ tweeted that she would payÂ for the tuition fees for straight-A students or students with impressive GPA’s. She told these students to send her proof through a direct message and that she would pay for those that she deemed worthy. 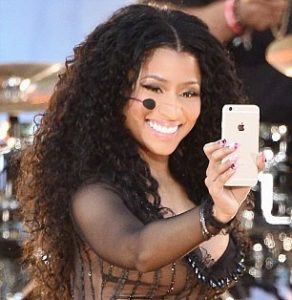 The twitter conversation began when Minaj was watching a few entries from a lip syncing competition she held. Then one of the people she was conversing with casually asked her to pay for her college tuition. Minaj agreed and opened up the opportunity for other good students who could not afford to go to college. There was an immediate response and fans started to send in screen shots of their progress reports, report cards, and their own stories about their school and how they wanted to achieve something more through college. 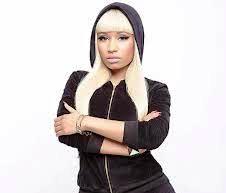 In the end, Minaj offered to pay for around $20,000 in student loans and tuition fees for at least a dozen fans. She also replied to at least 30 more fans and told them to send their her information so she could pay for their school needs. In just a few hours, she ended the conversation, but with the promise for another round of twitter ‘scholarships’ in a month or two. The 34-year old rapper/singer is currently working on her 4th studio album and released the carrier single “Regret in your Tears”.