The love story of Nick and Priyanka is one of good timing, glamor, luxury, and overwhelming, heart-warming cuteness. 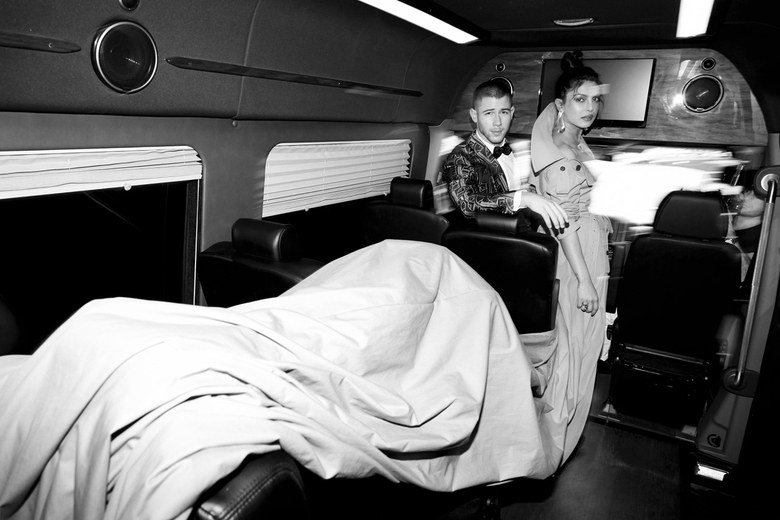 In September of 2016, Nick Jonas sent a direct message to Priyanka Chopra, former Miss World and India’s biggest Bollywood star: “I’m hearing from a few mutual friends that we should meet.” Over the course of the next year, the two would run into each other, each time leaving Jonas even more smitten. 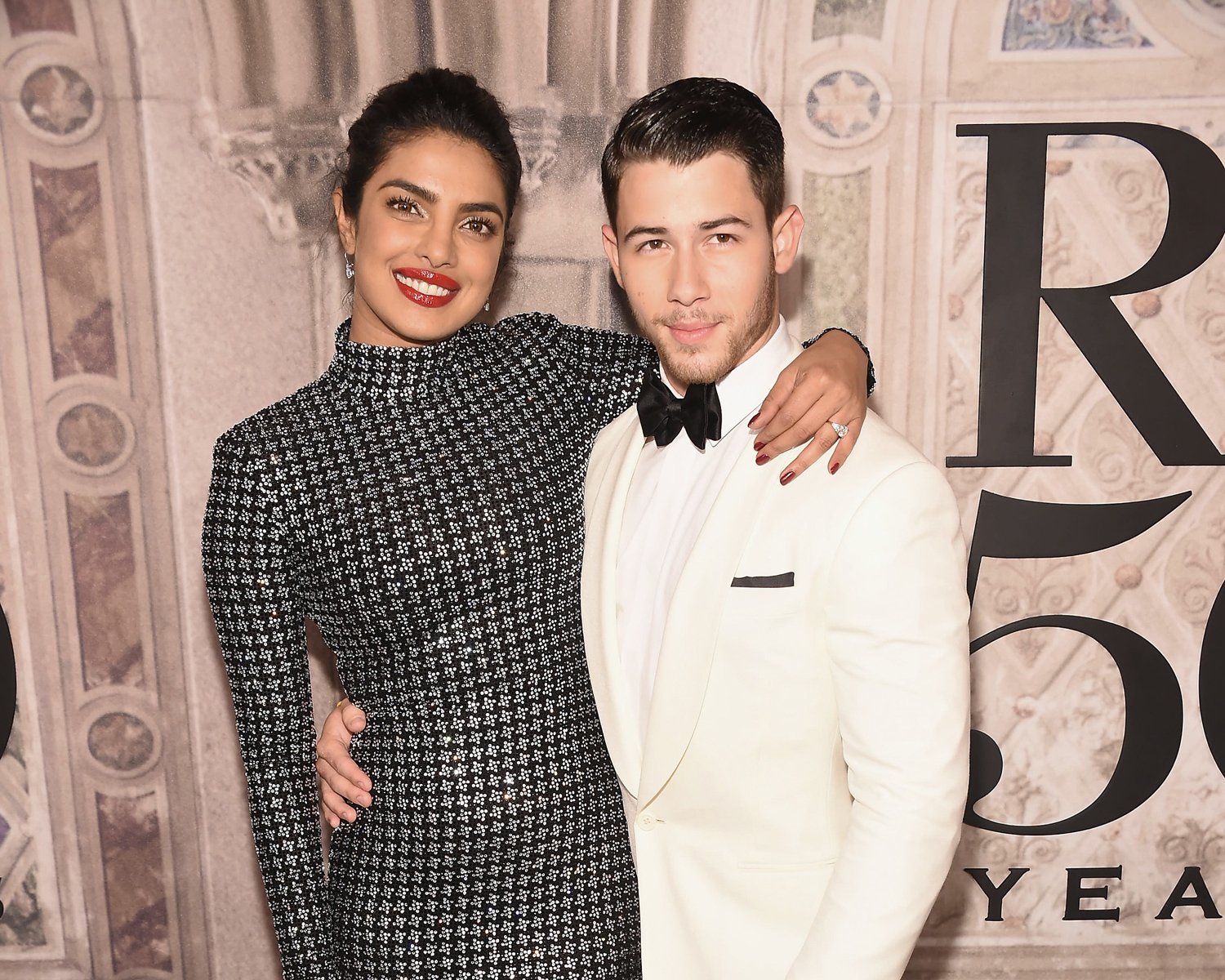 Chopra, 36, is ten years Jonas’ senior. But according to Chopra, he’s the real “old soul” of their relationship. “I call him Old Man Jonas,” she said. Regardless of their age difference, Chopra is equally as lovestruck with her husband-to-be as she was when they first met.

Jonas’ crush stemmed from the first time he saw her at theÂ Vanity FairÂ Oscars party, when he noticed Chopra breezing through the place in a long, black dress. Jonas was standing at the bar in a velvet suit. He left his drink on the counter, got on one knee in front of everyone and said, “You’re real. Where have you been all my life?”

Jonas and Chopra plan to be wed at the Rajasthan with two different ceremoniesâ€”a traditional Indian wedding and a Christian service officiated by Jonas’ father. The extravaganza will last three days. Jonas is excited to ride in, as is tradition, on a horse. “I can’t wait,” he said.