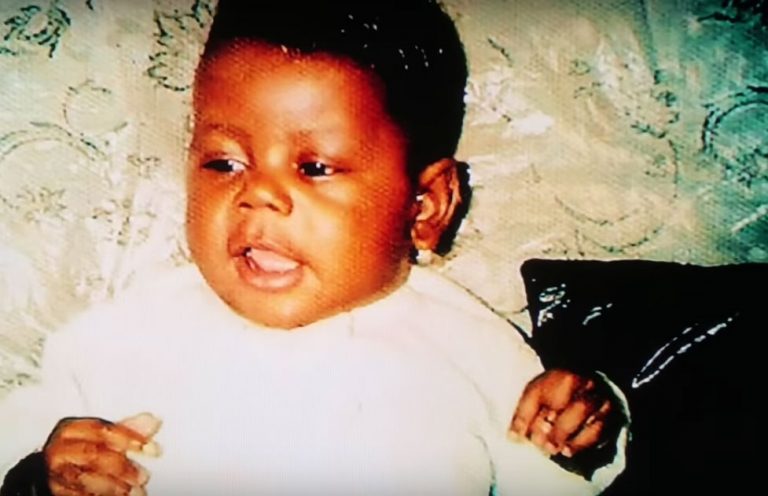 Deland McCullough was born in 1972 to a 16-year-old girl named Carol Briggs. Carol named him Jon, but that was changed after he was adopted to his new parents. Carol was alone in her pregnancy and birth, as she never told Deland’s father about the pregnancyâ€¦ 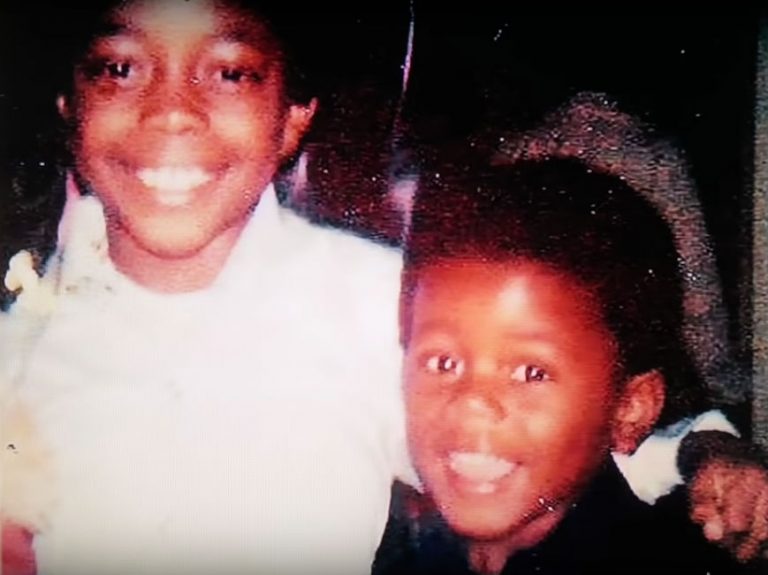