Newlyweds Were Born on the Same Day in Same Hospital

A couple from Louisiana met on a dating app because they were compatible, but they didn’t realize how much they had in common. They were shocked to find out that they were born on the same day. Â But not only that, they were also born in the same hospital. This common fact brought them closer together, and earlier this week the fated couple even tied the knot. 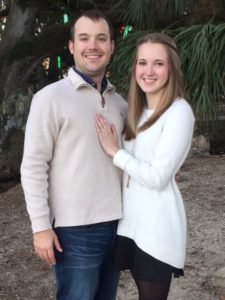 Jamie and Anthony Burkett didn’t know that they were meeting their future spouse when they swiped right on each other on the dating app Tinder. It was Jamie who first noticed that Anthony’s email address contained the numbers 1-14-93. They were familiar numbers for Jamie because it was her birthday. And when she asked him about it; it turned out to be his birthday too. 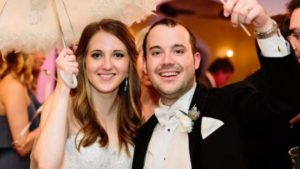 “I’m sure we were in the nursery together,” Jamie said. “It’s just crazy.”