New Mom Feels Defeated After a Tough First 10 Months with Her Baby, but Is Changed by One Act of Kindness 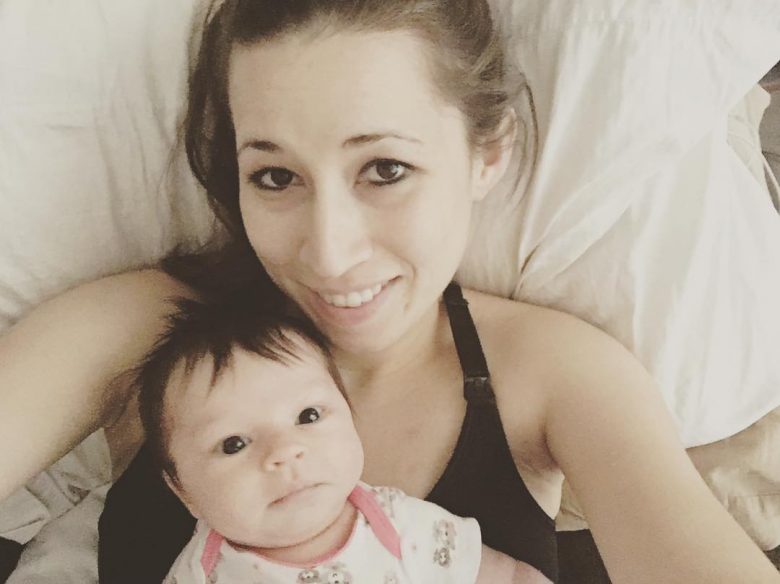 Isabelle was beyond frustrated. This was at a time where breastfeeding was a huge subject on everybody’s minds. Is it safe to only use formula? Are the benefits of breastfeeding even real? What about in public? Isn’t it inappropriate? With all of these arguments on the new mothers feed, she could not help but get mad. Here she was, wanting to be able to provide real nutrients for her baby in order to help create a good immune system, and she couldn’t. Then, there was mom’s who could breastfeed but then chose not to because they wanted to listen to false stories. 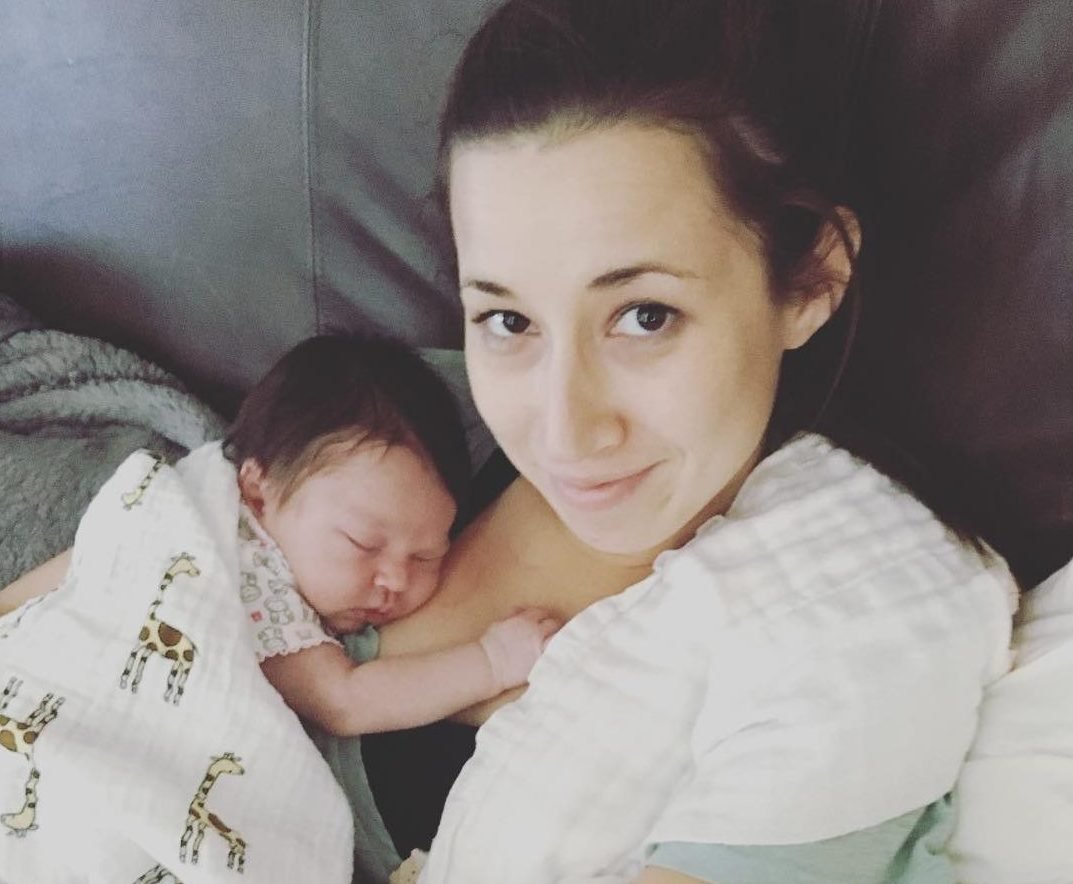 “For the first two weeks after Charlotte was born, I could only pump and cry because I was so broken-hearted that I couldn’t get her to latch,” Isabelle wrote on Instagram.Â “Then for the next four weeks, I could only breastfeed with a nipple shield. It was better than pumping but still not the same.” This was the exact opposite of bonding, as this created an uncertainty between mom and baby. The fact that breastfeeding did not come naturally to her nor the baby was a huge cause of stress.