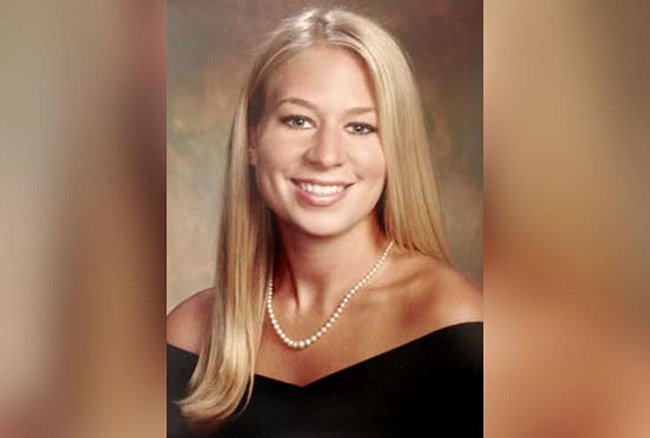 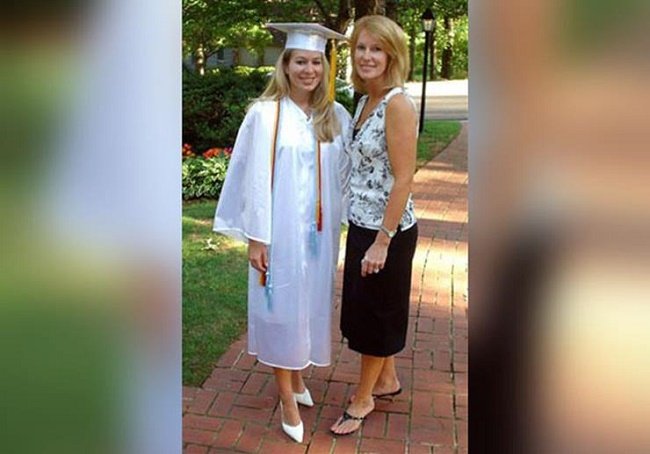 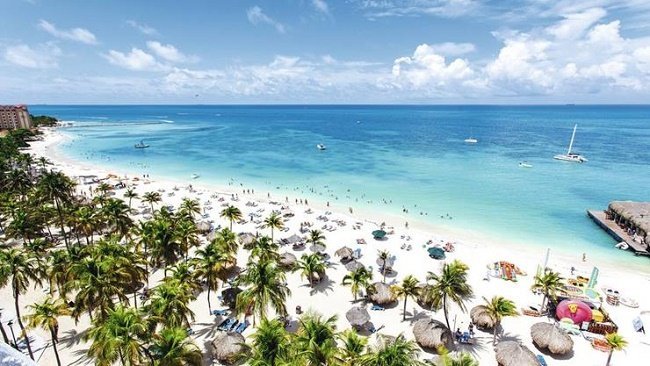 Natalee, along with 124 other senior students, arrived on Aruba on Thursday, May 26, 2005, which signaledÂ the start of the five-day long unofficial graduation trip for the graduates of Mountain Brook High School.

Along with the students came seven chaperones who were supposed to keep tabs on everyone and make sure everything was alright. However, with a ratio of roughly 17:1, the chaperones definitely had their work cut out for them.