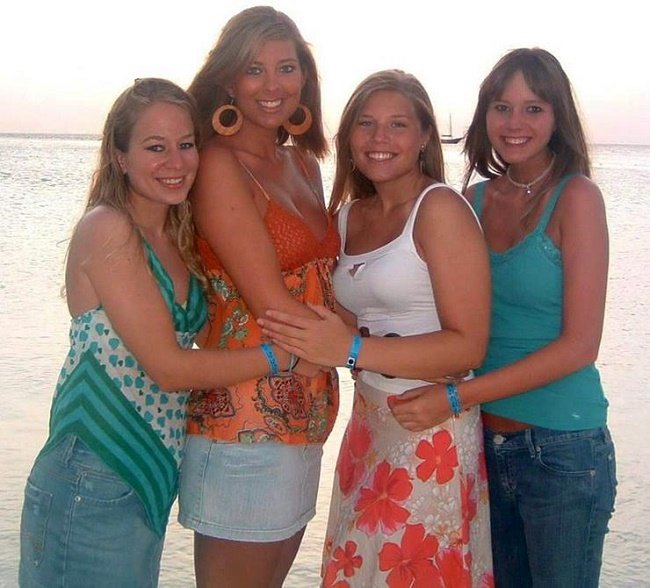 Once they were done settling in, Natalee and her classmates wasted no time and soon enough, wild parties with underage drinking took place almost every day. So did some “room switching” between the male and female senior students. Natalee, in particular, seemed to be having the time of her life, drinking every day and according to the hotel, even starting her mornings with a couple of cocktails. 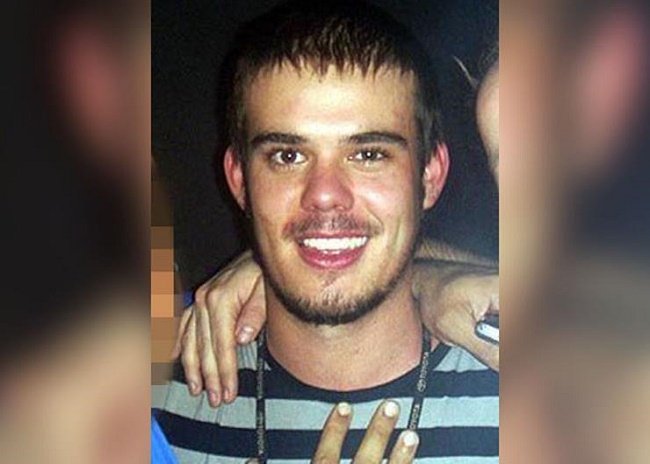 After days of partying, Natalee and her friends decided to throw one last hurrah on the eve of their departure. It was then that Natalee ran into Joran Van der Sloot. The 17-year-old Dutch immigrant and Natalee hit it off almost immediately, so much so that she ended up leaving the bar with him, along with 21-year-old Deepak Kalpoe and 18-year-old Satish Kalpoe. 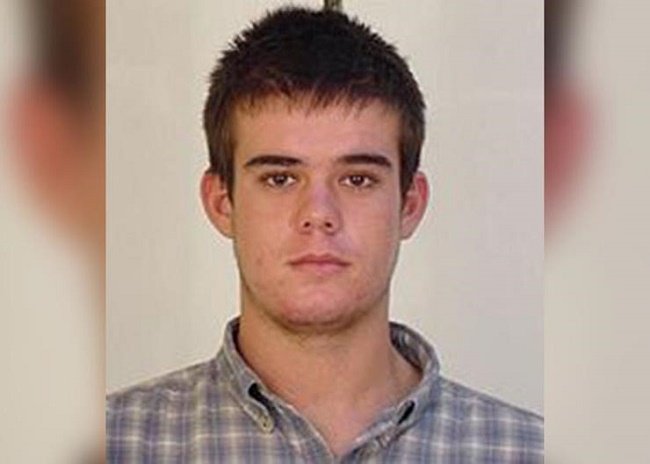 Mind you, Joran wasn’t just another pretty boy. The son of a lawyer and an art teacher, Joran and his family moved to Aruba in 1990, where he flourished and became an honor student, as well as a star athlete while studying at the International School of Aruba.

With credentials like that, you can’t really blame Natalee for wanting to leave the bar with the guy.