Delta Airlines' stylish new uniforms are proving deadly to the flight attendants who are forced to don them day after day. 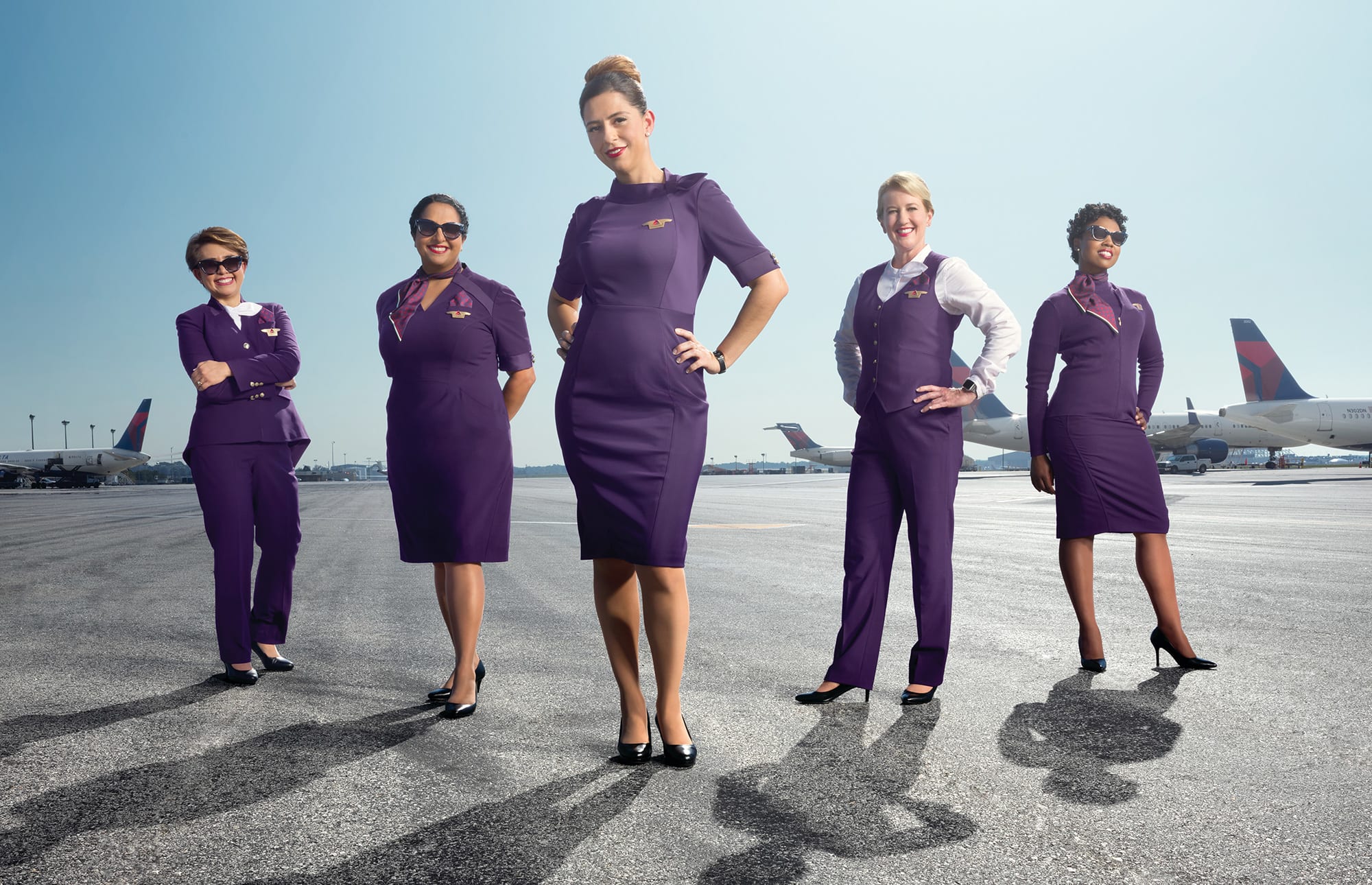 After reporting the issue, flight attendants stated that they faced resistance from their employers, including company claims that the uniforms were safe to wear. Some flight attendants had their jobs threatened while others had medical-leave requests and petitions for different uniforms rejected. 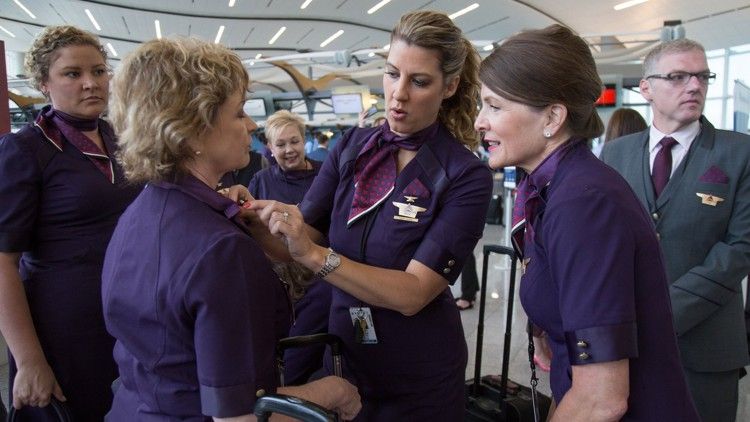 Delta has remained inconsistent in its handling of the issue, which fueled mobilization among Delta employees to start working alongside the Association of Flight Attendants (AFA), an organization that represents over 20 airlines. The AFA said they will be testing each uniform piece to definitely figure out if the clothing is responsible for the health issues.