Never Before Seen Photos From the Old Wild West

The American Wild West, also known as the American Frontier is a period in American History when Americans decided to conquer the western part of the continent. Most of the western land in the 18th and 19th century was uncharted and the terrain was extremely dangerous.

It was an era that involved a lot of wars and gun fighting, but it was also an era of iconic historical figures and heroic characters. These photos capture the excitement and danger, as well as the romance and intrigue that came with taming the Wild West. 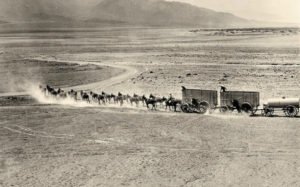 The Death Valley has been synonymous with the Wild West and the great frontier. Many people from that time had crossed and explored the valley in search of borax, which was valuable for its many uses at the time. Death Valley is one of the most inhospitable and hottest places on earth, at 282 feet below sea level. It has recorded the highest air temperature on the surface of the planet at 134 degrees Fahrenheit. 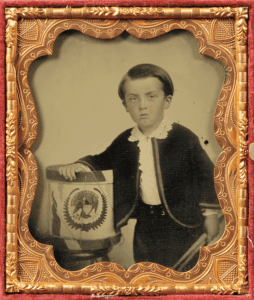 At the time, photographs were rare and very fragile. The most common way of taking pictures was through ambrotype with the pictures being printed on glass. The glass would be so fragile that it had to be kept in folding cases.