NBA's Fake Crowds Are a Whole New Level of Weirdness 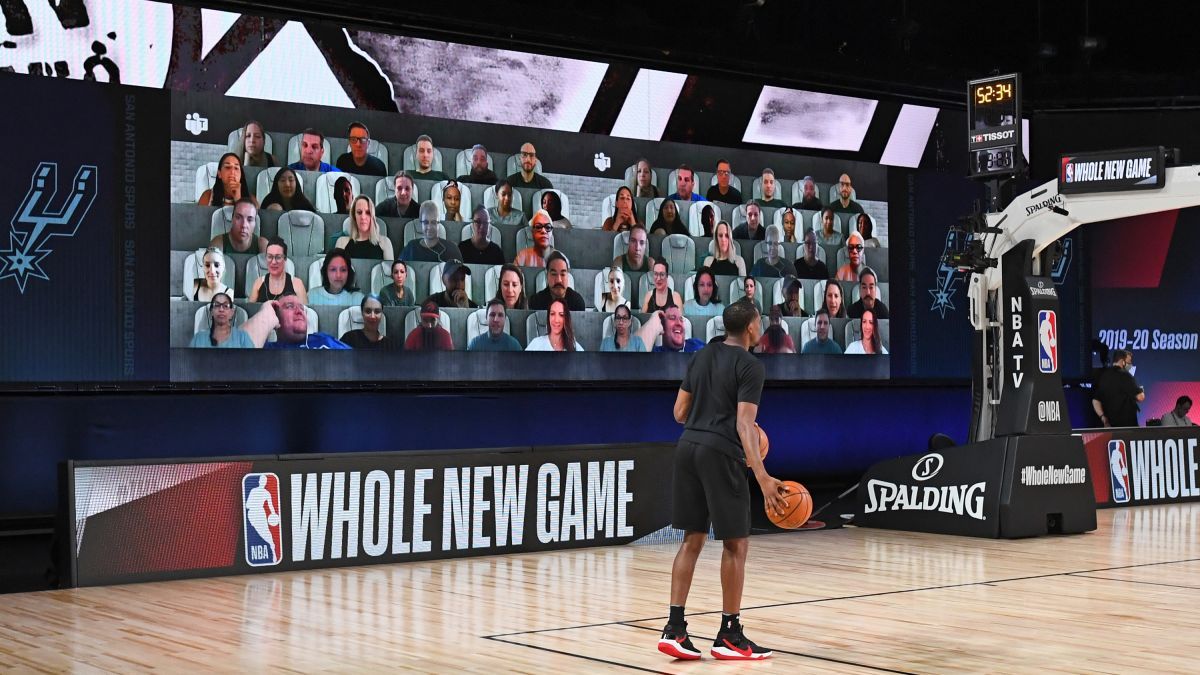 After months of postponement, the NBA is officially back. The season restarted in the NBA Orlando bubble stadium, where a full audience is powered by fans who utilize a "tap-to-cheer" app. However, the artificial intelligence is just plain freaky.

Up to 300 images of fans in the NBA Orlando bubble stadium can be "present" on the screens using Microsoft Teams' "Together Mode." The virtual crowds are distracting, cheering in a strange, stop-start way. Fans are varying distances from the camera.

Most live sports have taken similar approaches when it comes to substituting a real audience for one made of cardboard. In South Korea's K-League, sex dolls were used to fill the stands. 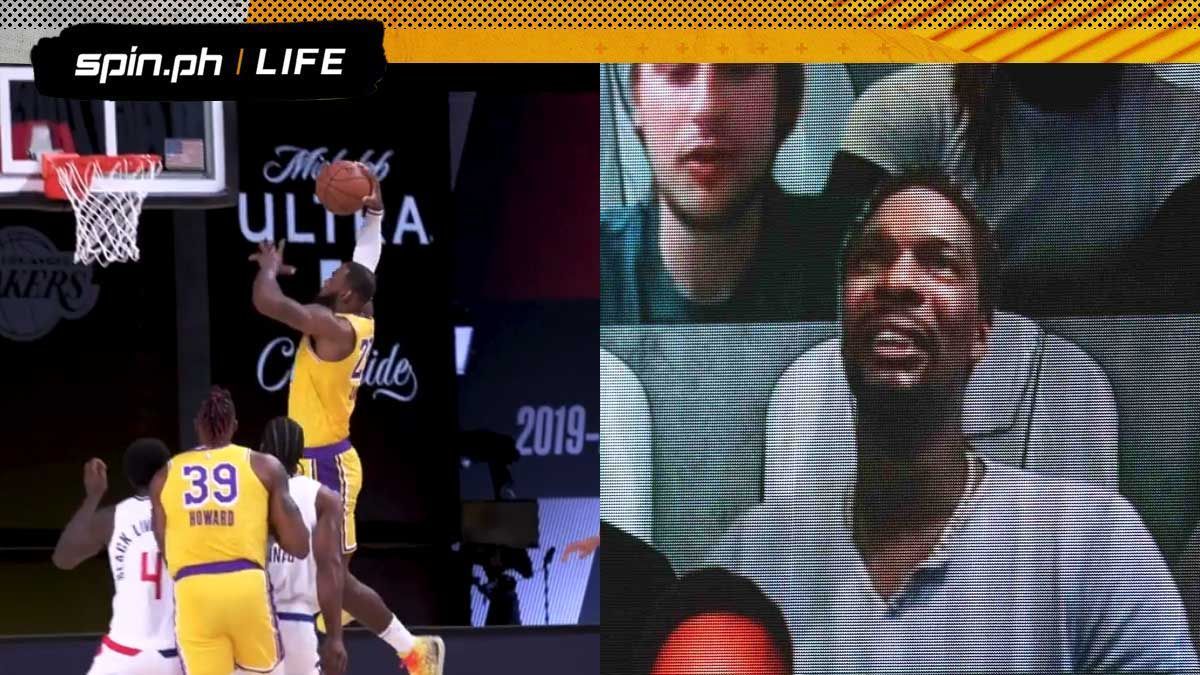 It is decidedly harder to ramp up the energy when spectators aren't actually in the stands. For the Premier League matches, EA Sports has provided crowd noise in the absence of a live audience.

"In partnership with EA SPORTS FIFA, Sky Sports has created a range of bespoke and team-specific crowd noises and chants to bring the vibrant atmosphere of the Premier League to the restart," said the Sky Sports website.

It has been made evident that the coronavirus will continue to force people to get creative. Hopefully, the uncanny valley strangeness of a virtual audience in the stands begins to fade over time.