National Geographic’s Most Incredible Photos of 2016

2016 was considered by many as a “down year” as many strange, unexpected and downright depressing things happened all throughout.

Yet, despite how bad 2016 may have been in the eyes of many, some pretty awesome moments still happened last year, and the following photos, courtesy of National Geographic, are proof of that. 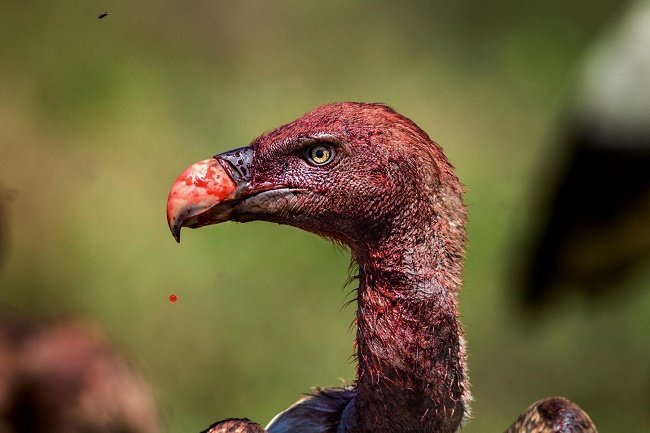 This photo was originally published in “Vultures are Revolting. Here’s Why We Need To Save Them.” in January of 2016.

As you can see from the blood dripping from its beak, this vulture, who are scavengers by nature, recently has had its meal. To help make it an effective scavenger, the vulture’s neck and head have little to no feather, keeping gore, guts and fecal matter from clinging while it’s diving deep into a carcass. 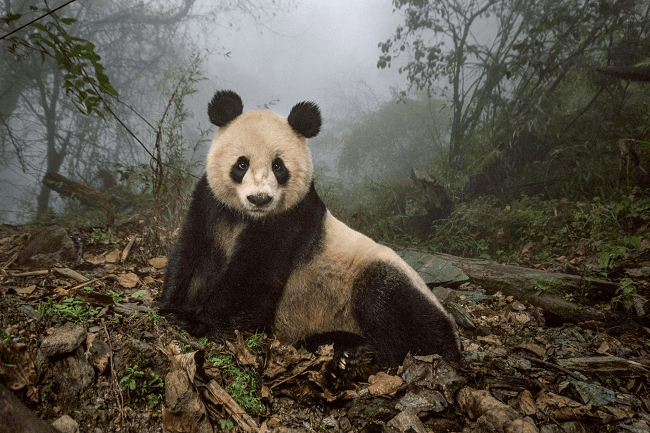 This photo was originally published in “Pandas Get to Know Their Wild Side,” in August 2016.

The subject of the photo is Ye Ye, a 16-year-old giant panda, as she lounges about inside a wild enclosure at a conservation center in China’s Wolong Nature Reserve.