NASA recently did a press conference and revealed that they’ve discovered seven exoplanets, or earth-sized planets that are orbiting around a sun-like star forty light years away. In the press release by NASA HQ it was stated that seven planets very similar to Earth have been found and three of them could have water on them–those three planets have the right atmospheric conditions to have water on them. 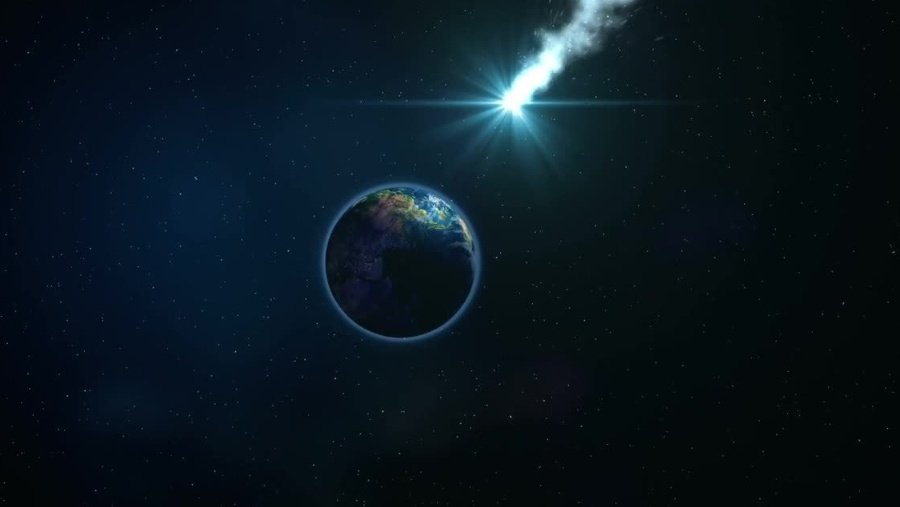 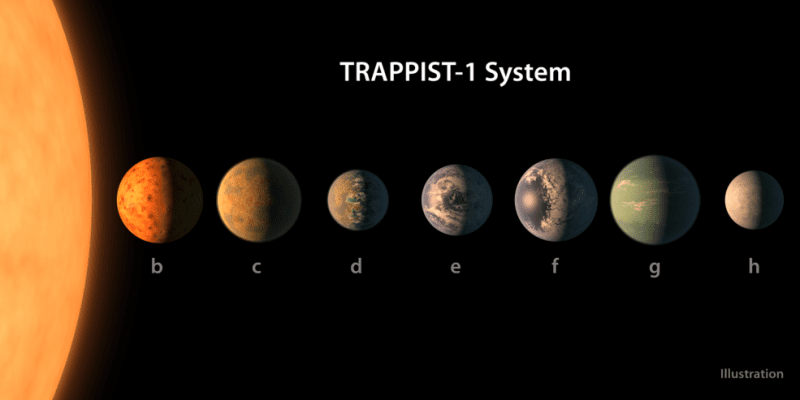 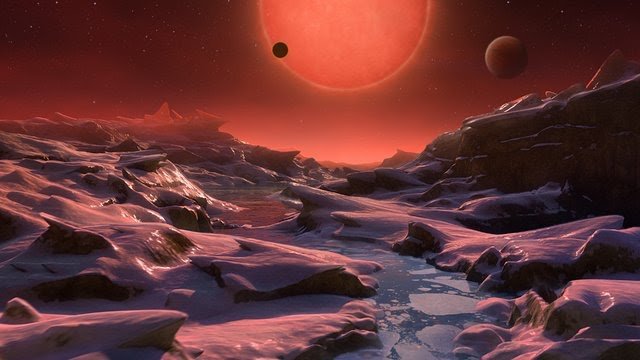 So far, we are very excited to know there could be planets just like Earth orbiting in other solar systems and we might not be alone in the universe, anyway.