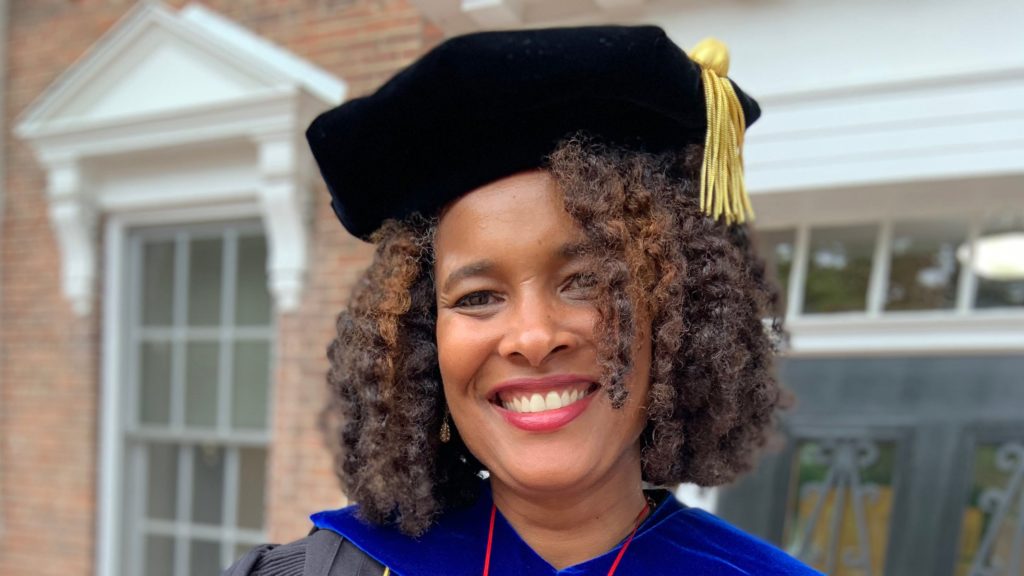 Marijuana Pepsi, whose last name was originally Jackson, is now Vandyck. She married Fredrick Vandyck two years ago in 2017. They live together on a three-acre farm in Illinois. She has a 16-year-old son, Isaac, and three step-children, TJ, Heaven, and Donovan. Marijuana is a grandmother to Heaven’s daughter, Egypt. 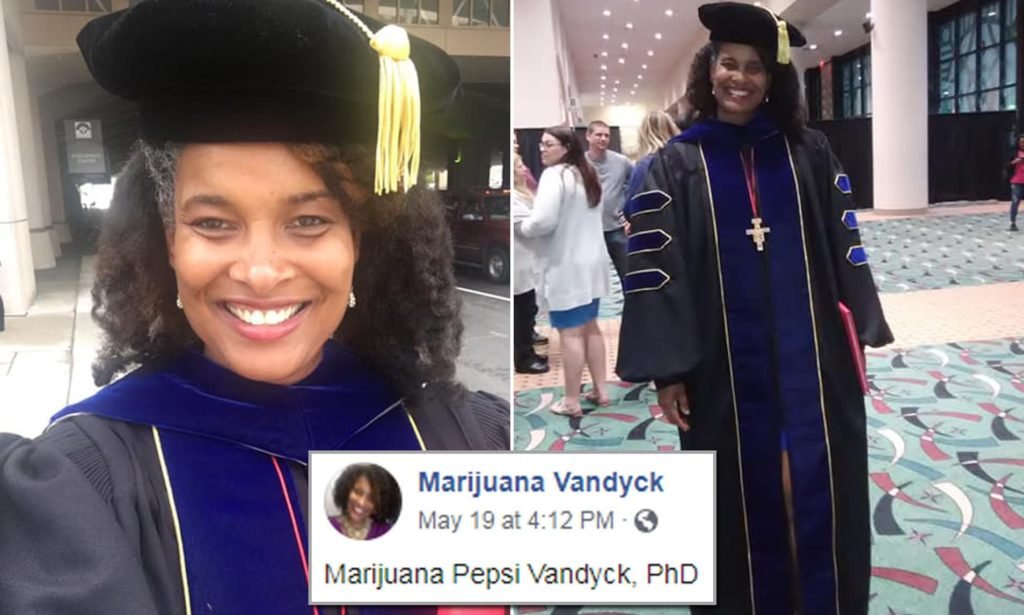 Marijuana left her home at the age of 15 and spent her whole life proving to the world that her name didn’t define her. Marijuana sometimes uses the initials MP when she meets someone new the avoid the inevitable questions, but most of the time, she embraces it. Her dissertation topic? “Black names in white classrooms: Teacher behaviors and student perceptions.”