Movie Directors Who Made a Cameo Appearance in Their Own Films

Directors are usually the ones behind the camera, but every once in awhile, it can be fun to see them in front of the lens. Whether they're a vital character or just a face in the background, often these auteurs will show their faces in a fun cameo for the fans.  Some make it a part of their brand, like Stan Lee. Can you spot all of these famous directors in their own films? 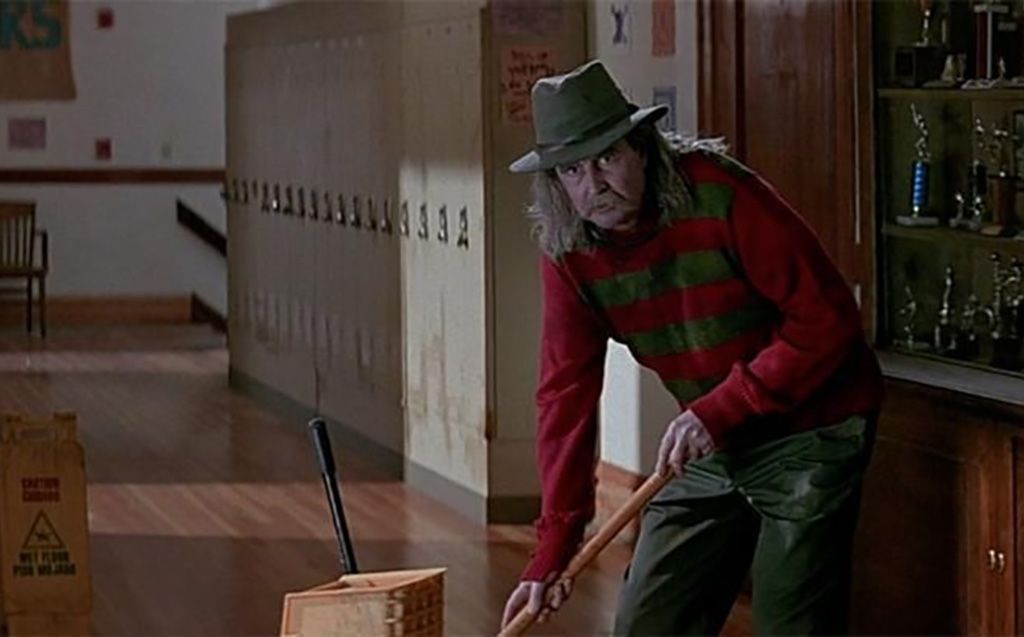 Does this guy look familiar? Dressed as Freddy Kruger from A Nightmare on Elm Street, Wes Craven appears in Scream as a janitor who evokes some repressed memories. His costume acts as an homage to the iconic scary movie. The Scream franchise is filled with references like this one, but this is the only one that features the man pulling the strings behind the scene. 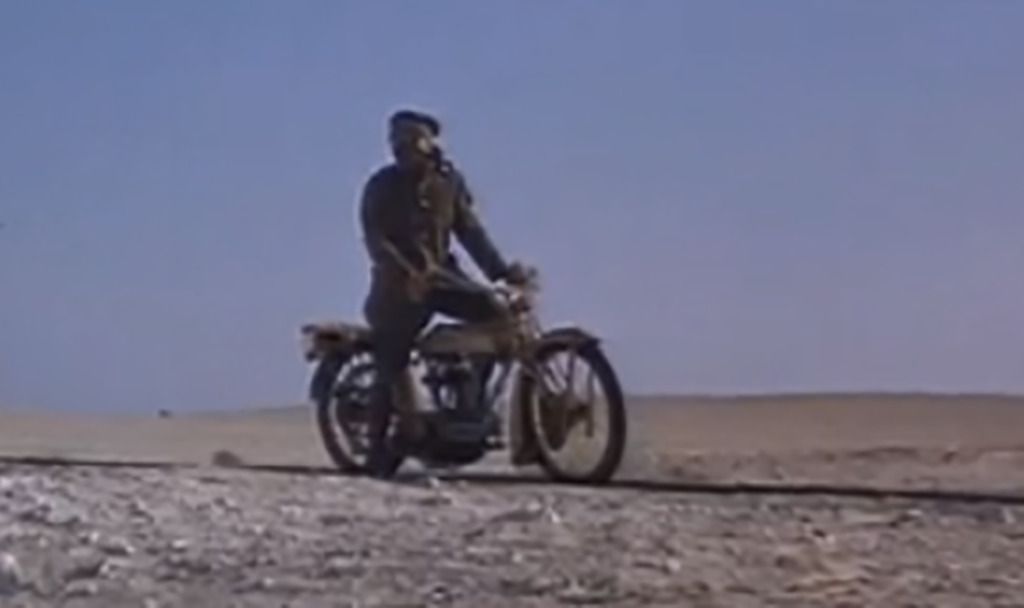 Lawrence of Arabia is often said to be one of the top films of all time. The story follows the true tale of T.E Lawrence, who lived during World War I as a writer, diplomat, archaeologist, military theorist, and British army officer. Director David Lean appears, or rather, is heard, only once in the film. He vocally cameos as a motorcyclist who asks Lawrence a very pivotal question: "Who are you?"