Planning a family can come with many hardships, especially as both parents get older and more time goes by. A lot of the time, couples struggle to get pregnant in the first place. Once they finally do, a lot of complications can arise such as intense morning sickness, extreme fatigue, and other health issues like high blood sugar. Despite all of these possible complications, parents still try again and again for more kids just because they are worth it. 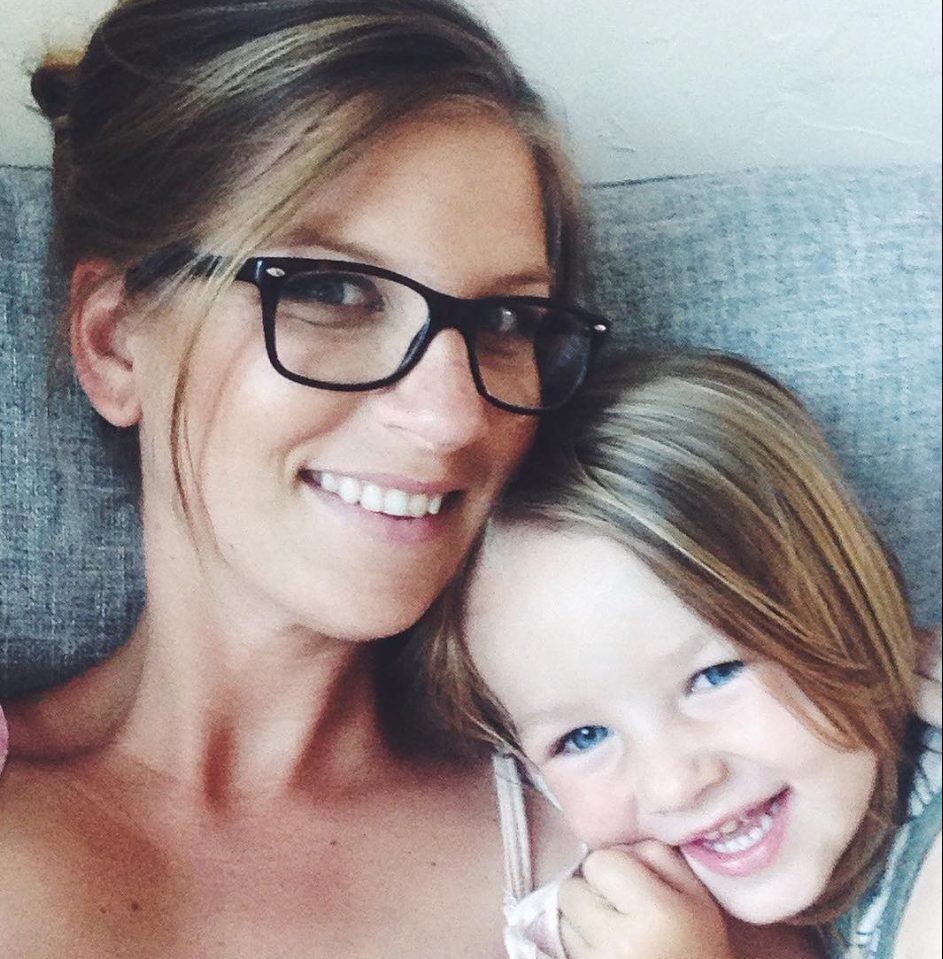 In 2011, Kim and Travis were married. After enjoying married life for three years, they brought their daughter, Hazel, into the world in 2014. The couple always wanted and talked about having a large family, so trying for another baby once Hazel was old enough was no question for the two parents.

Trying for a Big Family 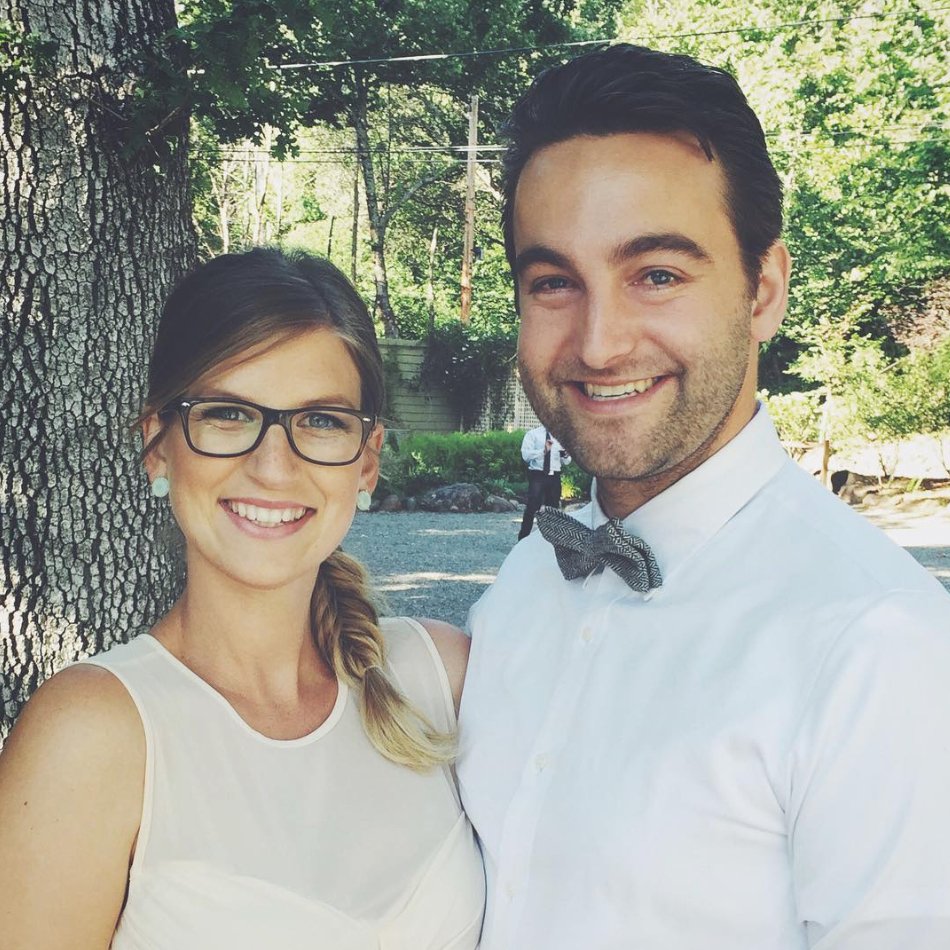 Kim’s pregnancy with Hazel was a breeze, and they were more than ready to add to their family unit. Kim was confident in her ability to carry more children as she was a pro with Hazel. The couple tried many times to get pregnant, but were often met with negative test results. After trying for months on end, Kim was finally pregnant!