Mother Gets Abducted During Her Jog, and the Public Is Not Convinced of Her Bizarre Story

When a popular mother of two goes missing on her usual jog, everyone fears the worst. The entire community is out searching for her when an incredible discovery is made 150 miles away from her home… The situation turns out of control when theories and rumors began to spread. Random people on the internet begin to dig around in her past, and they find very incriminating things that have many Americans questioning her story…

Going For A Jog 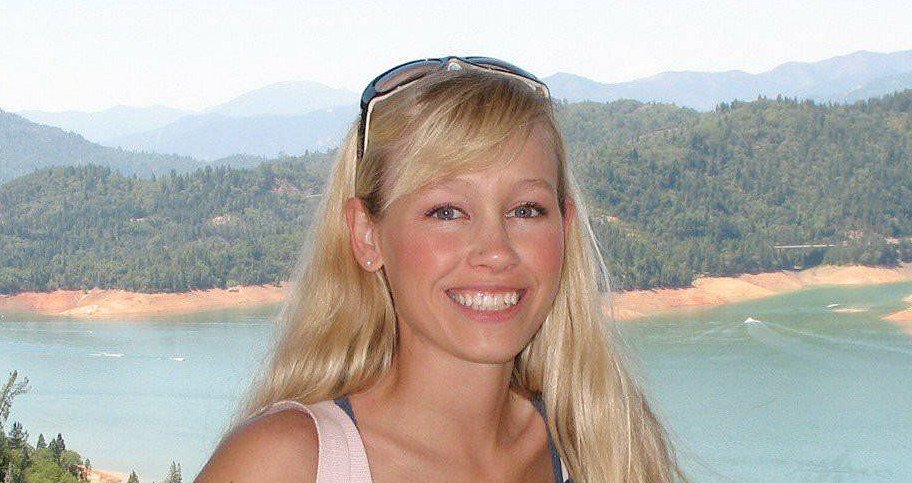 Sherri Papini was 34 years old, married, and a mother of two. While her children were at school and her husband at work, she went for her routine jog around the neighborhood in Redding, California. When her husband, Keith, came home that night, he found that neither Sherri nor the children were home. 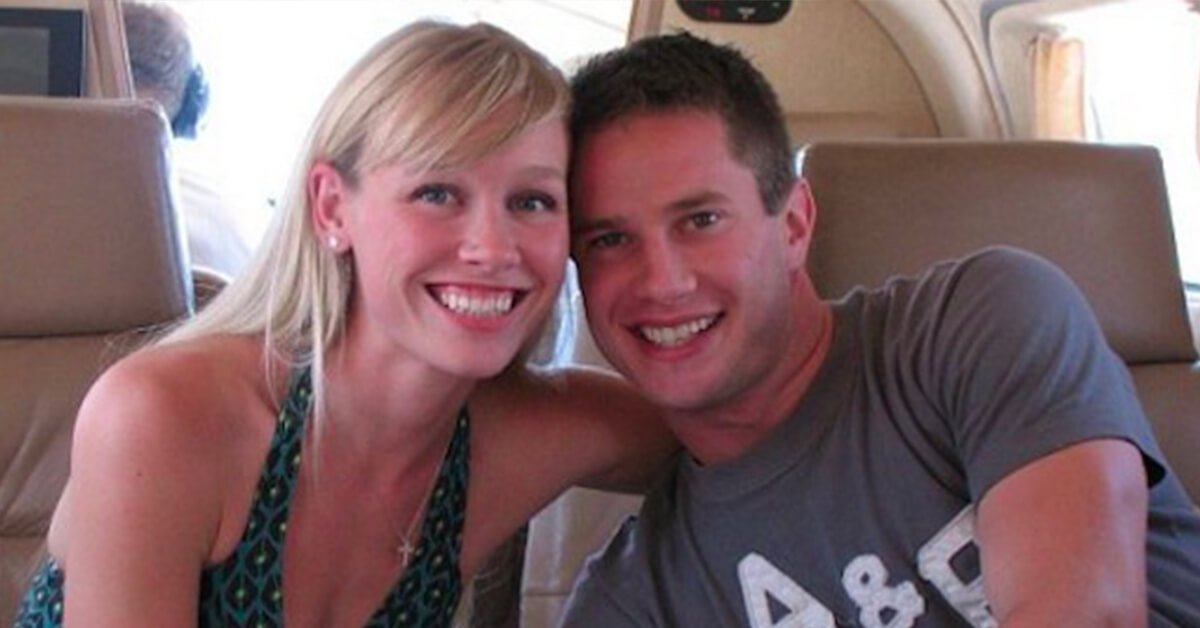 He called Sherriâ€™s phone, but there was no answer. He called the school and found out that his children were never picked up. His stomach dropped. Something bad had happened. He picked up the kids and dropped them off somewhere safe so he could go looking for his wife. Thatâ€™s when he used the â€œFind my iPhoneâ€ appâ€¦