Mother Fakes Her Own Daughters Death, Then Disappears

Faking your death is something straight out of the movies. Of course, people have faked their deaths before in life and sometimes even gotten away with it. But, has someone ever faked the death ofÂ anotherÂ person? That doesn’t even sound like it’s possible, but for Brittany Johnson-Webster, that was just the case. 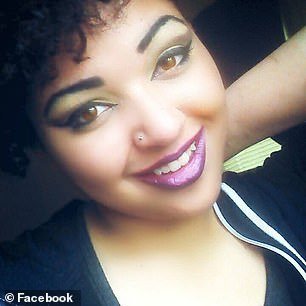 Brittany Johnson-Webster is a 21-year-old woman living in Illinois. She was raised by her grandparents and living on her own.

Out of the Blue 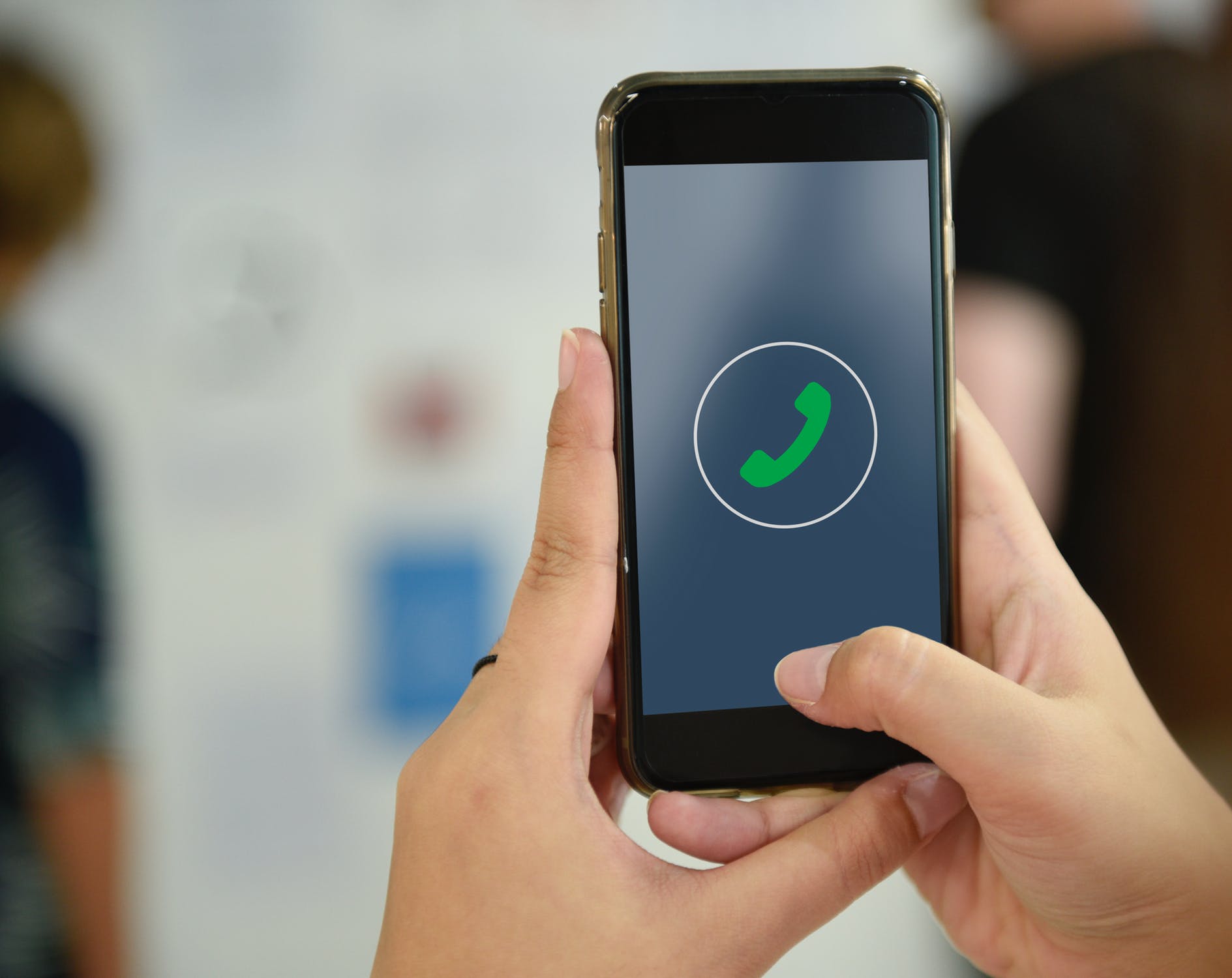 One day, Brittany received a random phone call. It was from her mother’s sister, who lives with her mother in Ferguson, Missouri. This was bizarreâ€¦