Choosing your child’s name can be a tough decision. It is something that he or she will have to carry for the rest of their lives. At least that is the case with most of us. Recently a mother admitted that she changed her 4-year old daughter’s name for a very peculiar reason. She had the same name as other students in her class and she didn’t want her to have to go through that in her first year in school. The mother with the username Chesternut relayed her story on an online forum Mumsnet. 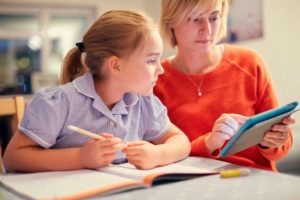 “My daughter is four years old and I gave her a name which I thought was very original as I hadn’t heard another girl called it in about 20 years.” Chesternut explained. “Only to find when she started nursery another girl called the same but spelt differently. My daughter is due to start full-time education in September and there will be two other girls with the same name, so three in the class including her.”

“Maybe an overreaction but in the 1970’s I was one of five named the same in my class and vowed never to have my children live with the same. Now history is being repeated. Am I being unreasonable to change my daughter’s name before September? I love her name but HATE it’s so common now.” 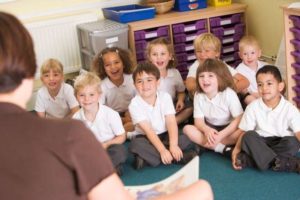 The mother’s story garnered a mix reaction from the mothers in the forum. While some sympathized with the situation and the struggle of having the same name, there were others that were outraged that she would change her name at such an advanced age. They were worried it might confuse and baffle the child. It was later revealed that the child’s name was EsmÃ©e.