Mother Awarded $16 Million After Nurses Did This During Her Delivery 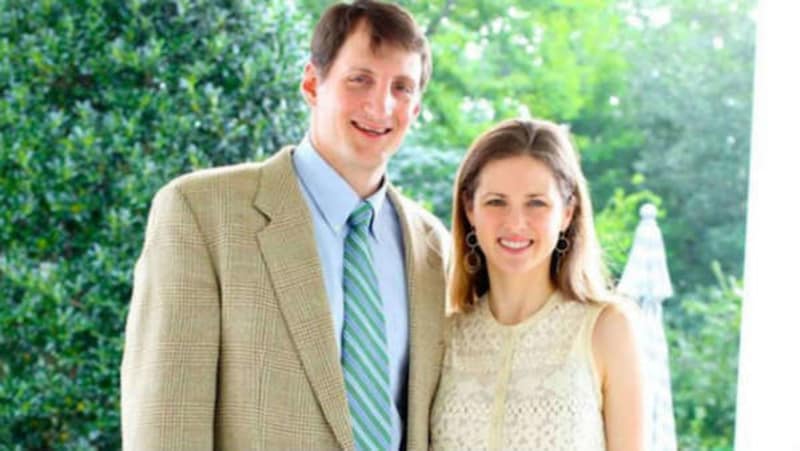 Malatesta once wrote, “This all came at a time when more of my friends around the country were beginning to have babies, and I was beginning to realize just how differently birth was handled elsewhere. Before then, I didn’t know there were options. I was hearing of friends being allowed to move around during labor, use the restroom, drink water, avoid stirrups, and birth in different positions. I always had been confined to the bed with a bedpan or catheter, only allowed to eat ice chips, and on my back in stirrups for delivery.” 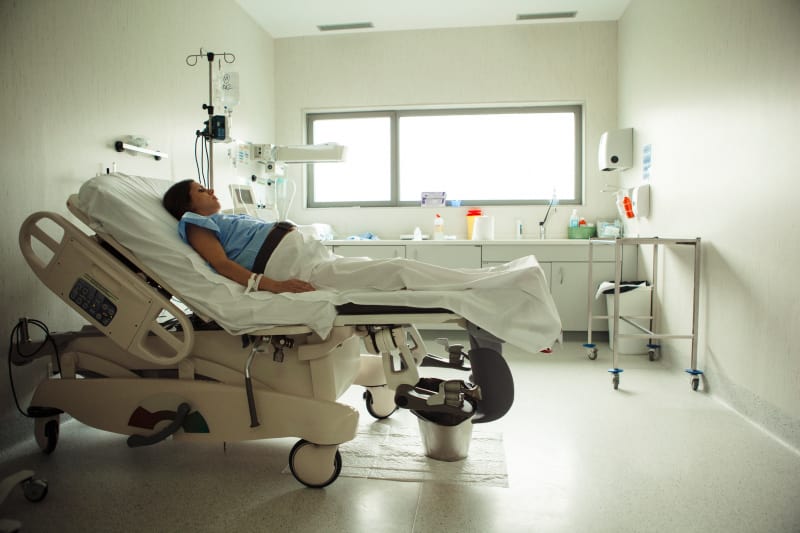 Malatesta also said, “I always was prepped from the waist down with surgical cloths and washed with antiseptic prior to delivery. I just figured that’s how childbirth was done everywhere. Lots of these friends had natural births and talked about them positively. They didn’t have routine interventions and their recoveries seemed faster.”