Jackson Burgett was born at 25 weeks, which is 15 weeks early! He was premature and had to stay in the hospital for the first three months of his life. He had some medical issues that were quickly resolved by the hospital staff, but this mother wasn’t convinced. The first three years of Jackson’s life was all test tubes and treatments that he didn’t need… 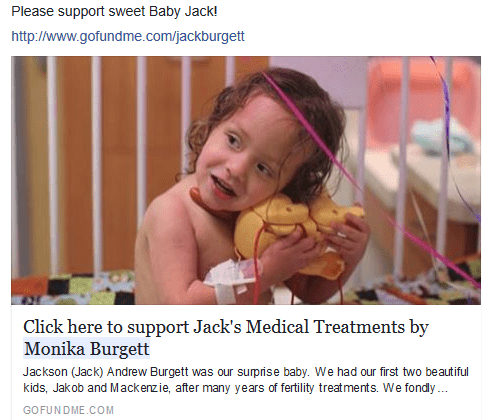 2015 proved to be a tough year for three-year-old Jackson Burgett. He was terminally ill with a copious amount of illnesses raving his bodyâ€¦ Or, so they thought. 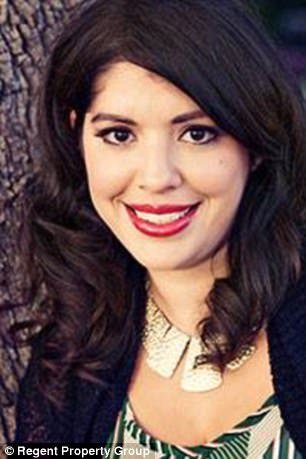 Monika Burgett had quite the life before her children. She attended Concordia Lutheran University on scholarship and graduated with a bachelors degree in natural science. She married her first husband in 2000, but then divorced.