The Most Bizarre and Unexplainable Things to Ever Drift Ashore

A day at the shore is typically filled with sun and fun. We grab our beach chairs, our towels, our sunglasses, and hit the sand. For the following beachgoers, however, a typical day at the shore turned a little strange when they came across these unusual finds in the sand. You won’t believe your eyes when you see what’s washed ashore all around the world, from the most bizarre and weird, to the gross and chilling… 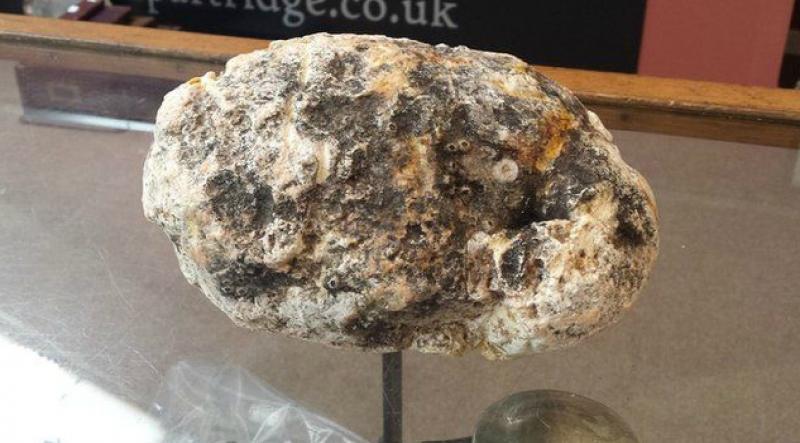 This chunk of ambergris, a highly valuable whale vomit used in perfumes, was found by a dog walker. It sold for a whopping $16,253 at auction. Maybe it’s just us, but thinking about whale vomit being an ingredient in perfume makes us second-guess dousing ourselves in it next time. 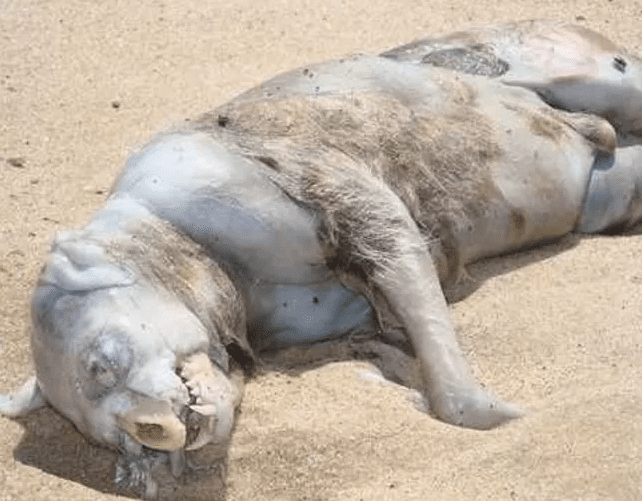