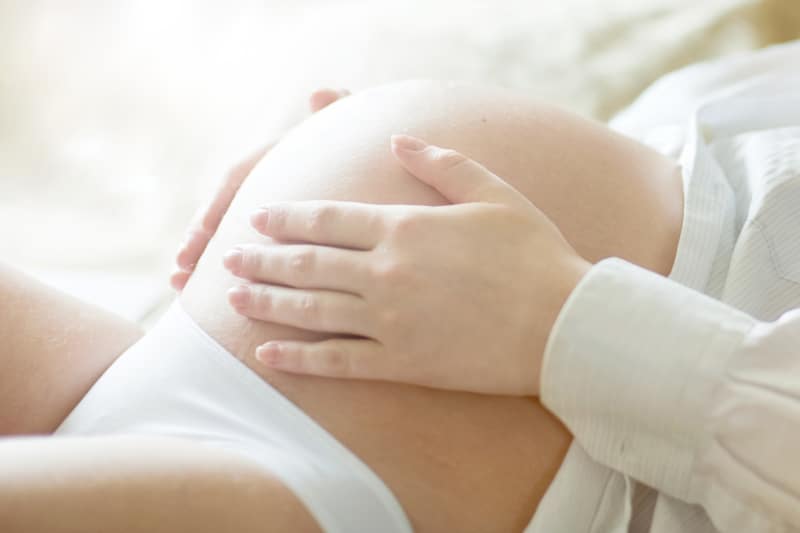 Caroline Malatesta had made her decision of switching facilities and give birth in a more natural way.

“I carefully made a birth plan based on best medical research, approved by my doctor,” Malatesta stated. “I was ready!”

When Delivery Time Came, Malatesta Called Her Experience “A Nightmare” 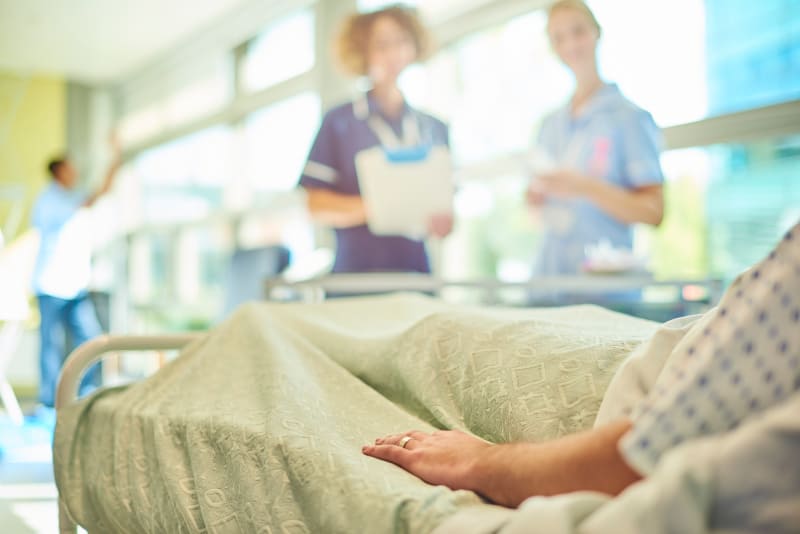 Nurses quickly putÂ her in a hospital gown and forced her onto her back, the opposite of what she wanted to do; she had wanted to walk around during all of herÂ contractions, wearing her own clothes brought from home.Â One nurse physically restrained Malatesta when trying to change positions.

“She grabbed my left wrist and forced it out from under me,” Malatesta wrote. “I pulled back, but couldn’t escape her grip. She pulled my arm and rolled me over to my back. That is the moment I lost control over my birth”

Malatesta voiced her concerns and states the nurses allegedly ignored her. Even though she went over her birth plan with her doctor, the nurses seemed annoyed that she would even think of objecting their instructions. 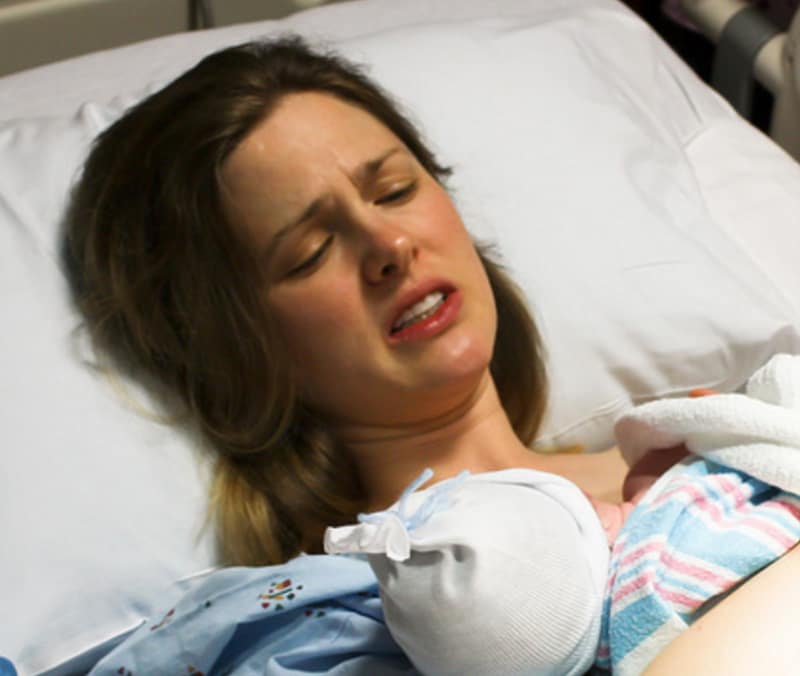 Just when Malatesta thought the situation couldn’t get worse, the baby began crowning, and the doctor was no where to be found. After six grueling minutes of holding the baby in place and preventing her from pushing the baby out, the doctor had arrived.