Before these mega-celebrities took on famous leading roles, they made smaller appearances on television and films as extras, minor characters, or even game show contestants! You may think you know all there is to know about your favorite celebs, but these first glimpses of them on the silver screen will really surprise you…

Before he was Don Draper, Jon Hamm was a regular guy looking for his happily ever after. In 1995 he appeared in The Big Date, admitting recently, “I was all of 24 years old and making some questionable decisions in my life, as you could see.”

When the Arnold appeared on The Dating Game, he was hardly the A-Lister he is today. Appearing on the show in 1973, he only had one role under his belt as Hercules in New York at the time. 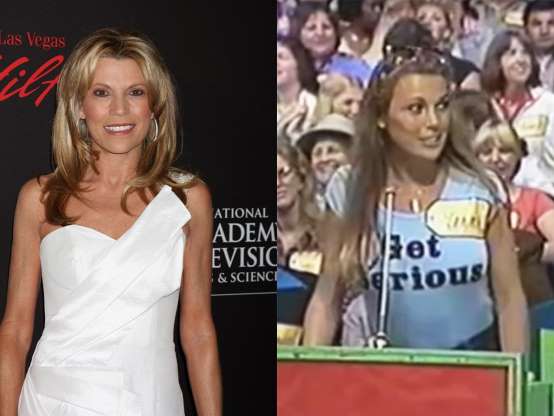 Long before Vanna White was the letter-turning beauty on Wheel of Fortune, she made her game-show appearance as a contestant with Bob Barker onÂ the Price is Right.