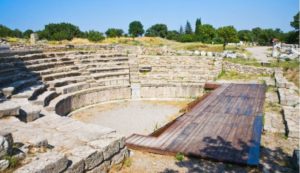 For centuries, Troy and the Trojan war was thought to be the stuff of legend and fantasy rather than an actual civilization. That was until archaeologist and businessman, Heinrich Schliemann, started digging on a site inÂ Hisarlik, Turkey inÂ 1868, and Troy was finally discovered. 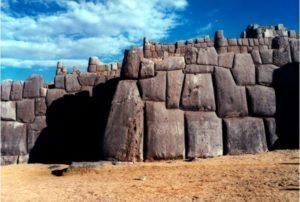