There are so many secrets hidden in the Earth that have yet to be discovered. We truly have no idea what is just beneath our feet! Geologists in China were excited to see that a new sinkhole had been uncovered, but when they explored it, they were shocked at what they found… 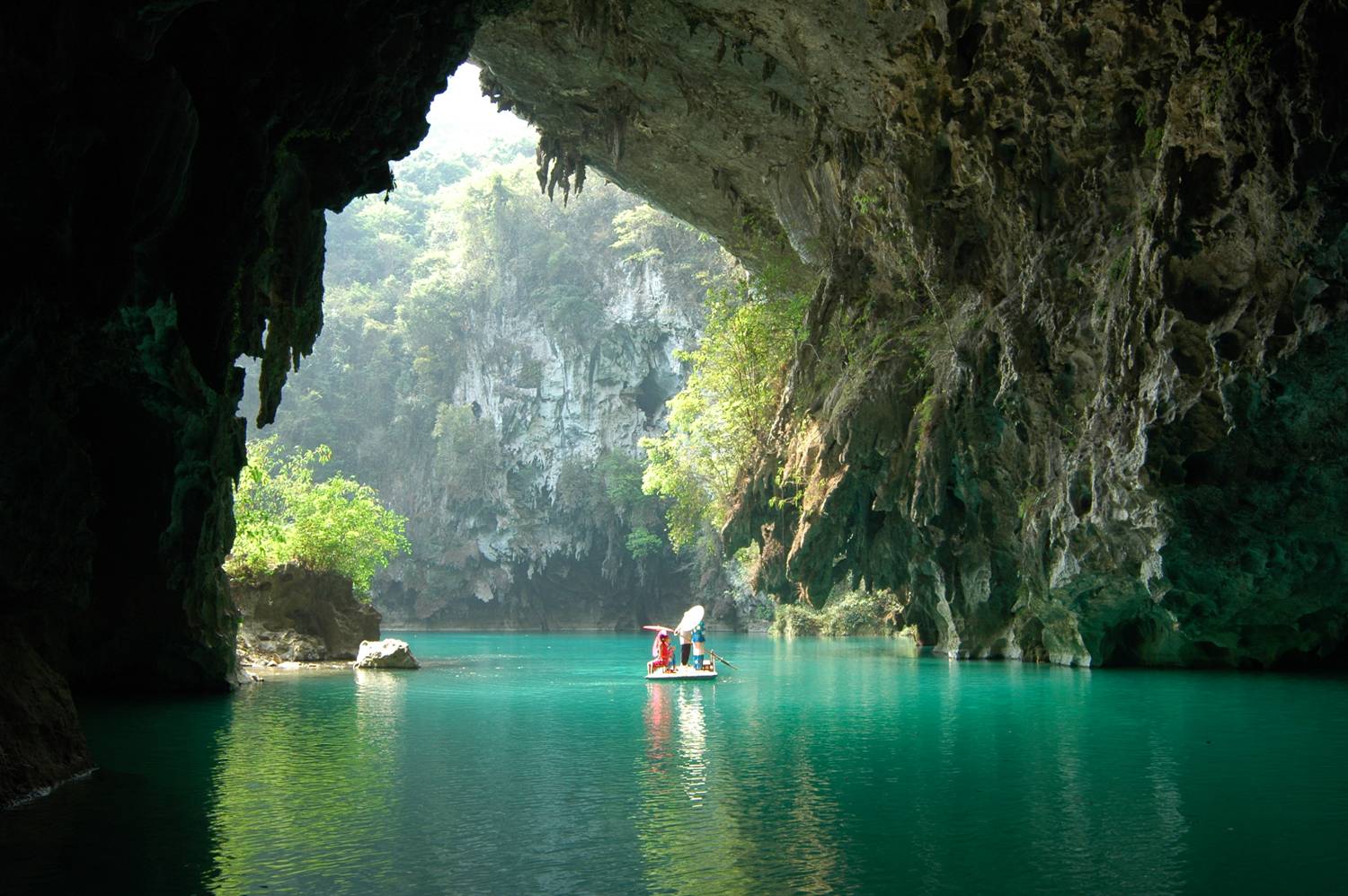 Fengshan County is a small area in China known for its beautiful landscapes. Within the county, there is an abundance of Karst, which is a natural structure formed by the dissolution of soluble rocks. Because of those structures, the area is known for sinkholes, underground drainage systems, and caves. Â Â Â Â Â Â 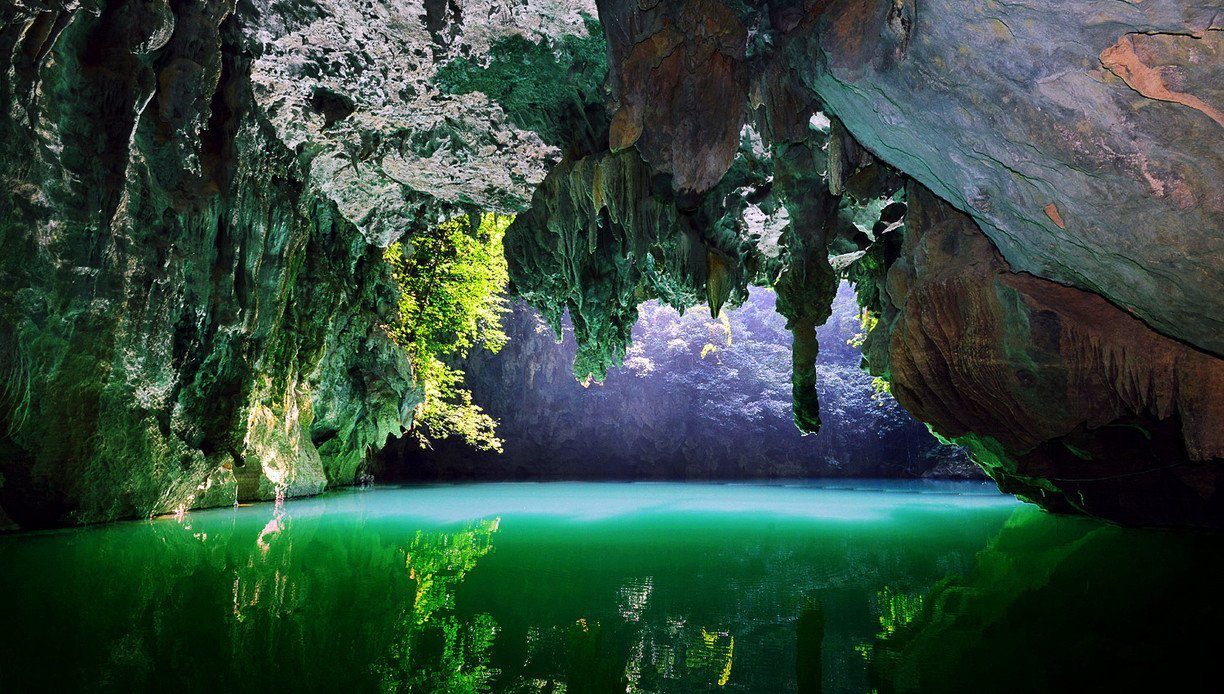 Geologists have been intrigued by the area for hundreds of years. They were able to study sinkholes in great detail because of the bizarre landscape. There was one sinkhole in particular that had geologists stunned.