For millennials, material objects are less important than lasting memories and new experiences. New Years' Eve is no exception to the rule. In order to celebrate the turn of the decade, people ages 23 to 38 are willing to spend, on average, $228.10, according to a recent survey. 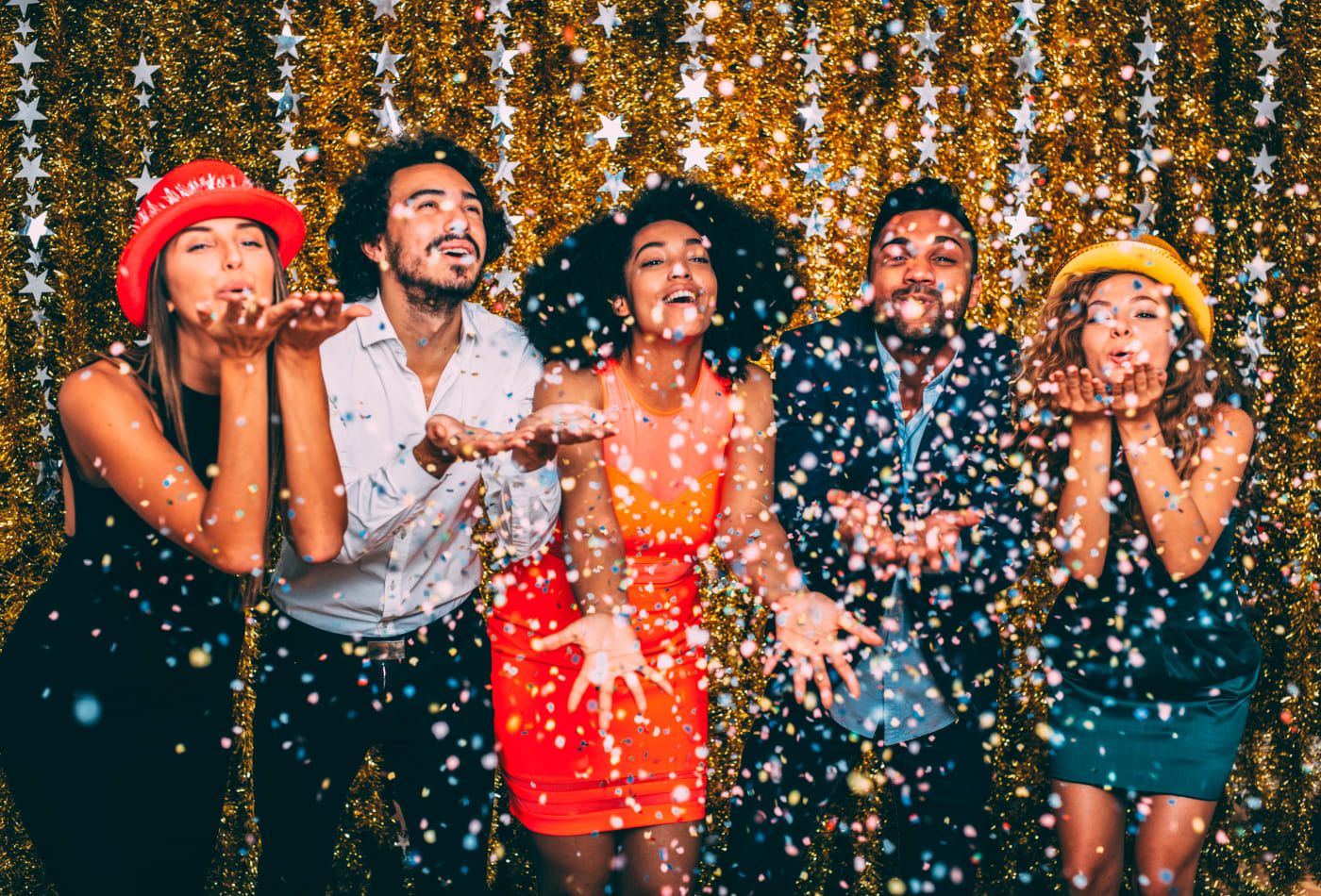 Millennials are known to spend less than their predecessors in general, but the average American spends only $185.60 to hit the town on New Year's Eve—about $42 less than a millennial on a New Year's outing.

There are several very real and very exhausting sources of anxiety for the millennial generation, including health care, mass shootings, and the political climate, which Americans reported as their most frequent stressors, according to a 2019 study from the American Psychological Association. 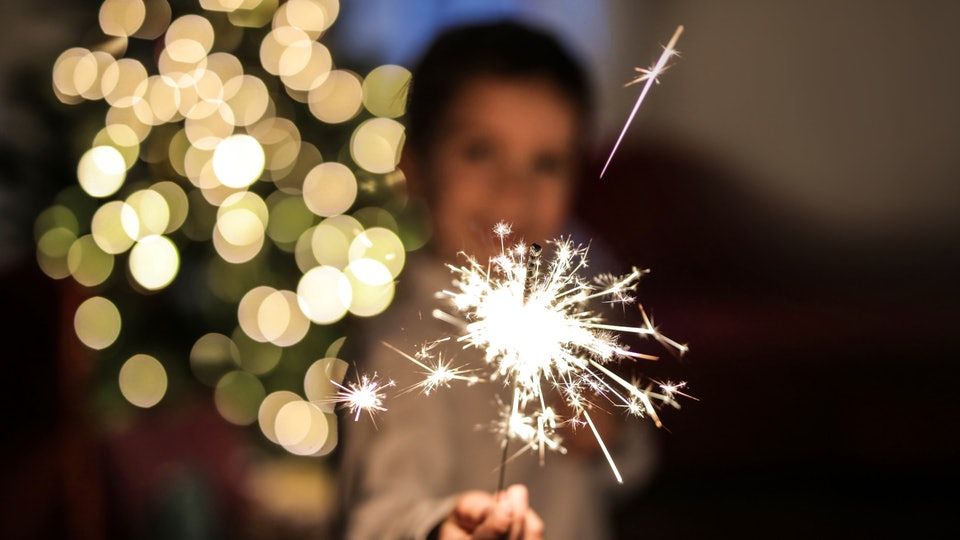 With the stress of the year behind us, 45% of Americans said they would be willing to spend more than normal on a "memorable" New Year's Eve, while 51% said they would travel to another city to celebrate. This could be because they're feeling more positive about the upcoming year.

A survey found that 73% of Americans feel more optimistic about 2020 than they were going into 2019. 80% of millennials agree.