Michael J. Fox, best known for his role as Marty McFly in the Back to the Future franchise, has been open about his diagnosis with Parkinson's Disease since 1998. Aside from the telltale symptoms like tremors and rigidity, Fox recently revealed that his short-term memory is now affected. It's taken away a crucial skill he needs as an actor, so now he's had to reconfigure his career path since acting is now a huge struggle. 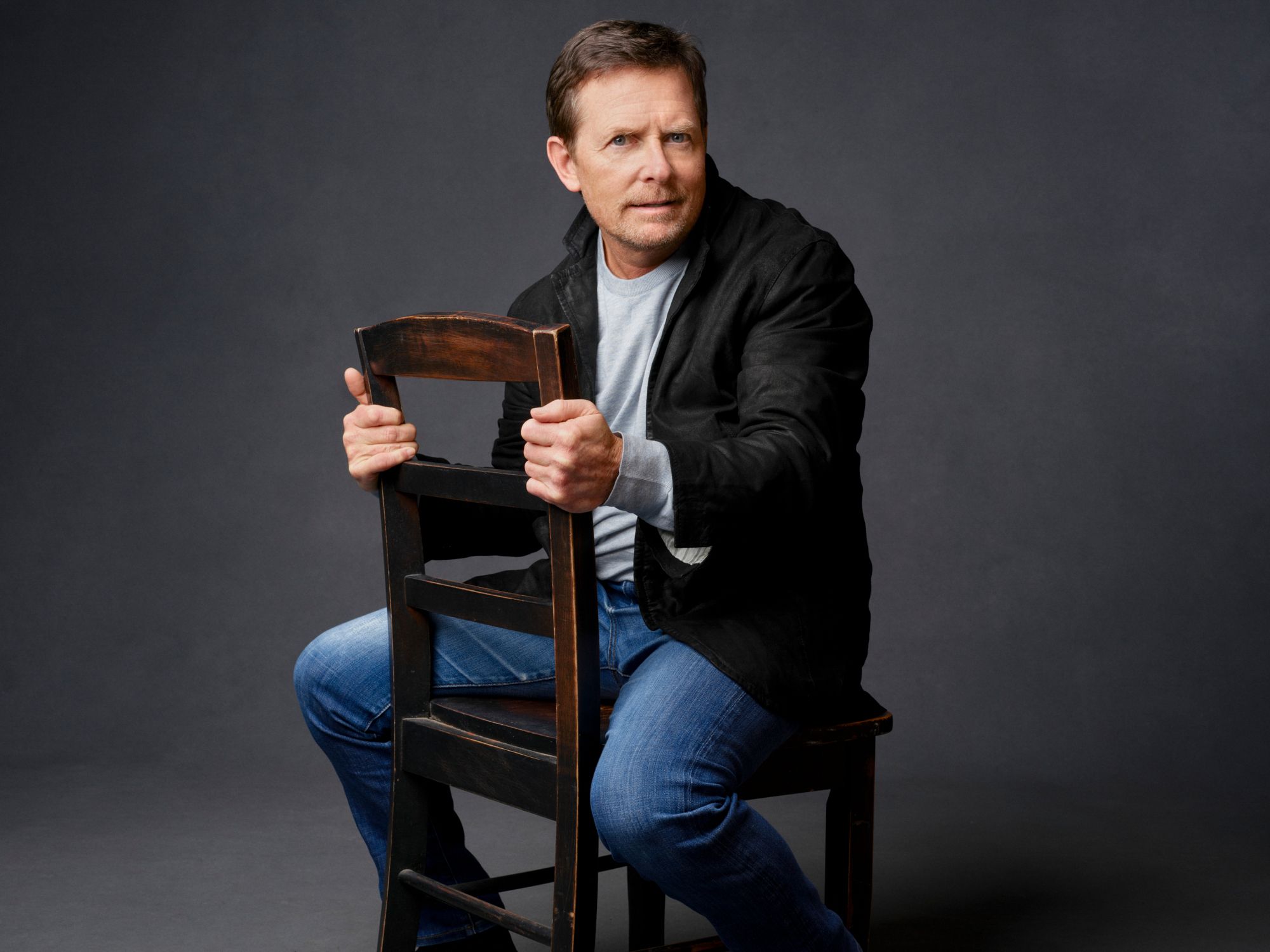 "I always had a real proficiency for lines and memorization. And I had some extreme situations where the last couple of jobs I did were actually really word-heavy parts. I struggled during both of them," Fox said. To cope, he shouts tongue twisters to practice his diction and speech projection. Despite the struggle with memorization, Fox is channeling his creativity into writing. His fourth memoir, No Time Like the Future, hits shelves on November 17th.

“I’m down to this,” he says of writing. “My guitar playing is no good. My sketching is no good anymore, my dancing never was good, and acting is getting tougher to do. So it’s down to writing. Luckily, I really enjoy it.”