Miami is as famous for its pristineÂ beaches as it is for its vulgar party culture, leading it to be once nicknamed as the city of vice. However, when police officers responded to a tip about a specific location in Miami, what they discovered was nothing short of shocking. 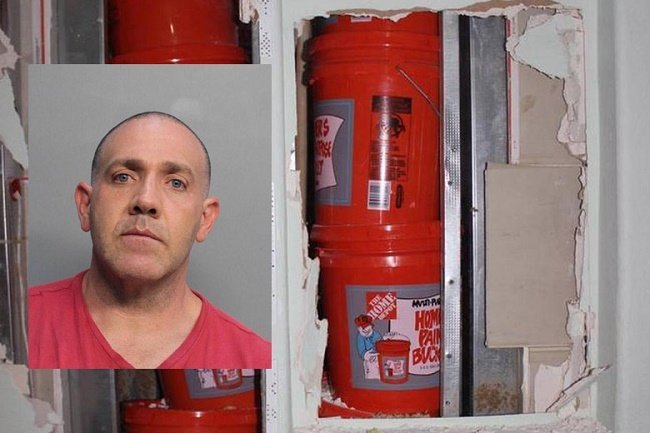