Melinda Coleman has had a devastating couple of years. In 2018, her son Tristan died in a car accident, and in August 2020, her daughter Daisy, 23, committed suicide. Sources close to the Coleman family say the grief was too much for Melinda, and she too committed suicide this weekend. Daisy was the subject of a 2016 Netflix documentary called Audrie and Daisy, which chronicled her sexual assault allegations. 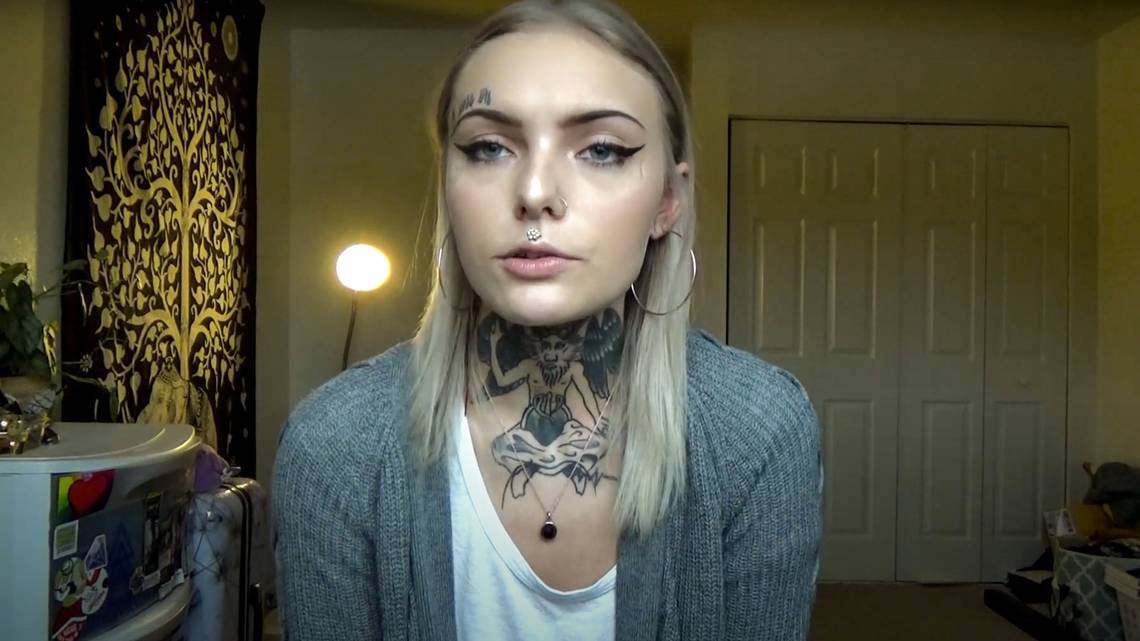 Melinda's husband also died when their children were very young, so she'd been a single mother for nearly their entire lives. "The bottomless grief of losing her husband, Tristan, and Daisy was more than she could face most days," the Instagram post from SafeBAE, the Sexual Assault Prevention campaign Daisy Coleman founded, says. "Melinda was a gifted veterinarian, devoted mother and wife, and talented body builder" who ”loved and believed in her children." 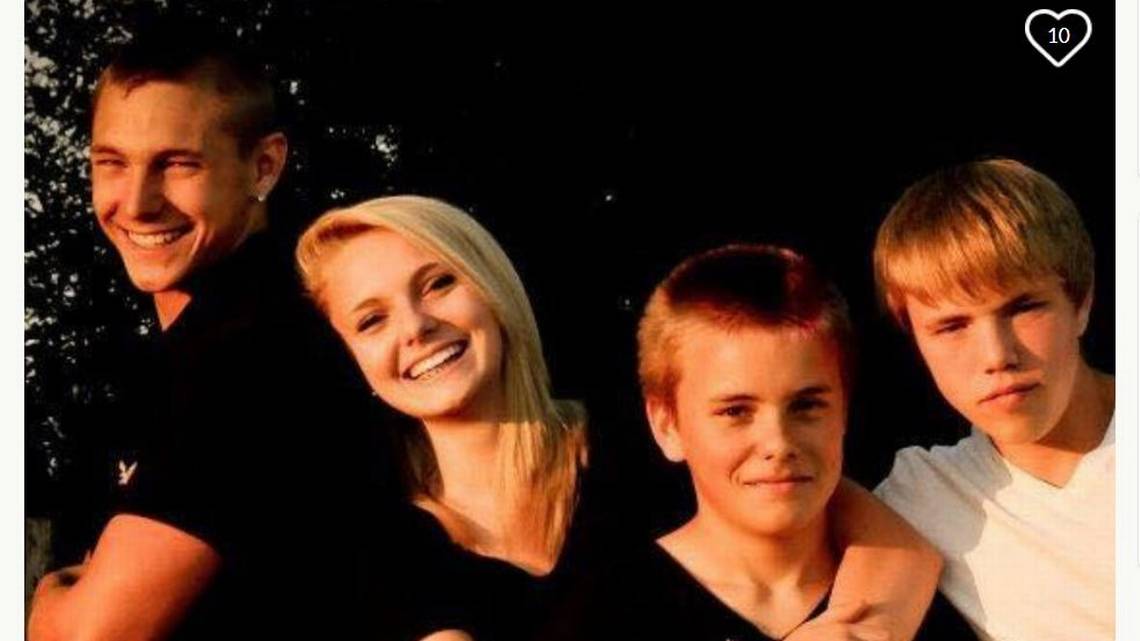 When Daisy was 14, she was sexually assaulted by Matthew Barnett. She was left in sub-freezing temperatures wearing only a T-shirt, and Barnett was never charged. Despite the trauma, Daisy was a resilient soul who did her best to work through the pain. The rest of the SafeBAE post reads, "It is no accident that she created some of the most gifted, passionate, and resilient children. Our hearts are forever with Logan and Charlie," Melinda's surviving sons.