"It was very painful" to share her story, a source said regarding Meghan Markle's decision to speak out about her recent pregnancy loss. Other celebrities have also broken the stereotype that surrounds miscarriage, like Chrissy Teigen and Christina Perri, who both suffered late-term losses this year. Markle detailed the "unbearable grief" she and her husband Prince Harry felt. "I tried to imagine how we'd heal." 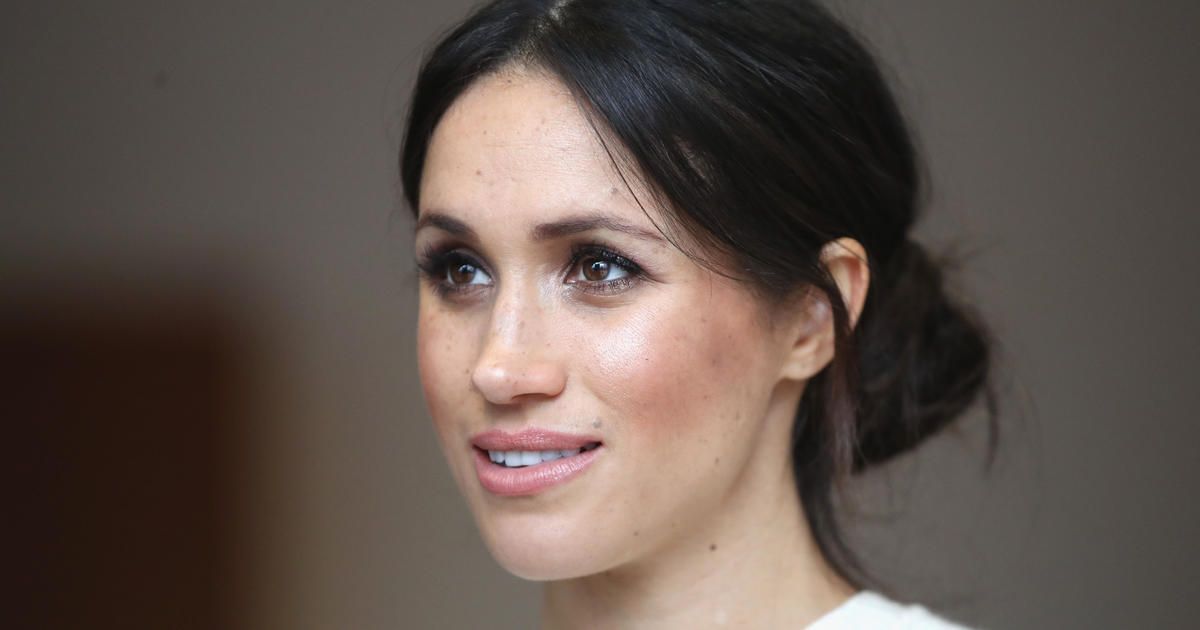 “They kept their miscarriage private for months because it was very painful and not anything that they knew if they would ever want to share,” a source said. “They both seemed shocked at how painful it was. Meghan was ready to share now because so many women go through the same thing in silence." The decision to share her story comes from a place of empowerment and has been received with praise, just as Teigen and Perri's stories were. The act of breaking the stigma surrounding pregnancy loss has been more and more prominent in the last few years because people who have been pregnant reinforce the fact that loss is nothing to feel shameful about. 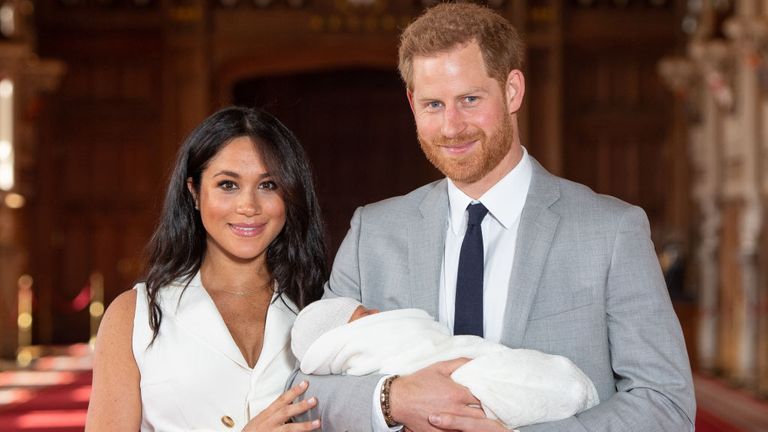 “[Meghan] talked about the taboo of miscarriage," says Ruth Bender Atik, national director of the Miscarriage Association in the U.K. “And I know that’s something that concerns a lot of people. And she talked about her feelings of both physical and emotional pain — for Harry too. It’s important to realize that partners are affected.” Though the couple took time away from their royal duties, they still informed the family what had happened and the news was met with both grief and support.