Since stepping back from the royal family in early 2020, the couple moved to Vancouver, Canada, and lived a private life in nature with their son, Archie. Now, they've switched coasts and purchased a home in Santa Barbara, California. 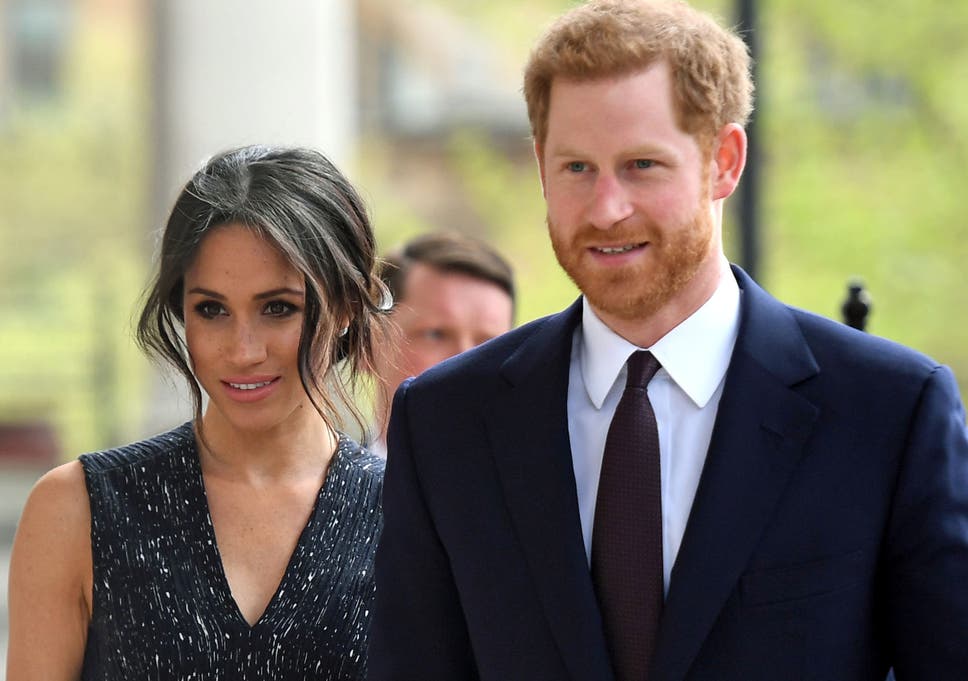 "They have settled into the quiet privacy of their community since their arrival and hope that this will be respected for their neighbors, as well as for them as a family," a representative for Harry and Meghan said. Before they moved to Santa Barbara, the couple was reportedly living in Tyler Perry's Beverly Hills mansion. 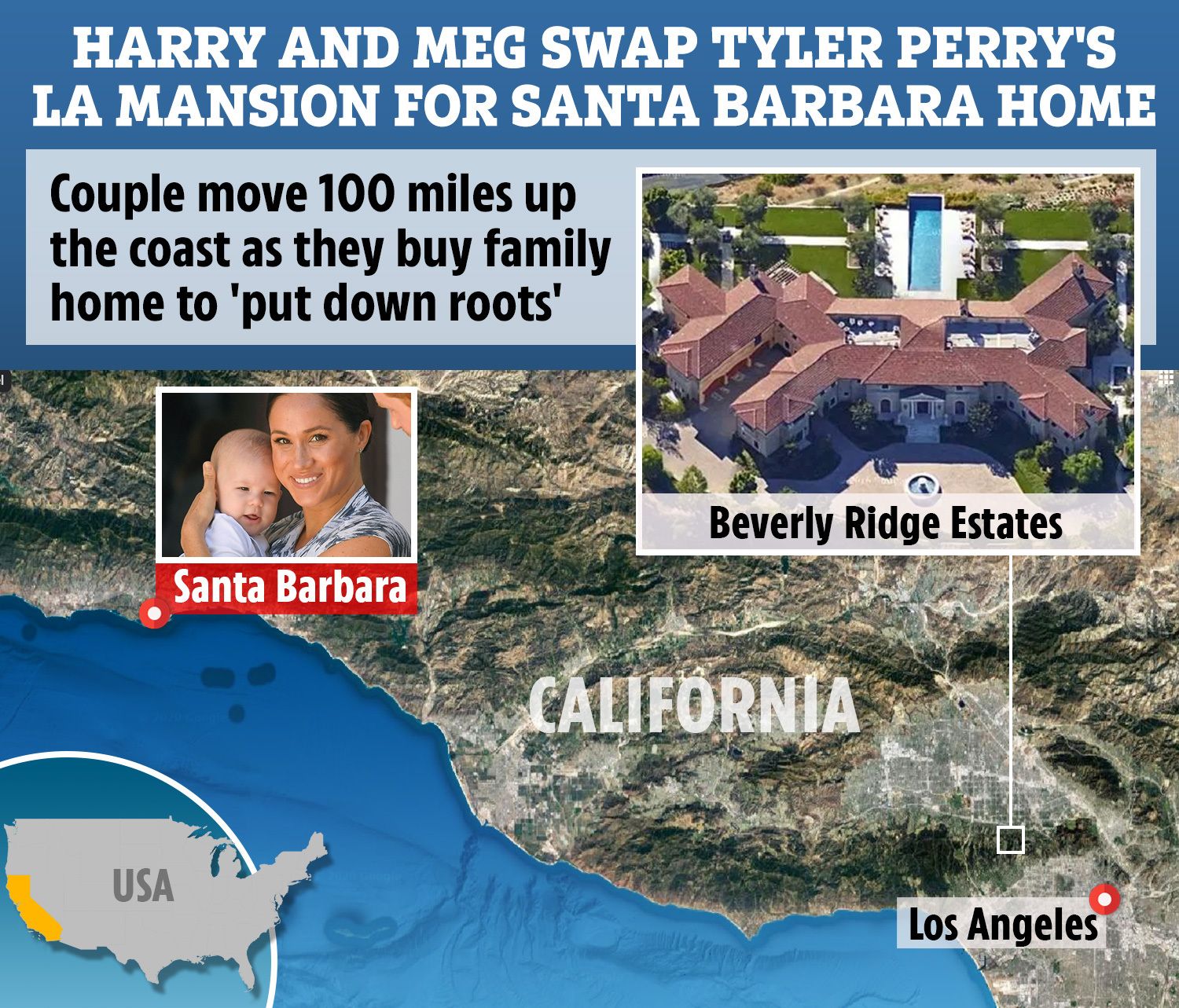 Now, they live closer to their friend, Oprah Winfrey, who owns several properties in the area. Their other famous neighbors include Rob Lowe and Ellen DeGeneres. Harry and Meghan have been spotted running errands while wearing face masks, and "just like everyone else, they're adjusting to social distancing, being cautious and safe," a friend previously said of their new LA life.