Can you believe Machine Gun Kelly and Megan Fox have only been dating for 6 months, not 6 years? The two just made their first red carpet appearance together at last weekend's American Music Awards. Fox is head over heels for this "intense" romance, but her soon-to-be ex-husband Brian Austin Green isn't. He's made more than a few digs on social media about Fox's fast-paced fling, but MGK and the actress seem to be pretty serious. So serious, in fact, that they've done something permanent to prove their love. 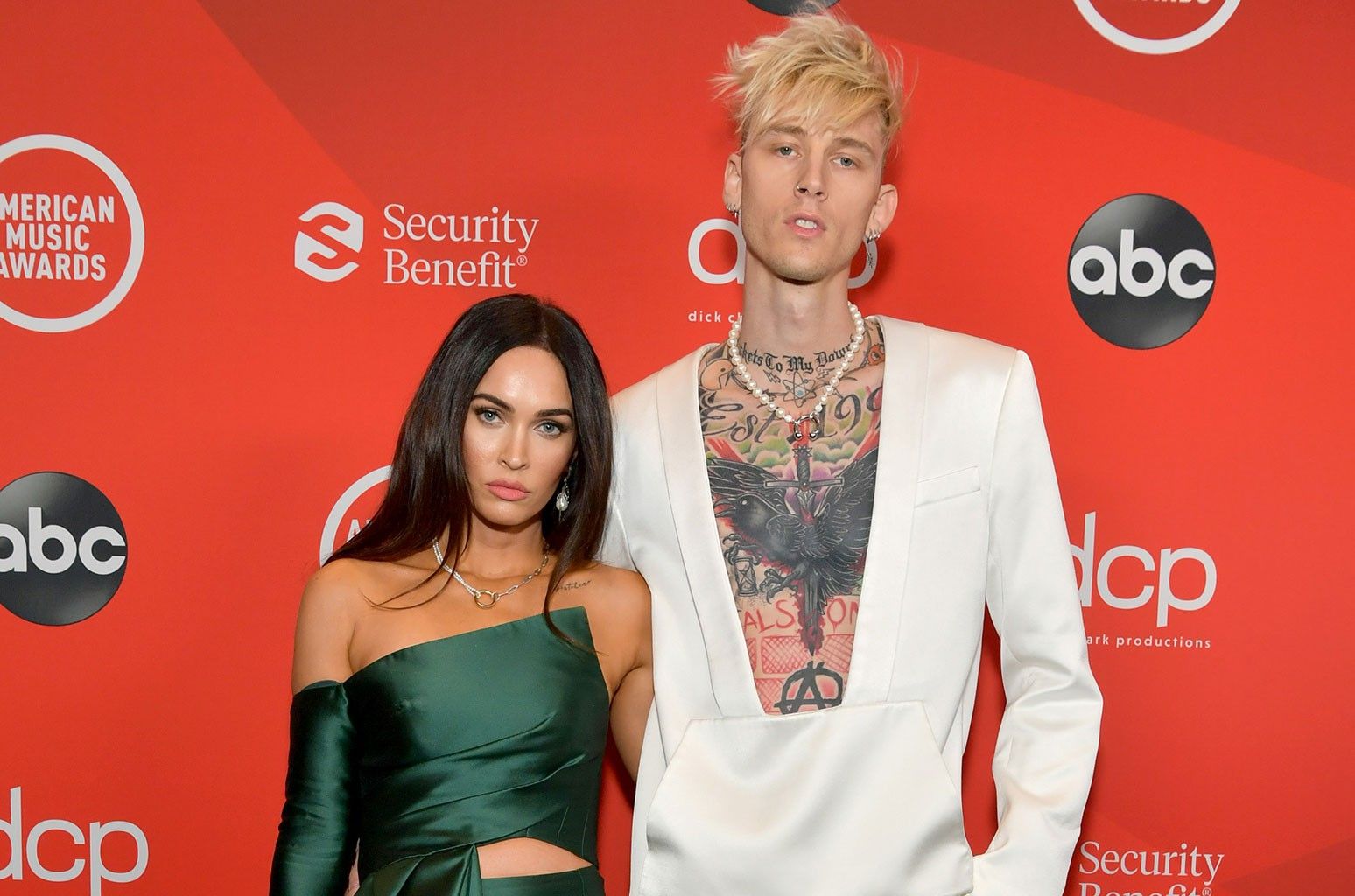 On Sunday's red carpet, Fox debuted what looks to be some new ink on her collarbone that reads "El Pistolero," which translates to "the gunman" or "gunner," which is MGK's nickname. However, if you're really up to speed with their relationship, you'll know Fox actually got this tattoo months ago. Kelly references it on the track "Banyan Tree (Interlude)" from his new album, Tickets to My Downfall. 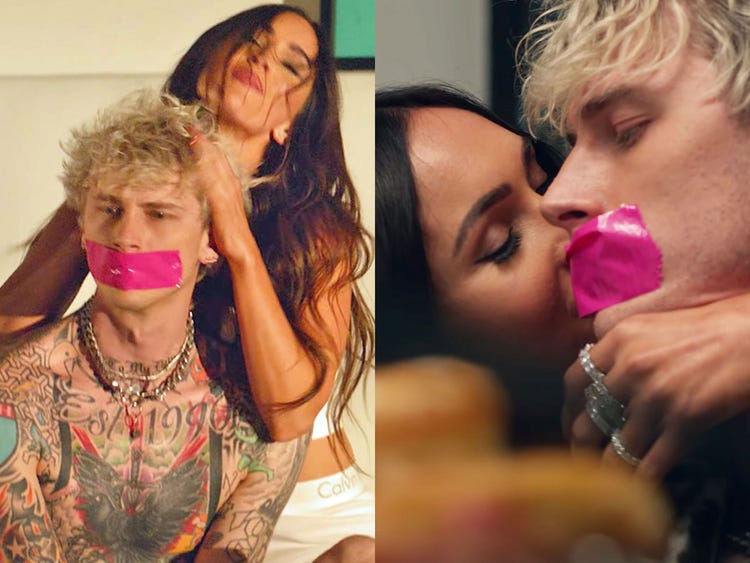 The track actually features a conversation between Fox and Kelly. "That was four months ago, that we were right here, and I met you," Megan says. "That's not possible. You just got my initials tattooed on you, and I got your nickname tattooed on me." Looks like they've been hot and heavy since the beginning. Back in July, Fox said, "I knew right away that he was what I call a Twin Flame." Hopefully their relationship lasts as long as that ink.