By the end of March, pet rescue centers had reported an 85% increase in adoptions to the ASPCA. “We’ve seen an incredibly compassionate response from people willing to open their homes to foster and adopt vulnerable shelter animals during this period of uncertainty and applaud them for stepping up so heroically for animals in need,” says ASPCA President and CEO Matt Bershadker. “This unprecedented compassionate response from communities across the country to support their local shelters reflects widespread appreciation of the invaluable role pets play in our lives.”

Many shelters feared that pets would be abandoned thanks to the strict shelter-in-place rules, but the opposite seemed to happen. “When stay-at-home orders were set into motion, we were anxious about the possibility of seeing an increase in intake requests and a decrease in transfers and adoptions,” says CACC Public Information Officer Jennifer Schlueter. “We were so pleased to experience the exact opposite of what we first feared…The demand for foster and adoptive animals coupled with a decrease in intake led us to be down to around 30 animals for a while in the late spring and early summer.” 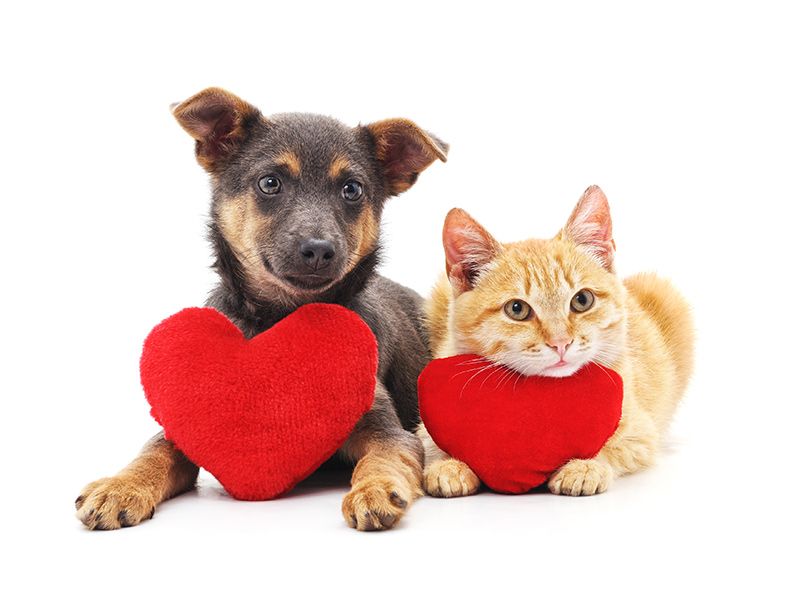 Many new pet owners have stated how grateful they are for the company of a pet during this lonely time, especially if they lived alone or lost their job due to the pandemic. Pets are an invaluable source of comfort, and the fact that so many were adopted during this pandemic gives shelters hope that the trend will only keep up.