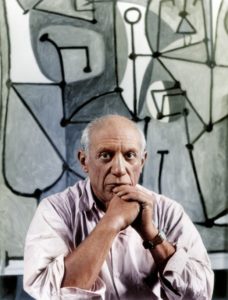 Picasso is a Spanish painter and sculptor and he is probably the most famous and recognizable artist of the 20th century. Picasso is also known mostly for his founding of the cubism art movement. Picasso’s name is synonymous with art. 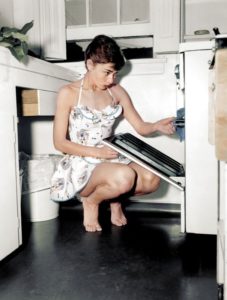 This picture of Audrey Hepburn was taken in the 1950’s. Hepburn was film and fashion icon and was considered as the queen of Hollywood’s Golden Age of cinema. She was also considered to be the classic beauties of all time.