After being denied entry to a Walmart for refusing to wear a mask, a Florida man forced himself inside of the store.

A viral video clip, which has been viewed over four million times, depicts the middle-aged man repeatedly shoving a Walmart employee at the Orlando superstore. The incident occurred this past Saturday—the same day that Orange County made face masks mandatory.

The Walmart employee kept his arms spread in an attempt to block the man from entering the store.

"You gotta wear a mask, bro!" said the cameraman. 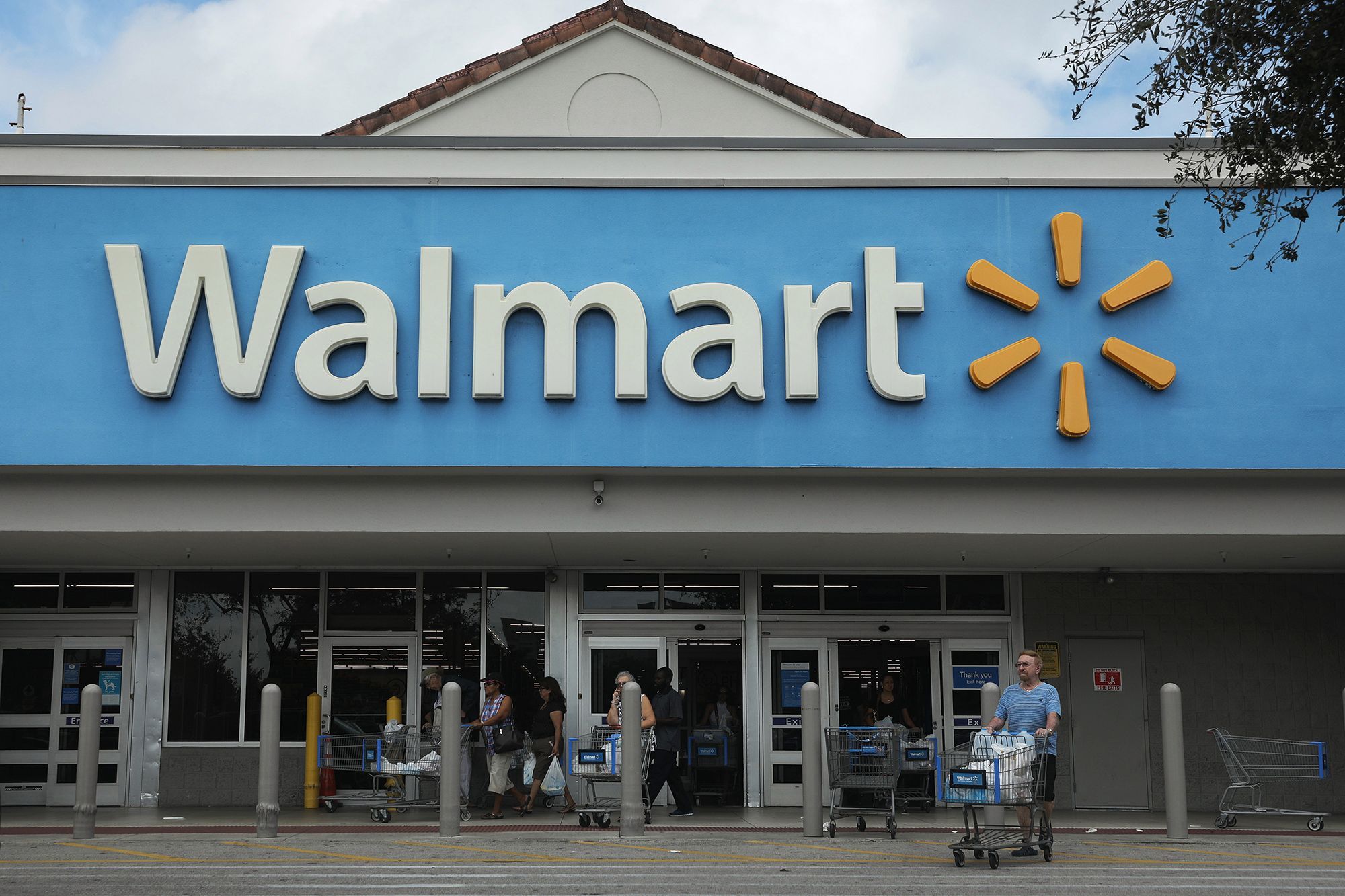 The older man repeatedly shoves the Walmart worker in an effort to get inside the store. At one point, he even stumbles and falls to the ground as the employee deflects his attempts.

The man disregarded the offer in favor of focusing his efforts on physically fighting his way into the store.

The man, furious, ended up leaving after the employee told him that he was "spitting all over the f—ing place."