Marilyn Manson's former fiancee, actress Evan Rachel Wood, has stated once again that he subjected her to "horrific abuse" while they were together. Five women, including Wood, accused Manson of physical, sexual, and mental abuse on February 1. Manson's statement in response reads:

"Obviously, my life and my art have long been magnets for controversy, but these recent claims about me are horrible distortions of reality," he said in a statement posted on his Instagram. "My intimate relationships have always been entirely consensual with like-minded partners. Regardless of how — and why — others are now choosing to misrepresent the past, that is the truth." 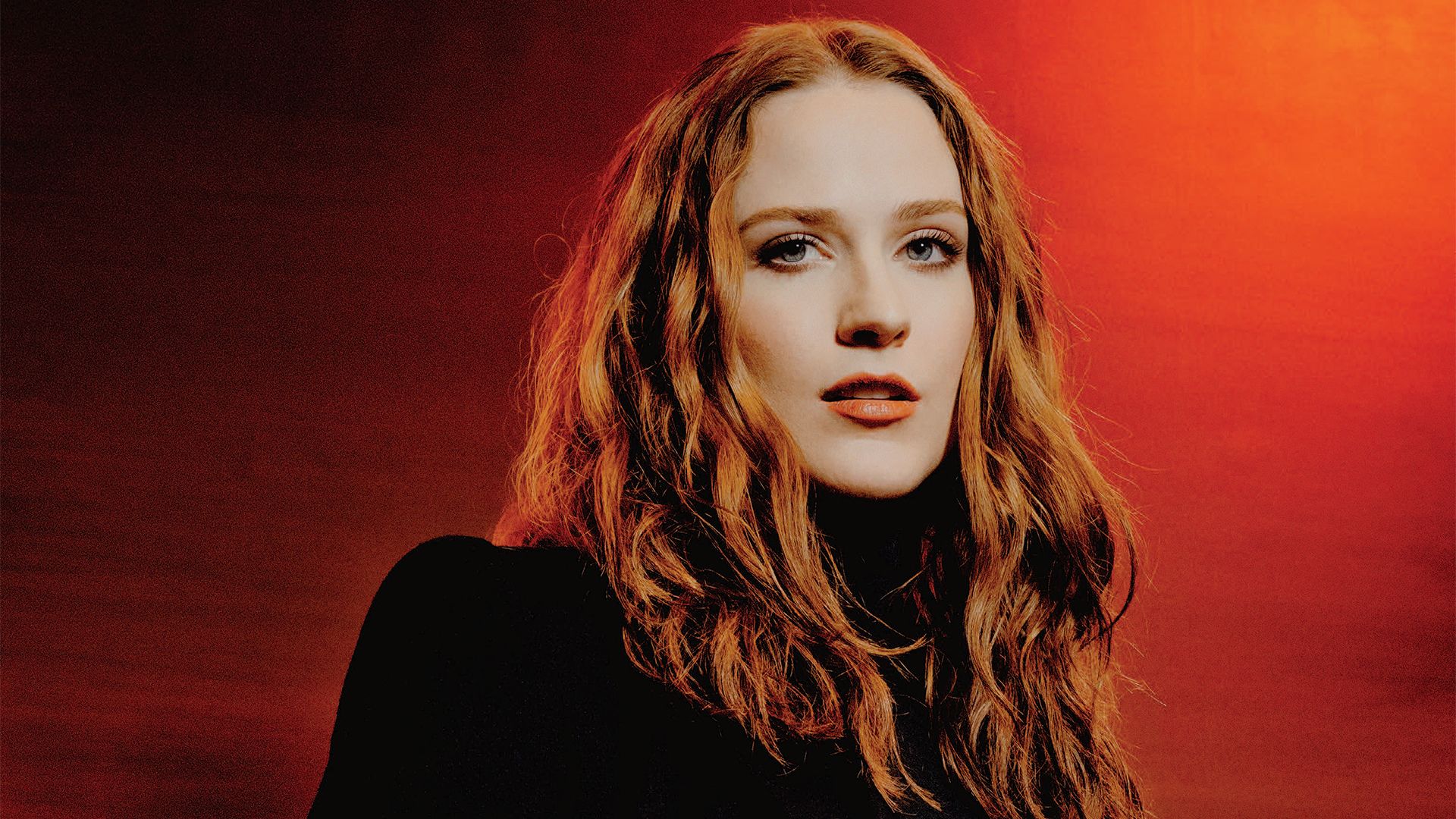 Comments were shut off on the post, but Manson's wife Lindsay Usich did like it. The two married in a secret ceremony during the COVID-19 lockdown, but they've been together since 2012. The five women,  Ashley Walters, Sarah McNeilly, Ashley Lindsay Morgan, an artist who identified herself as Gabriella, and Wood, detailed the horrific sexual abuse Manson subjected them to. "I am here to expose this dangerous man and call out the many industries that have enabled him, before he ruins any more lives. I stand with the many victims who will no longer be silent," Wood said in her statement. "The reason I'm finally sharing this traumatic experience is for my healing and because I'm done being silent," Gabriella captioned in her post. "I don't believe it's fair for someone to not be held accountable for their horrific actions. I'm not a victim. I'm a survivor." 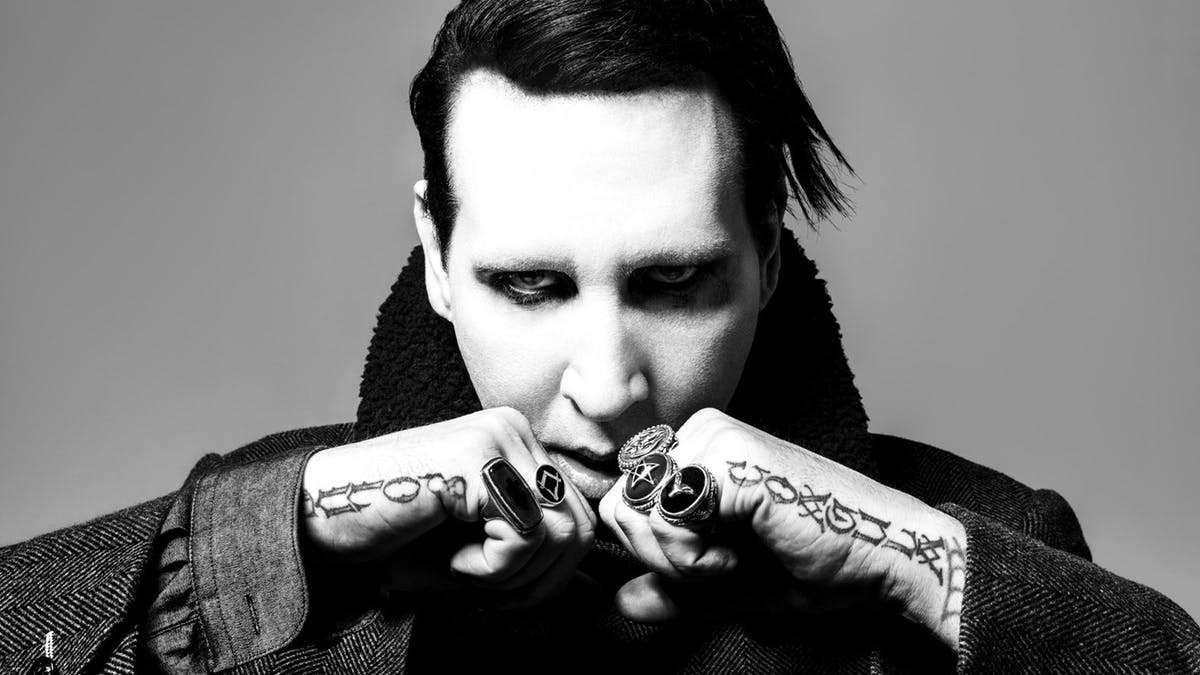 "I believe he gets off on ruining people's lives," McNeilly wrote. "I stand in support of all that have and all will come forward. I want to see Brian held accountable for his evil." Hours before the allegations following Wood's broke, Manson was dropped by his label, Loma Vista. "In light of today's disturbing allegations by Evan Rachel Wood and other women naming Marilyn Manson as their abuser, Loma Vista will cease to further promote his current album effective immediately," the label wrote on Instagram. "Due to these concerning developments, we have also decided not to work with Marilyn Manson on any future projects."