A Turn for the Worst

When Bajandar and Khatun were preparing to tie the knot, the Abul’s health had begun to deteriorate. Nevertheless, the couple married, and Bajandar and his wife now have a four-year-old daughter together, but life has not been a very smooth ride for this young family… 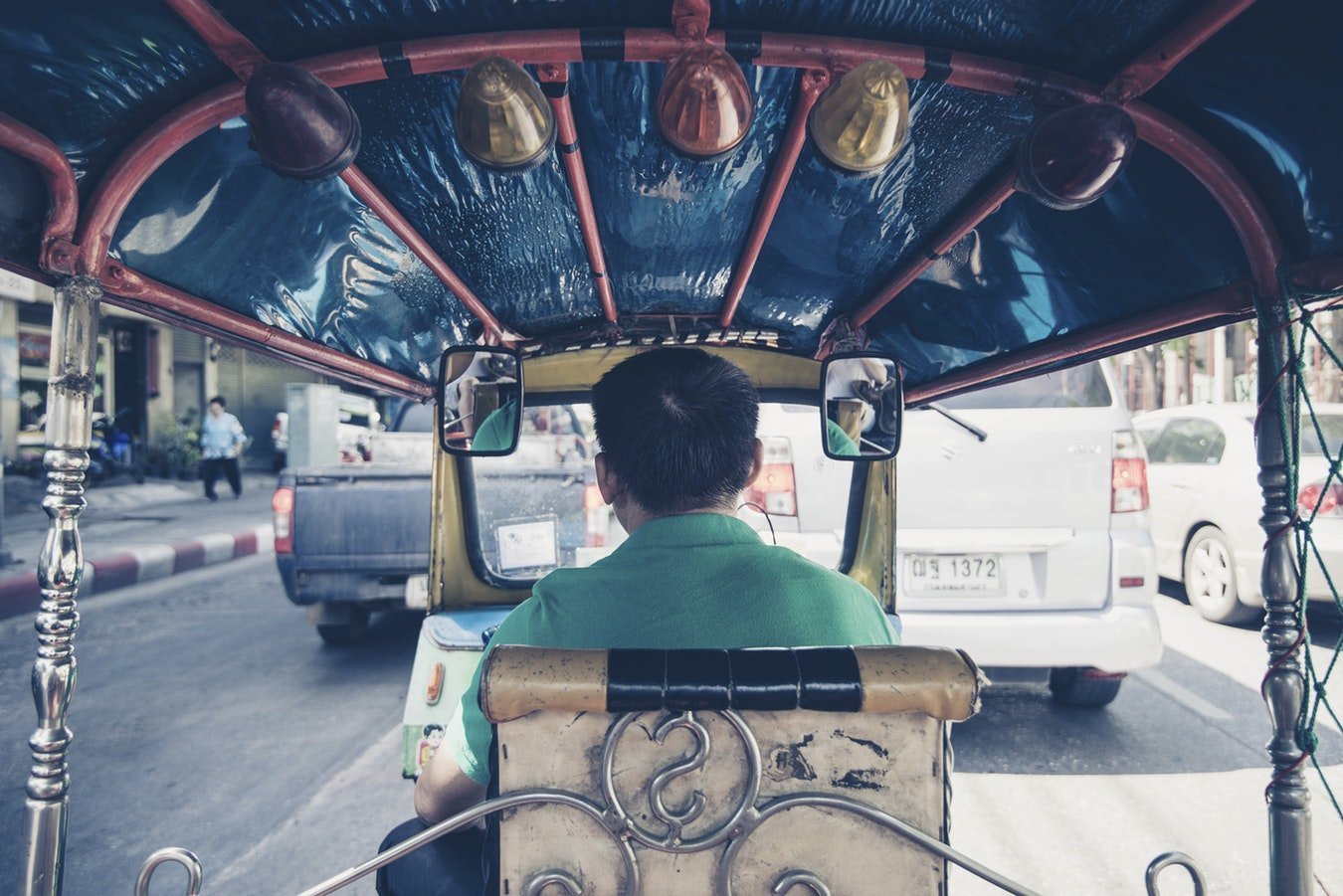 Bajandar’s unusual medical condition became so bad that he eventually had to give up his job. As a rickshaw driver And although the decision to stop working left him with serious financial concerns, the father of one was in too much pain to continue. Both his feet and his hands were in agony.