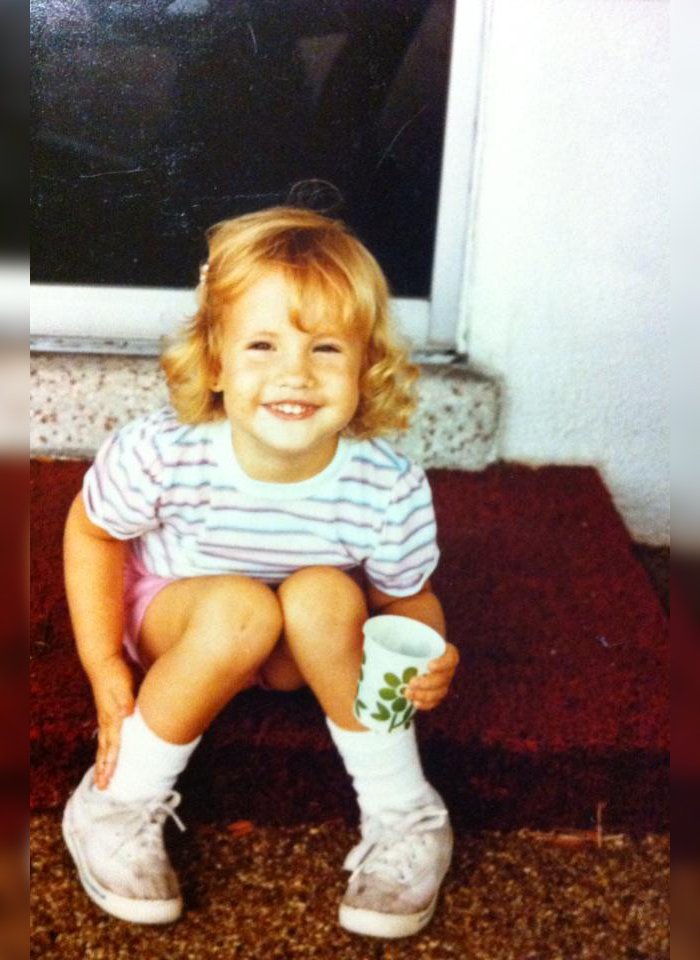 Amy moved away for college. In the interim, she had forgotten all about her preschool crush. Amy flew through a myriad of bad relationships throughout her adulthoodâ€”it arrived at a point where here friends began to advise Amy against pursuing romances that could result in hurt and pain…that is, until Amy met Justin. 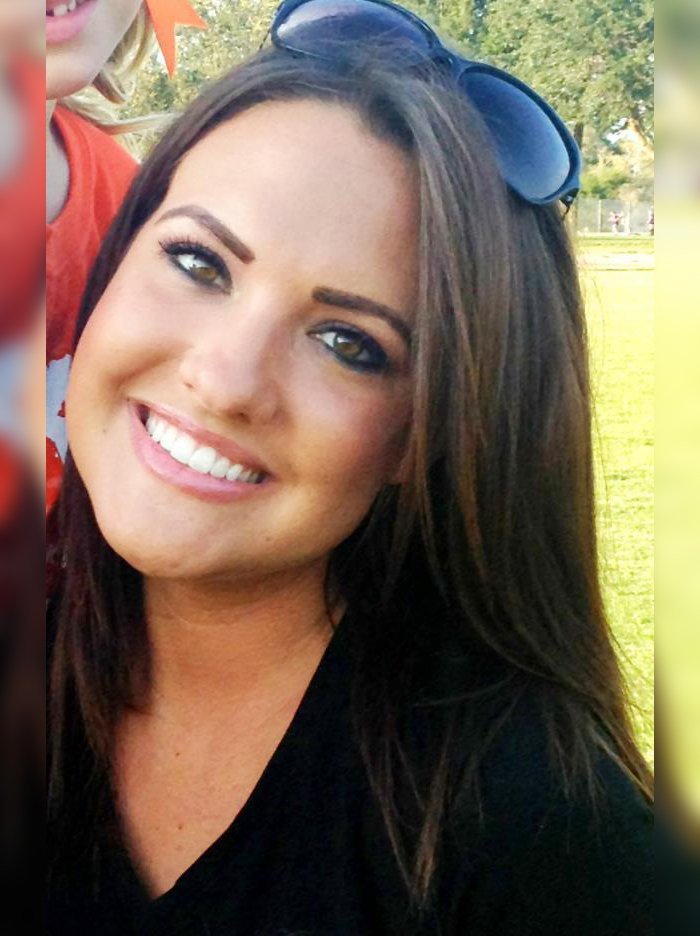 “People would tell me, ‘Don’t be so open, Amy. Don’t trust so easily,'” Amy said. “But if I stopped doing that, it wouldn’t be me. It’s just absolutely nuts that I [was] the tragically misguided girl who was always let down.” By the time Amy turned 32, she had returned to her hometown…