After the deaths of his mother, adoptive mom, and best friend in under a year, 25-year-old Charlie Hammerton needed a break from the weight of his grief—so he chose to travel the world with his "best pal."

The pal in question? A ferret named Bandit. 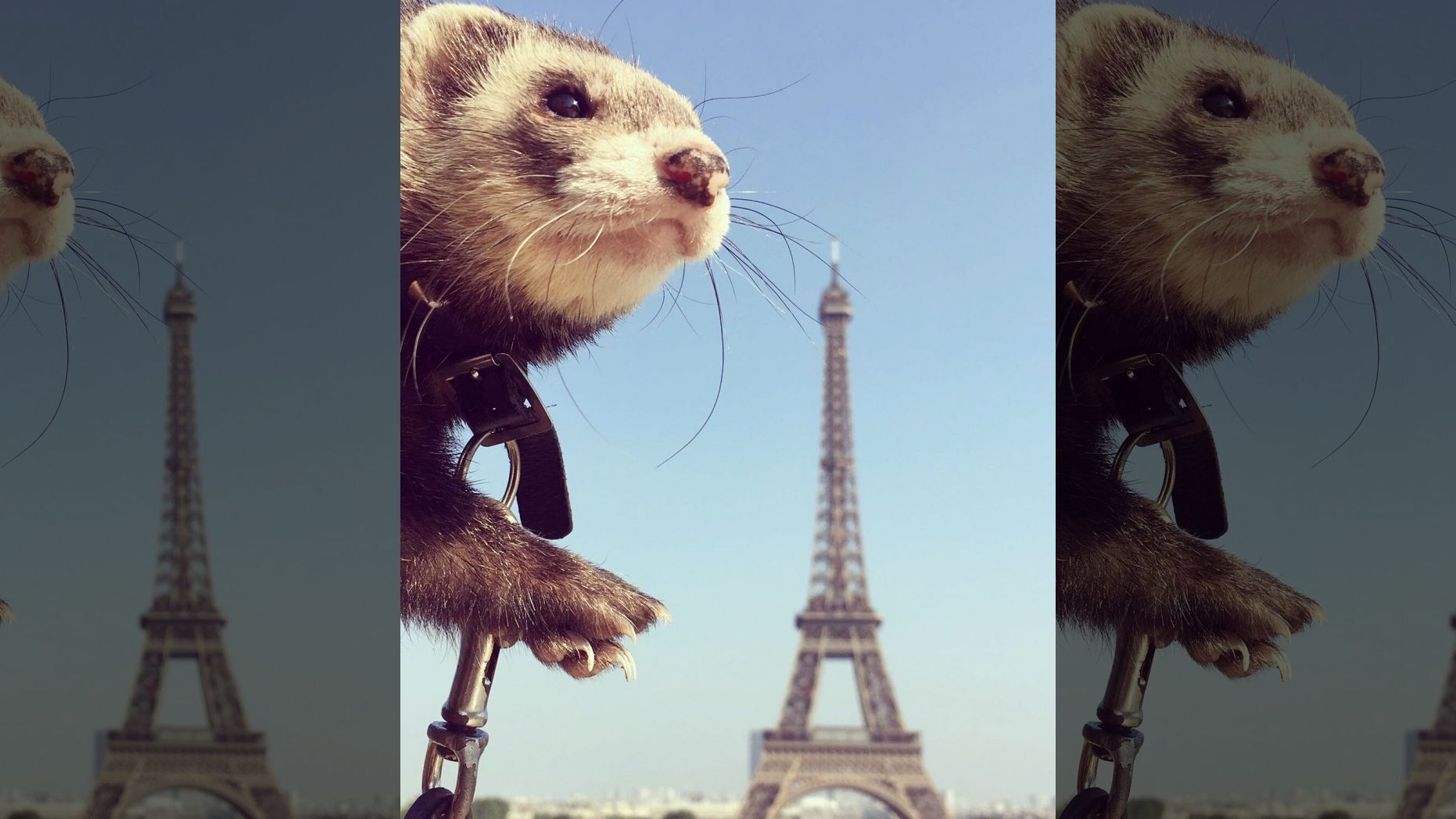 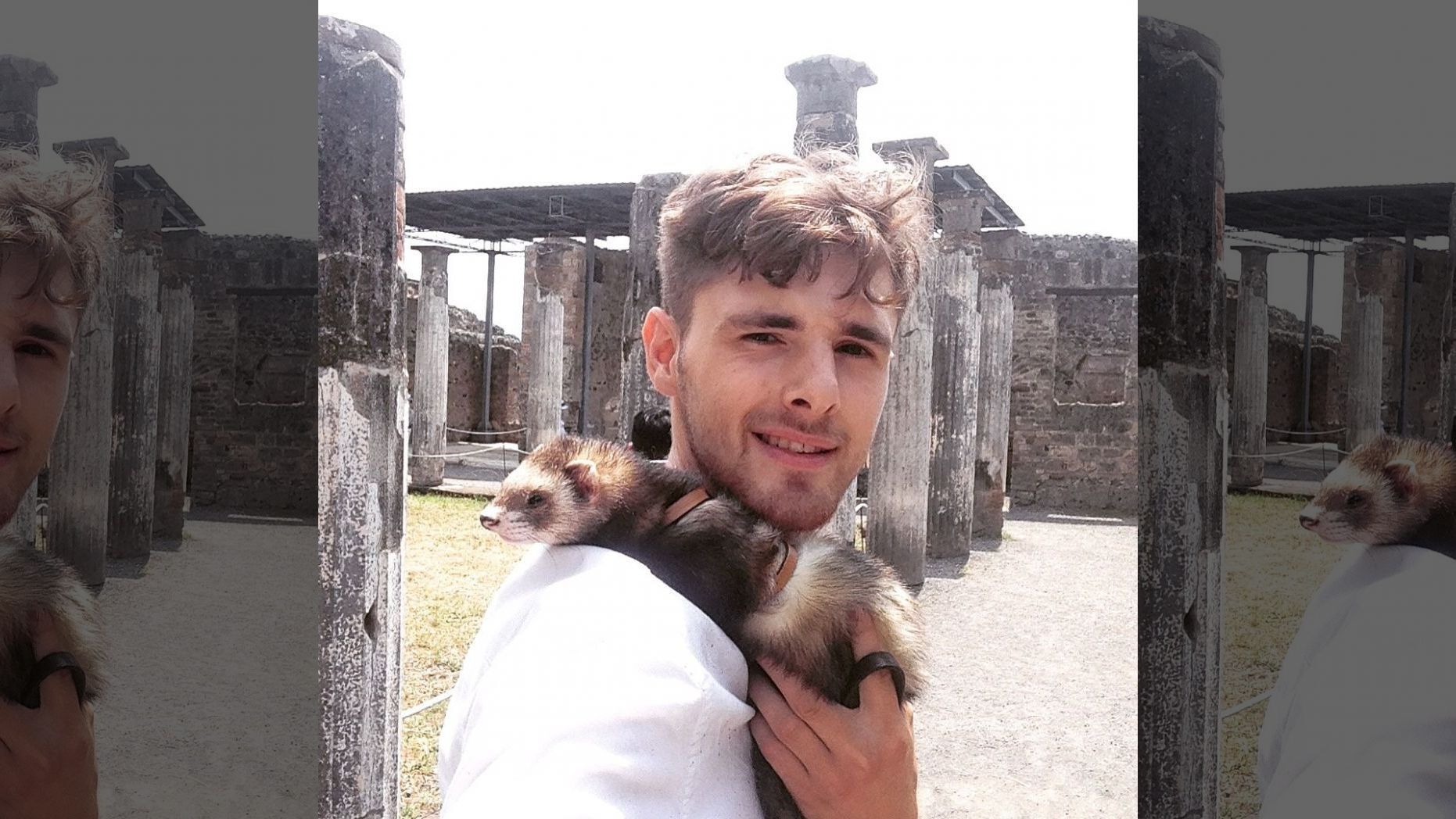 Hammerton quit his job, sold his three cars and all his possessions, and saved up $19,585 for his dream trip across the globe. He used the money to buy a campervan. Hammerton and Bandit traveled the world for eight straight months, driving through 11 countries. The pair made it from the Arctic circle to southern Italy.

Before uprooting his life, Charlie was from Falmouth, Cornwall. He discussed the impact the trip had on his mentality. 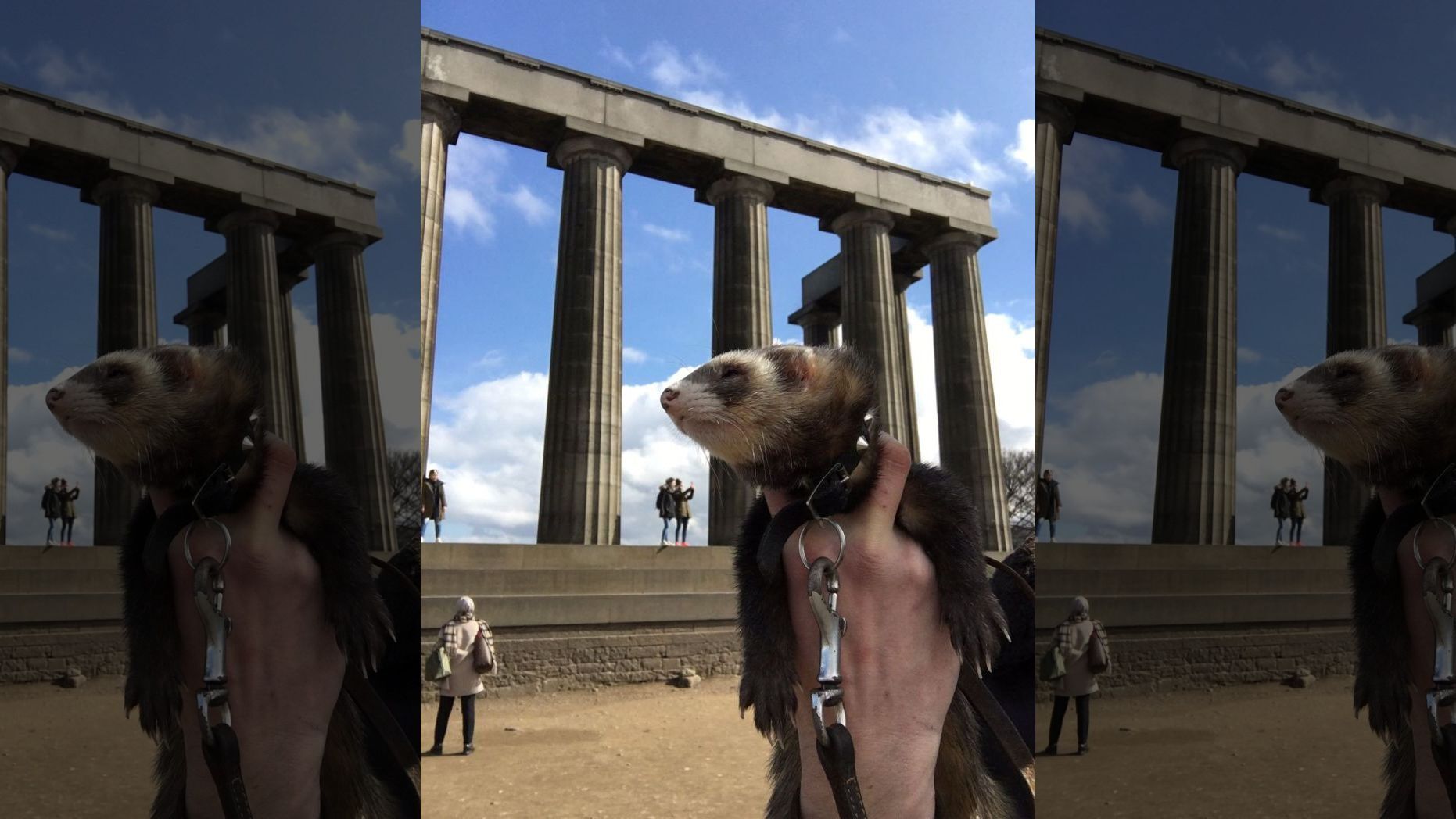 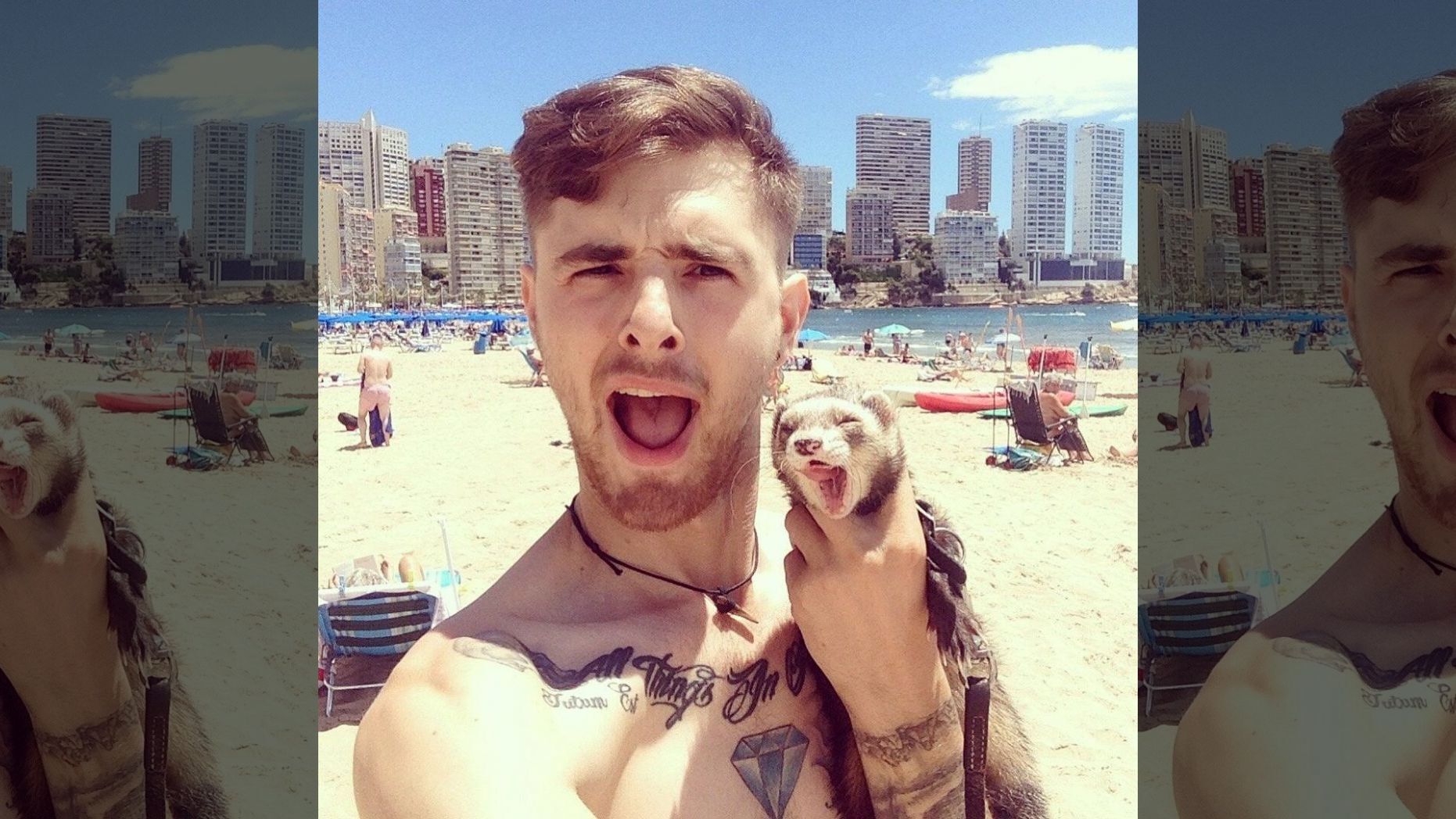 "Traveling was the most amazing experience of my life and it was completely liberating," he said." We followed the sun across the world and camped under the stars in amazing places. It was beautiful and I spent it with my best friend. I have less money now but I am much wealthier as a person."

Bandit, his ferret, was rescued from an animal sanctuary in 2015. He even stayed with Charlie in his military hall at RAF Coningsby while Charlie was enlisted.