An entire village in China had been going about their days without knowing that something sinister was happening right under their noses… And it happened to a six-year-old boy. Was it a parents love, or neglect? 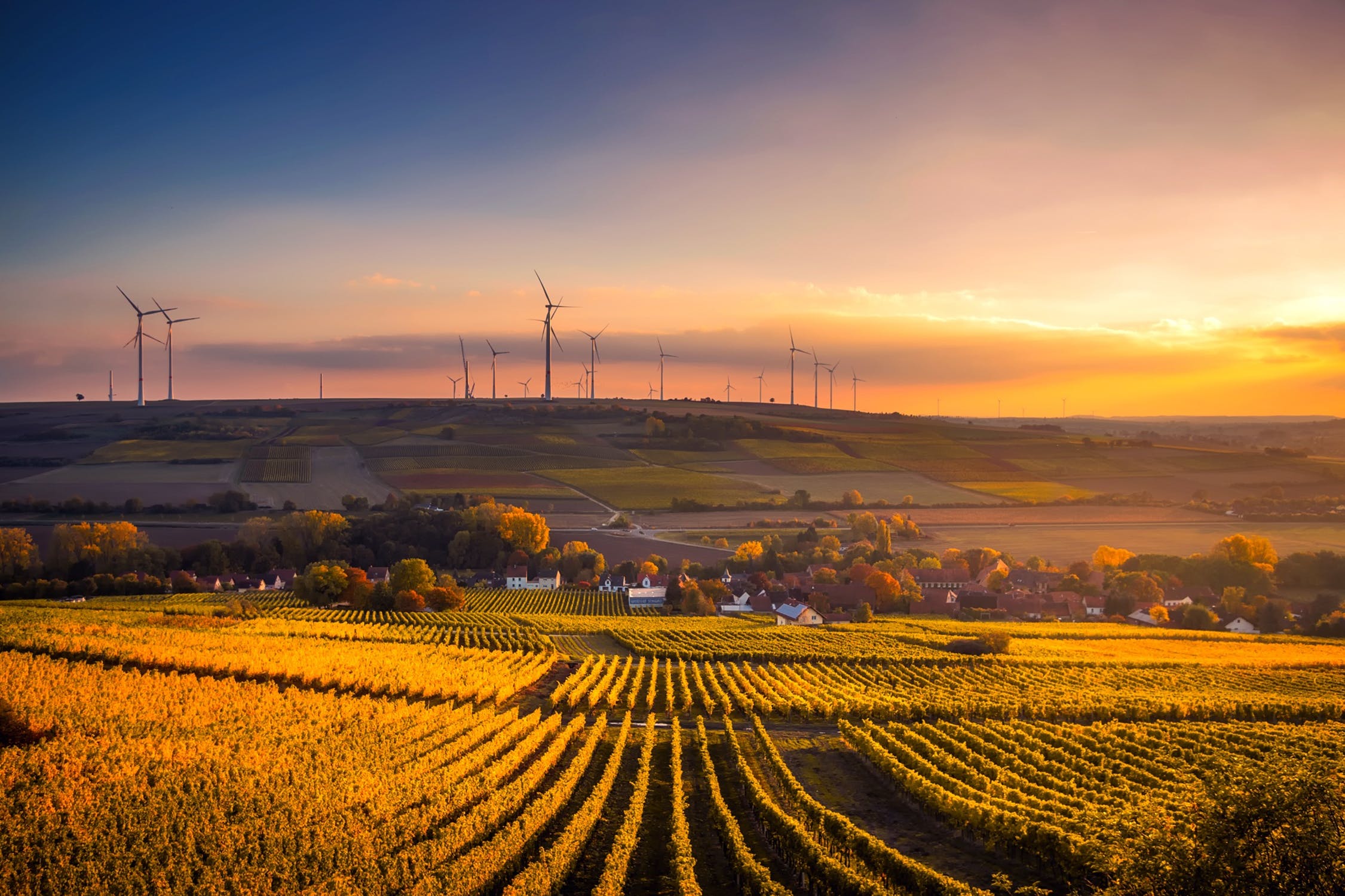 An older couple who lived in their home in Southern China always seemed to keep to themselves. They had been in the same home for multiple decades, never really interacting with their neighbors beside polite nods or wavesâ€¦ 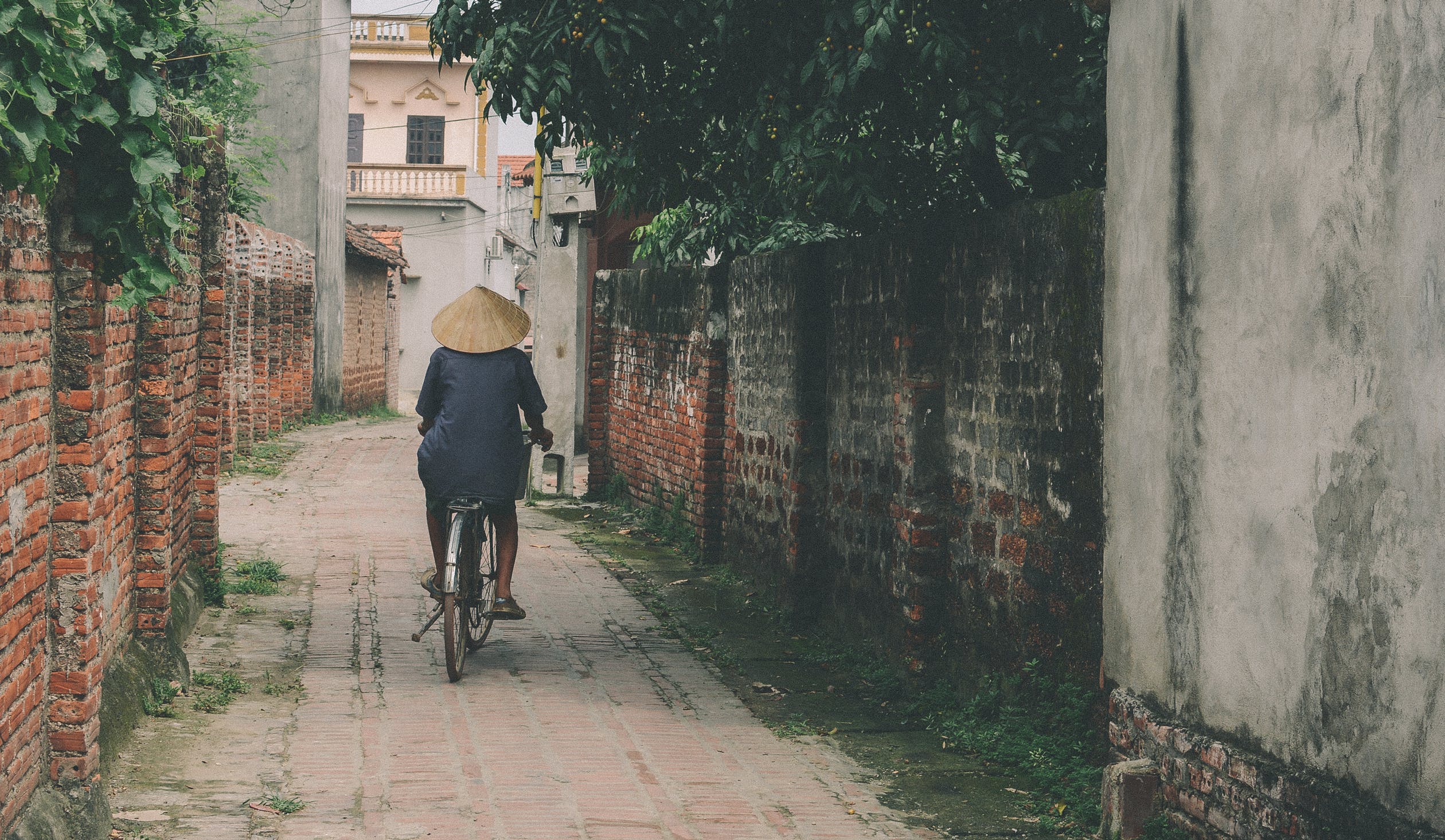 Their neighbors respected their privacy and never bothered to try and get to know the couple. They wanted to be left alone, so be it! Things changed when a new neighbor moved in next door and noticed somethingâ€¦ bizarre. 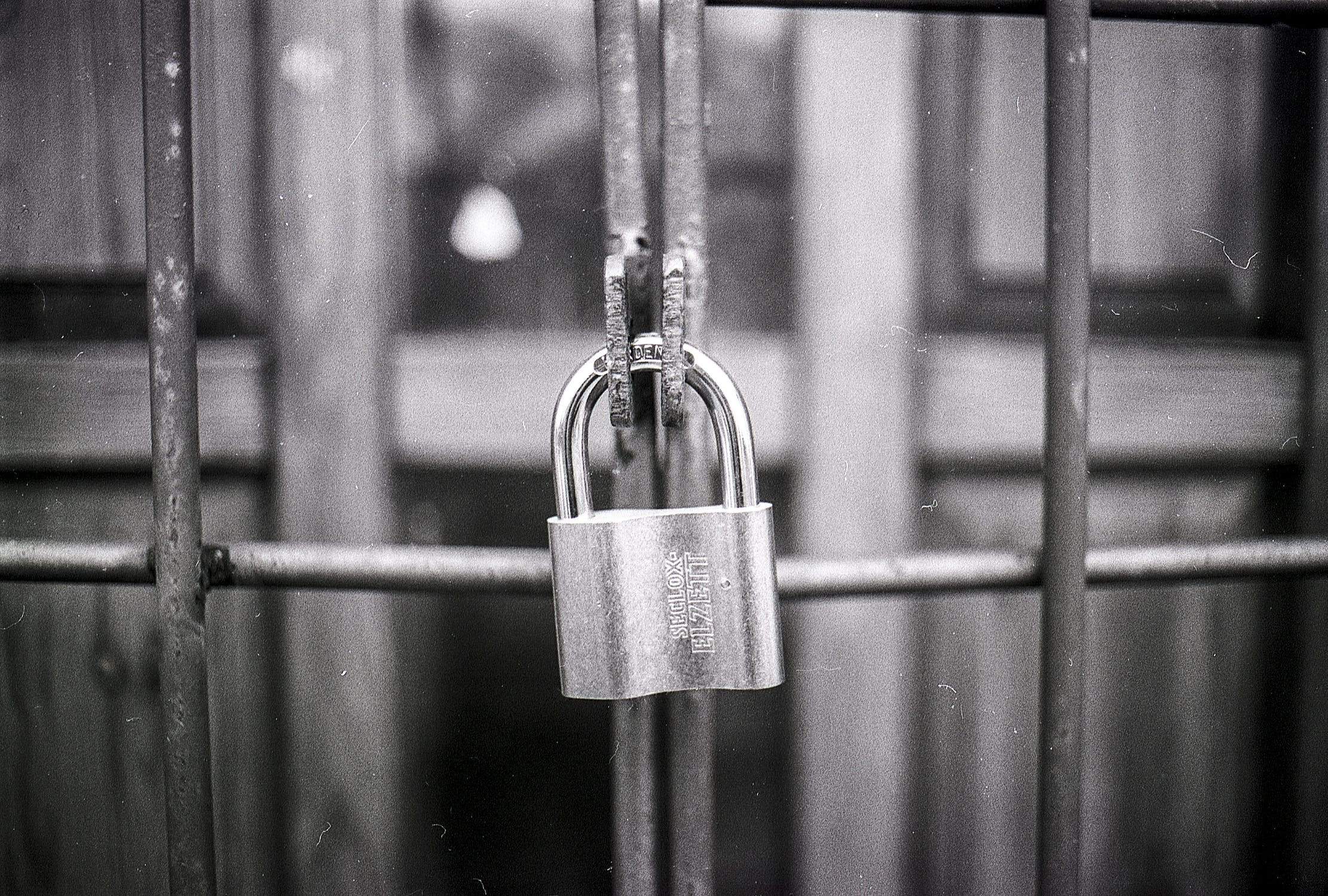 There was a large cage in the Li’s backyard. It wasn’t just any time of tool shed or storage spaceâ€¦ There were metal bars on it. The neighbor thought that was weird, and along with the anti-social personality of the Li’s, it was almost suspicious.