Man Finds an Extraordinary Chest in His Grandfather’s Attic

Origins of the Chest 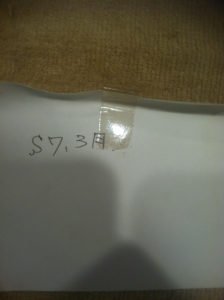 Dating the chest and finding out where it came from was a project made by most Reddit users. One user found out that it was a World War II Japanese squad level medical kit from the 1930’s. These kits were airtight, so the contents could have been in good condition. There were also inscriptions that said “S7.3æœˆ” which meant “ShÅwa, 7, 3rd month.” In other words the chest was from March 1932.

Contents of the Chest 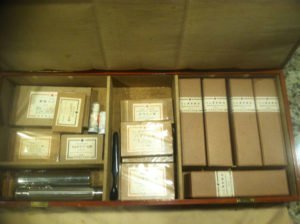 When the chest was first opened, one of the first things that user noticed was how everything was in good condition. Even though the chest was dated to be from more than 80 years ago, the contents looked practically brand new.