Mel Waters was known for his incredulous radio stories. He’d call into late-night programs and discuss bizarre paranormal experiences. One night, Mel told a story that was utterly insaneâ€”even for him. 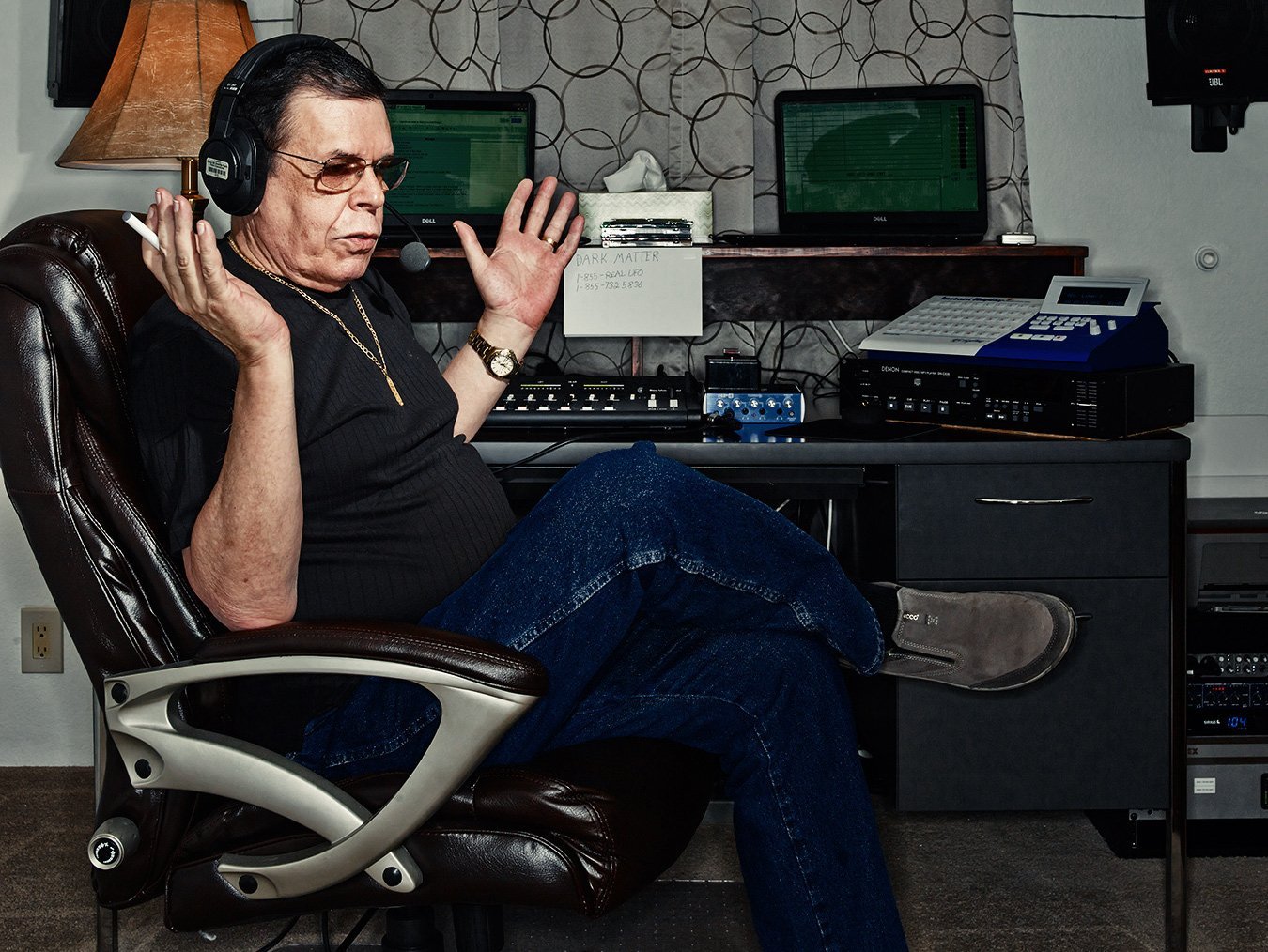 Late one evening in 1997, Mel waters phoned into an AM radio program calledÂ Coast to Coast. The show’s host, Art Bell, covered all things paranormal and conspiratorial. Mel came prepared with the perfect story for his listeners… 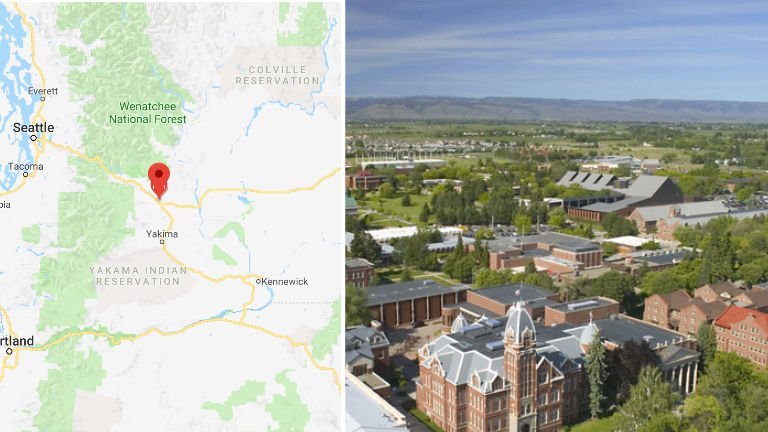 Mel told Art that he had once been the owner of some property in rural Washington. The property was nine miles west of a town called Ellensburg. Mel had seen something no one could believe… 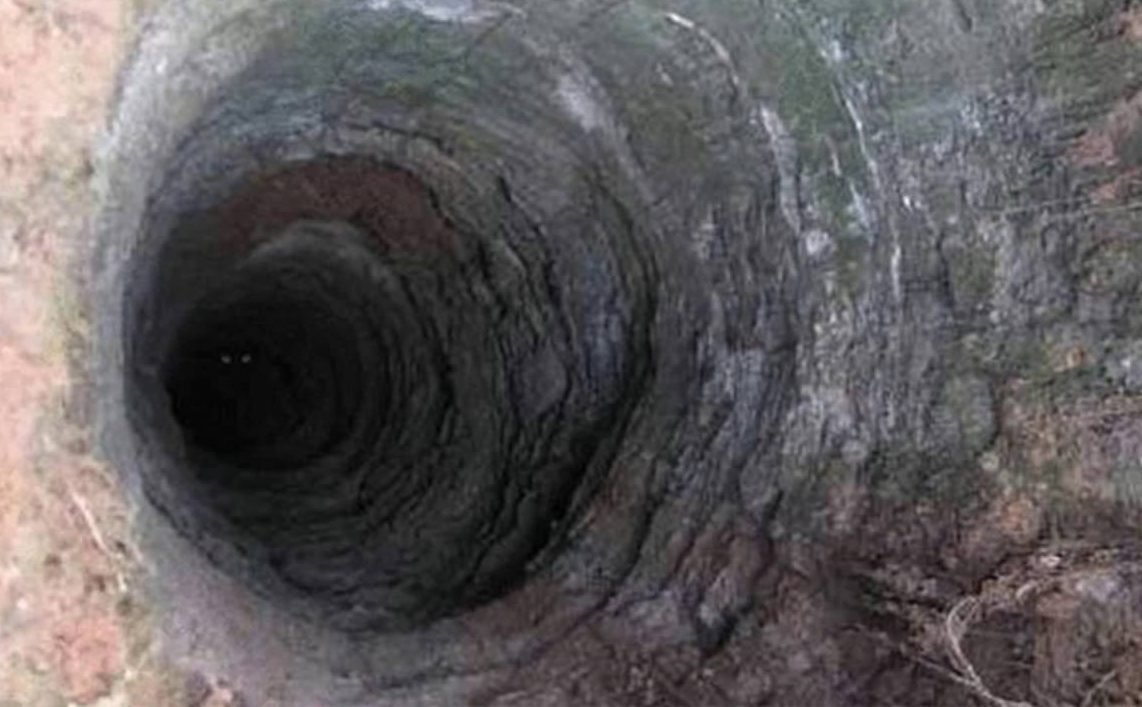 According to Mel, he had stumbled across the deepest hole on the planet…right in his own backyard.