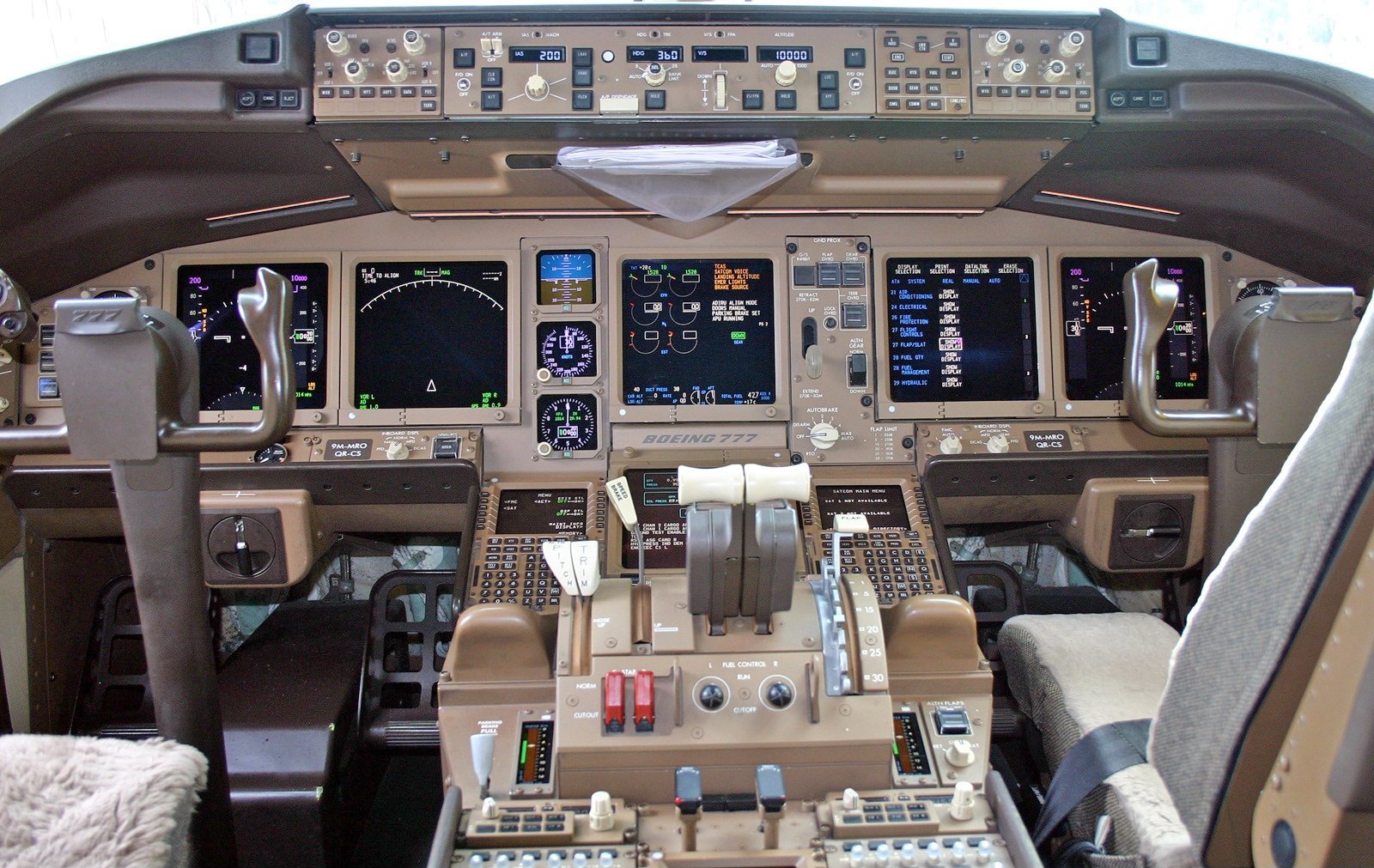 Flight 370 took off from Kuala Lumpur at 12:42 a.m. Everything was moving along as per usual. Nothing tipped off operators as suspicious while they were monitoring the flight. As the flight went along its route, it was about to reach 35,000 feet when things started to go awryâ€¦ Captain Zaharie exchanged what would be his words with Lumpur radar at 1:19 a.m. The Lumpur Radio operator said, “Malaysian three-seven-zero, contact Ho Chi Minh one-two-zero decimal nine. Good night.” Captain Zaharie responded, “Good night. Malaysian three-seven-zero.” As a final communication, it was received in a usual manner and still, nothing tipped off the operators that something was horribly wrong. 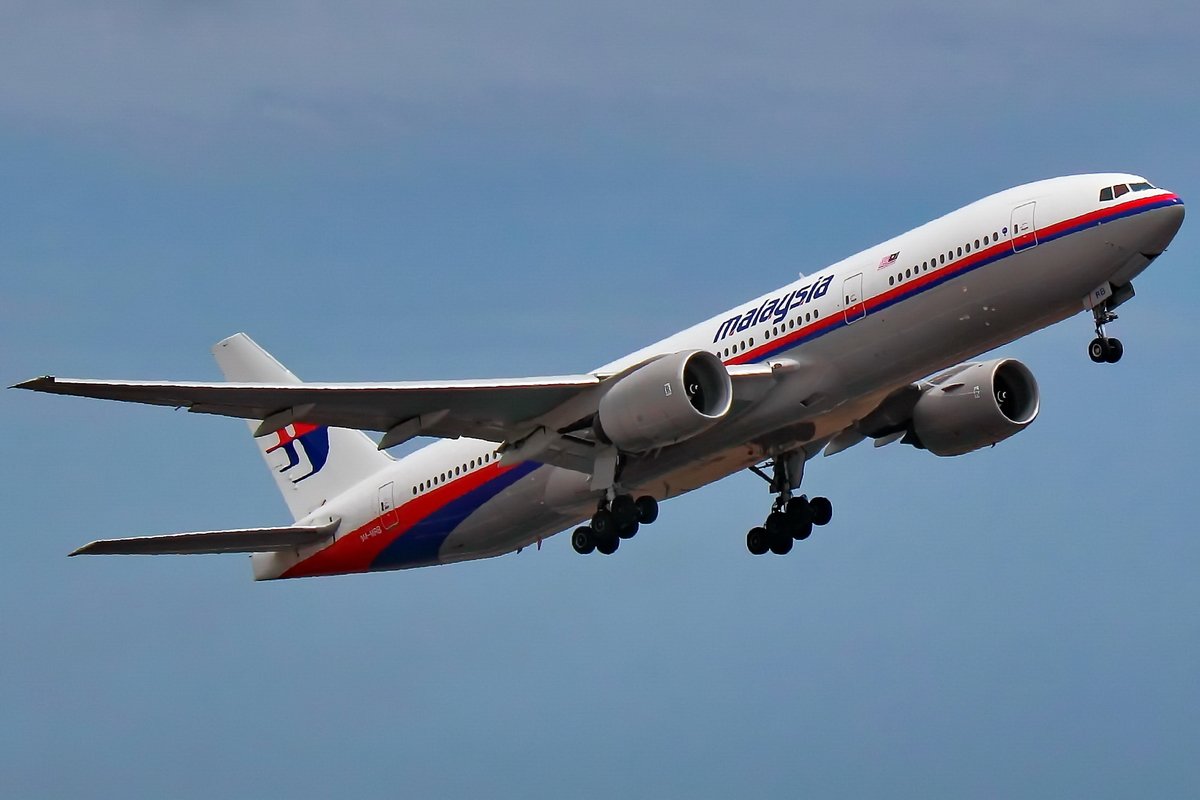 A minute after the operator and pilot said their goodbyes, Ho Chi Minh picked up the plane on radar. The records say the plane was still at 35,000 feet, as Captain Zaharie said before, and was traveling at 542 mph. But then, it vanished. Radar systems in Kuala Lumpur and Vietnam could not pick up a signal in any capacity. No mayday alerts and no other verbal communications were sent within the time of the last communication and disappearing from the radarâ€¦ It was the most bizarre thing to happen. They just fell off the radar without a trace.